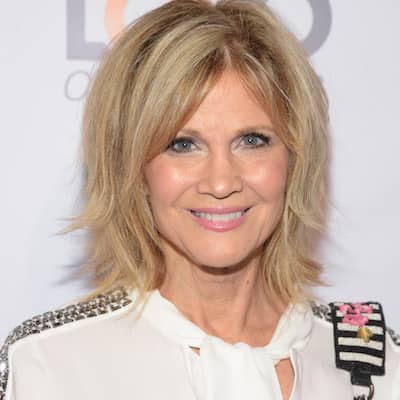 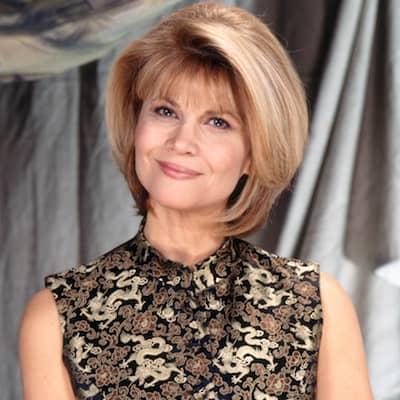 Markie Post was an American actress. Markie Post was famous for her roles as bail bondswoman Terri Michaels on The Fall Guy and the NBC sitcom Night Court from 1985 to 1992.

Markie Post was born on November 4, 1950. Her full name is Marjorie Armstrong Post. Her zodiac sign was Scorpio. Moreover, her birthplace is Palo Alto, California, USA.

Similarly, her father, Richard F. Post, worked as a physicist; her mother, Marylee Post, was a poet. Moreover, she and her two siblings were raised in Stanford and Walnut Creek. Her siblings are Stephen Post and Rodney Post.

Markie attended Las Lomas High School and was a cheerleader. Likewise, she went to Lewis & Clark College in Portland, Oregon, and briefly Pomona College in California, before returning to earn her Bachelor of Arts degree from Lewis & Clark. 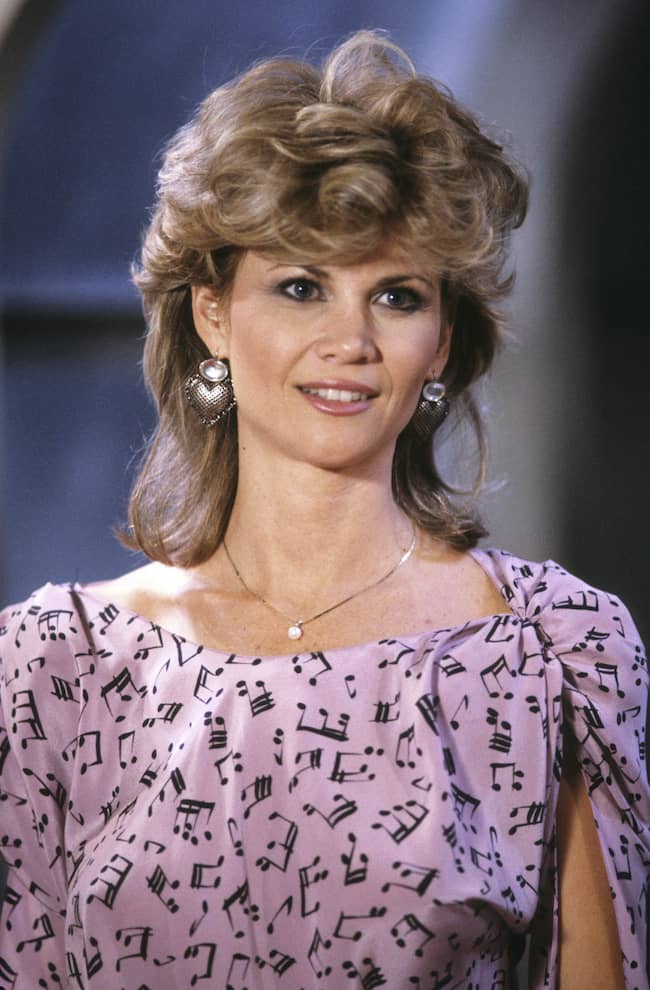 At the age of 70, she died at her home in Los Angeles on August 7, 2021, after battling cancer for almost four years.

Markie made her television debut with an episode of the 1979 drama ‘CHIPs’. That year, she also featured in 2 episodes of ‘Buck Rogers in the 25th Century’. Then in the year 1981, the actress joined the cast of the television miniseries ‘The Gangster Chronicles’ as Chris Brennan and also landed a role in the crime drama movie ‘Gangster Wars’.

Similarly, in the year 1982, she was cast as Terri Michaels in the action/adventure TV program ‘The Fall Guy.’ Moreover, after featuring in the game shows ‘Match Game’ and ‘Go’, she featured in 2 episodes of ‘Fantasy Island’ and ‘The A-Team,’ respectively. Further, during this time, she also started appearing in the game show ‘The $10,000 Pyramid’. 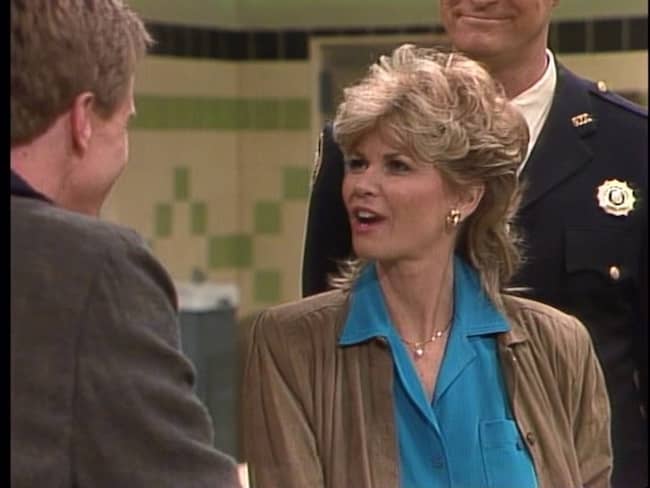 In 1984, she was cast as Christine Sullivan in the sitcom Night Court. And, after a year, she joined the game show ‘Super Password’. From the year 1992 to 1995, she starred as Georgie Anne Lahti Hartman in the sitcom ‘Hearts Afire’. Likewise, after the series ended, she started playing Julia Whitney in the drama ‘Odd Man Out.’

Moreover, in the year 1998, the actress did the short film ‘Behind the Zipper with Magda’ and also appeared in ‘There’s Something About Mary.’ Markie next starred as Mom Chandler in the television film ‘Holiday in Handcuffs.’ And, during this time, she shot for the movie ‘Cook Off!’ which was released in the year 2017.

In the year 2013, this actress was cast as a series regular in ‘Transformers Prime’. And, in the following year, she started portraying the character of Barbara Fletcher in the police procedural drama ‘Chicago P.D’. Also, she appeared in ‘Muffin Top: A Love Story’ in 2014. 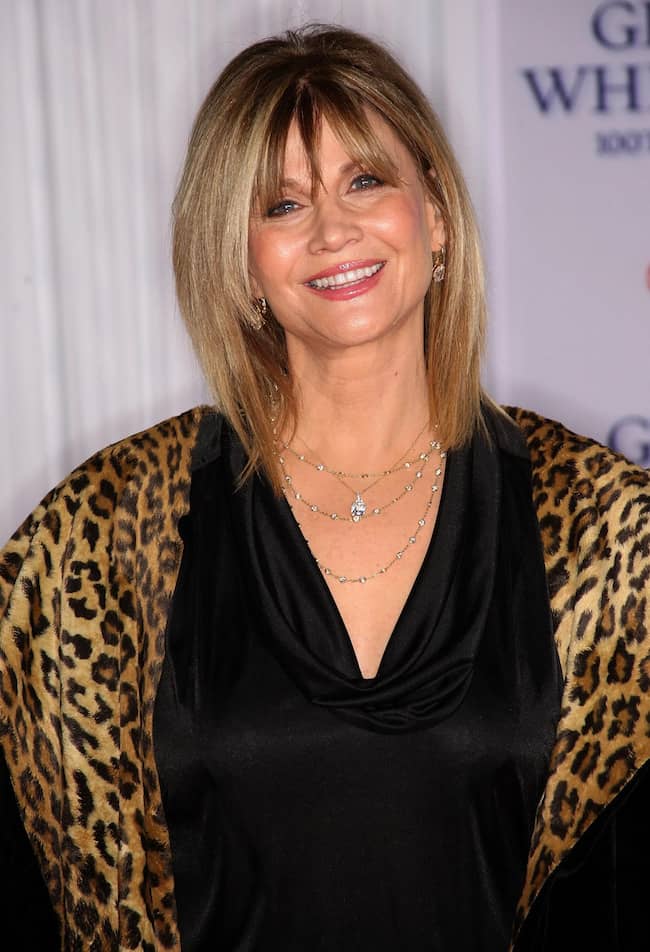 This late actress was married first to Stephen Knox. They met at Lewis & Clark College. She married second to actor and writer, Michael A. Ross. Together, they had two daughters namely Daisy Ross and Katie Ross. There is no other information about Post’s married life. 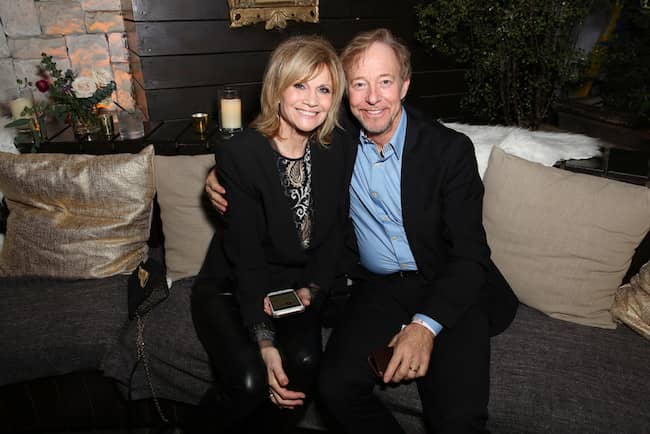 Markie was an aged actress, but she was still so beautiful and perfect. This actress was 5 feet 6 inches or 1.67 m and weighed around 50 kilos. Additionally, her body measurement was around 37-23-35 inches (chest-waist-hip). And, her dress size was 4 US and her shoe size was 6.5 US. Markie had blue eyes and blonde hair.

Though she was not active on social media platforms, She had a Twitter account with the username @markie_post  with more than 14.4k followers. This actress had a net worth of $12 million at the time of her death. Markie Post was a famous American actress.