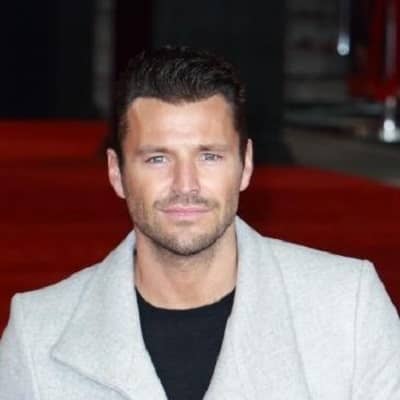 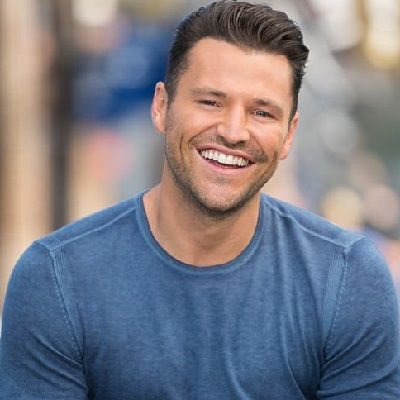 Mark Wright is an English television personality, entertainment reporter as well as a former footballer.  Mark Wright is famous for appearing as a cast member on the first three series of The Only Way Is Essex.

Mark Wright is 33 years old as of 2020. He was born on January 20, 1987, in Buckhurst Hill, England. His birth sign is Aquarius. His mother’s name is Carol and his father’s name is Mark Wright Sr. He grew up with his two sisters, Natalya and Jessica, and one brother, Josh. Since his childhood, he loves playing football and he also played semi-professional soccer for Tottenham Hotspur’s youth team at the age of 18.

Likewise, he belongs to British nationality and ethnicity is still unknown. Moving toward his educational background, he has not opened up about his educational institutions as well as the subject which he majored in. However, he has got better education facilities.

Talking about Mark Wright’s professional life, he initiated his career through the ITV reality program The Only Way is Essex in October 2010. However, he has also gained further popularity after appearing on the eleventh series of I’m a Celebrity…Get Me Out of Here! where he finished as runner-up. Wright also took part in the twelfth series of Strictly Come Dancing, where he finished in fourth place.

Prior to joining the entertainment industry, Mark was a semi-professional football player who played for teams like West Ham United, Arsenal, and Tottenham Hotspur as a youth. He started his senior career in football with the team Southend United. However, he moved into nightclub promoting and playing football only semi-professionally. Though it was reported in January 2012 that he rekindled his semi-professional footballing career by signing for St Neots Town, Mark denied the report on his Twitter account.

He has also worked for ITV2 shows like Take Me Out spin-off program Take Me Out: The Gossip, Mark Wright’s Hollywood Nights and many more. Likewise, he was also a reporter on the ITV series Surprise Surprise since 2013.

Moreover, he also competed on the 12th series of Strictly Come Dancing, finishing in fourth place with his partner Karen Hauer. In December 2016, he appeared on an episode of E!’s The Royals (season 3, episode 1). He has also performed series 6 of Channel 5’s The Bachelor, based on the US television show of the same name. On 5 July 2019, he made a guest appearance in the show This Morning with Rochelle Humes. 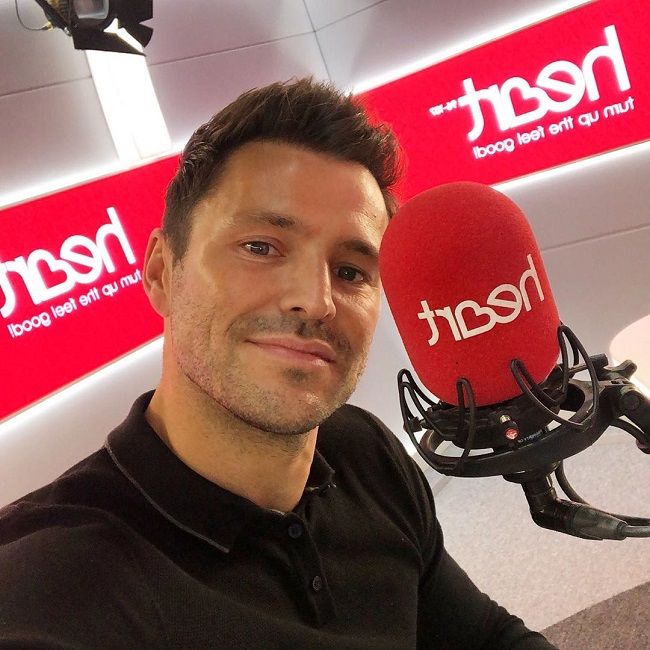 Furthermore, Wright signed with online retail giant, Littlewoods, in June 2013. He became the retailer’s new face of menswear, which sees him style and model a capsule collection each season for Littlewoods’ own-brand menswear line, Goodsouls. Later in September 2018 he signed with Matalan as the face of their menswear range.

Further, Wright took part in Soccer Aid for the first time in June 2016 and he played “England”. Mark also scored a goal from a direct free kick in the 3-2 victory. He was also named Man of the Match in this game. He later played again in 2018 and 2019.

Currently, he is a presenter on the American entertainment news program EXTRA by Warner Bros and in March 2019  started presenting The Bachelor UK. He is also a current presenter on Hearts Feel Good Weekend on Saturday Afternoon slot in the UK. Further, he will be hosting weekend afternoons from 12 pm to 4 pm from 2020.

Talented Mark Wright earned a decent sum of money through his profession as a reality star. Most of his fortune added through his Television work. He had contact with online retail giant, Littlewoods as its news face of mess wear. Further, he has even modeled for Littlewood’s own-brand menswear. Mark is living a lavish lifestyle through his good source of income. His estimated net worth is around $5 million.

Caption: Mark Wright posing along with his car (Source: Instagram)

Reflecting on Mark Wright’s relationship status, he is a married man. He got married to the former Coronation Street actress, Michelle Keegan, on May 24, 2015. They have been dating since December 2012. The duo seems very happy with each other and keeps on posting cute pictures together.

Caption: Mark Wright posing with his wife in an event (Source: The Sun)

Further, he has been in a relationship with fellow TOWIE cast member Lauren Goodger from 2001 until 2012. Moreover, they engaged in March 2011 but Goodger called off their engagement in August 2011, after claims that he had cheated on her with fellow castmate Lucy Mecklenburgh. Moreover, he has not been through ay controversial acts and maintained a clean profile since then.

Handsome Mark Wright has an amazing personality with an athletic body build. He has a height of 1.78 m i.e. 5 feet 10 inches tall and his weight is around 85 kg. Likewise, he has brown eyes color and his hair color is dark brown. 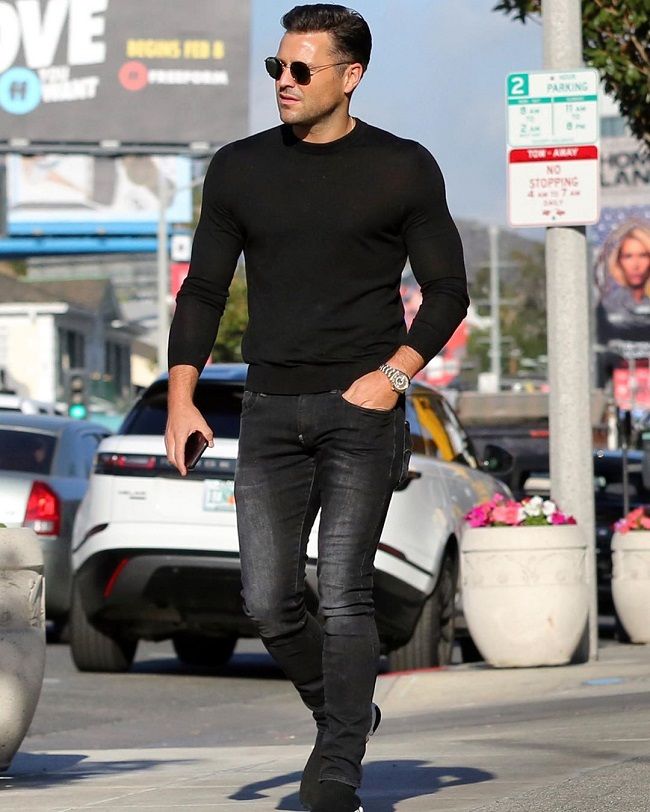 Caption: Mark WrIght captured while walking on the street (Source:Instagram)