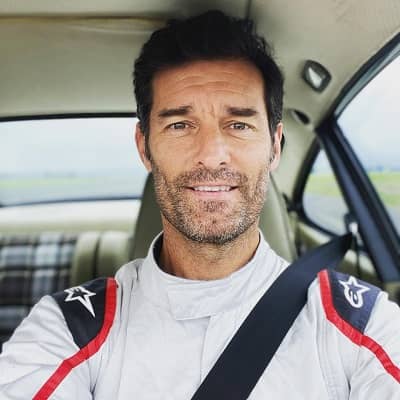 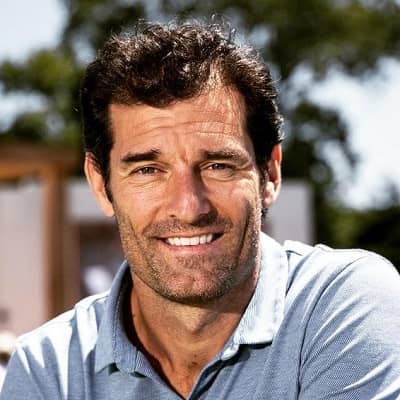 Mark Webber is an Australian former professional racing driver. Mark Webber has competed in the FIA World Endurance Championship between 2014 and 2016.

Mark Webber whose full name is Mark Alan Webber AO was born on 27th August 1976 and is currently 45 years old. Born in late August, his zodiac sign is Virgo. Likewise, he was born in Queanbeyan, New South Wales, Australia, and holds Australian citizenship. Talking about his family members and siblings, he was born to the local motorcycle dealer and petrol station owner Alan and his wife Diane. Webber has an elder sister. 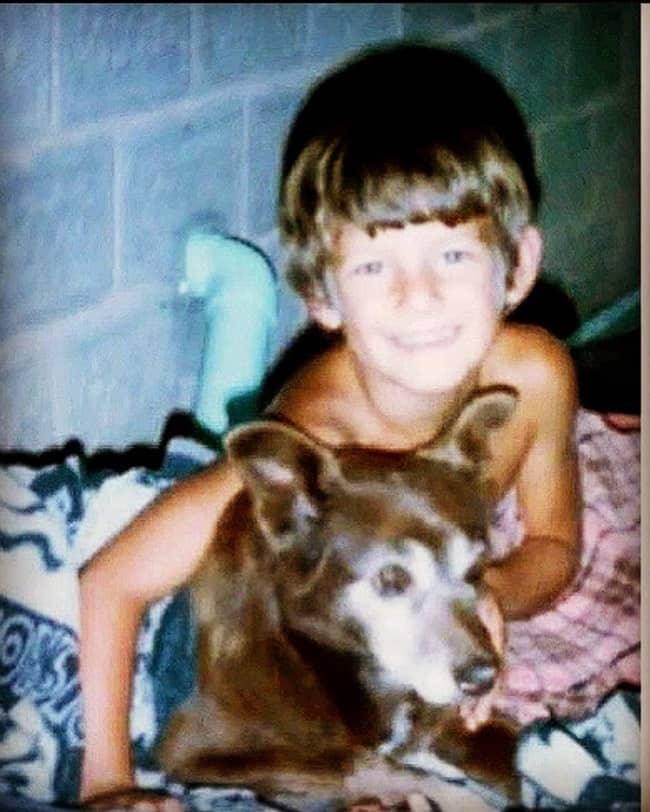 Furthermore, talking about his educational background, Webber completed his education at Isabella Street Primary School and Karabar High School. Moreover, he also represented Karabar in athletics and rugby league. His mother encouraged him to get involved in sports including football, cricket, and swimming. 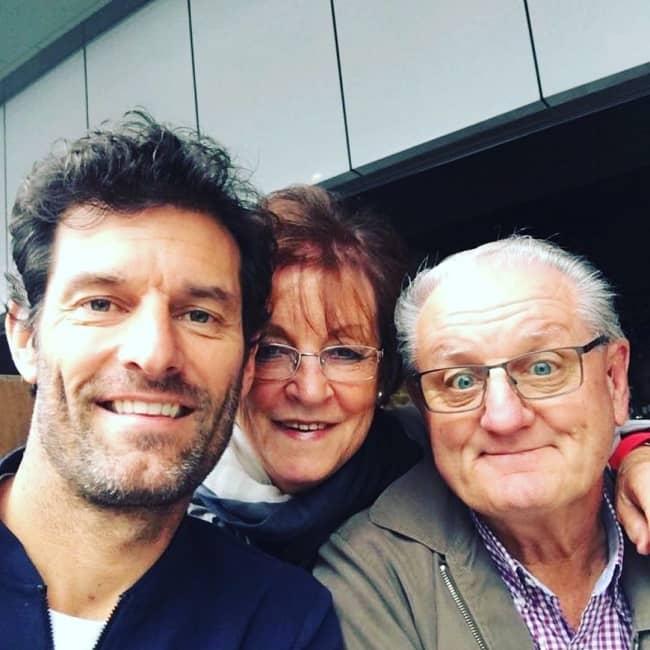 He started working at the age of 13, as a ball boy for the rugby team Canberra Raiders for a year. He delivered pizzas across Queanbeyan and Canberra to earn some money for his late schooling years. Similarly, he also worked for many other small companies.

From the early age of five, Mark was interested in motorbikes. Around 13 years of age, he switched to karting and bought a go-kart. He made his junior-level karting debut at age 14  and won the 1992 Australian Capital Territory and New South Wales (NSW) State Championship. The following year, he won the Canberra Cup and the King of Karting Clubman Light Class titles. The same year, Webber also earned the Top Gun Award at the Ian Luff Advanced Driving School.

Likewise, he made his car racing debut in 1994 competing in the eight-round Australian Formula Ford Championship. He RF 93 Van Diemen FF1600 car. He got a season-high third position at Philip Island Grand Prix Circuit for the 14th in the Drivers’ Championship. In late 1994, he teamed up with media officer Ann Neal who helped him get seven-year sponsorship with Australian Yellow Pages. He secured a place in the Van Diemen team for the 1995 Australian Formula Ford championship.

Similarly, he drove a Birrana Racing Reynard 90-D Holden car for Mallala Motor Sport Park rounds of the 1995 Australian Drivers’ Championship. In October 1995, he flew to the UK and resided in Hainault. Two years later, he signed a contract to the British Formula Three Championship with Alan Docking Racing (ADR). He finished the season bagging fourth place. Moreover, he was approached by Mercedes-AMG and eventually signed as the junior driver for the 1998 FIA GT Championship.

He soon made a mark in Formula One. His first experience was in 1999 for the Arrows F1 team in a two-day test in Barcelona. Likewise, in 2002, he was offered a contract to race alongside Alex Young in the Paul Stoddart-owned Minardi team for which he became the first Australian in Formula One since David Brabham in 1994. He qualified 18th for the season-opening Australian Grand Pix and finished in the fifth position.

Similarly, he did excellent work in other races including Hungarian Grand Prix, Belgian Grand Prix, and Malaysian Grand Prix. Moreover, the Jaguar Racing team signed him for the 2003 racing event for which he raced alongside former British F3 champion, Antonio Pizzonia. During the season’s third round in Brazilian Grand Prix, he qualified for a year-high third position. Additionally, he was the 10th in the Drivers’ Championship. 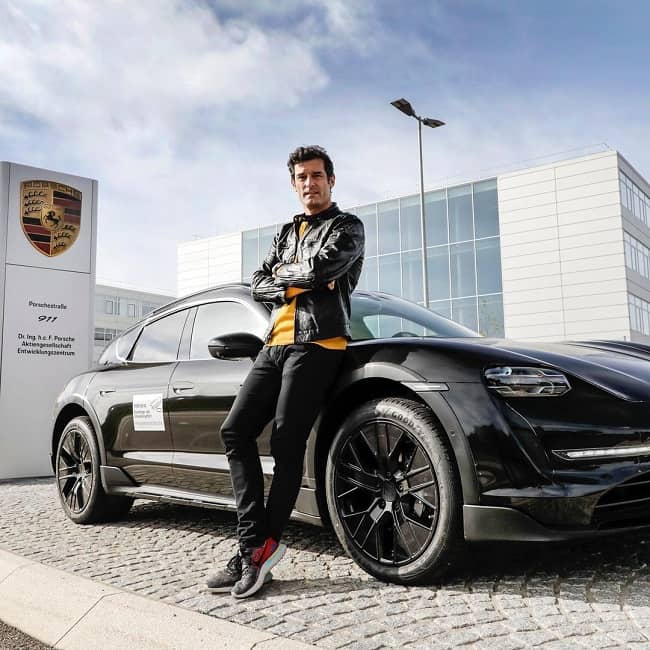 In 2005, he tied up with his dream team, William F1.  Webber finished the year with 36 points being in tenth place. However, the year 2006 witnessed the worst performance by Webber and Nico Rosberg. The season for Webber ended with the fourteenth position and seven points. The following year, his contract with Williams ended and had to sign up a contract with Red Bull Racing.

Webber partnered with David Coulthard. Likewise, he ended the year with 10 points at the 12th position. Later in 2009, he joined Sebastian Vettel. This was a glorious season as he made podium finishes. He made his first pole position at the German Grand Prix. The year ended in 4th place with 69.5 points.

In 2010, he recorded his four victories in Spain, Monaco, Hungary, and Britain. Additionally, he also qualified for a pole position five times in Spain, Malaysia, Monaco, Turkey, and Belgium. Webber became the first Australian to lead the Driver’s Championship since 1981 at the Monaco Grand.

His last season was 2013 before retirement from Formula 1. He took four podium wins and two pole positions in Abu Dhabi and Britain each. Similarly, his last race was at the Interlagos circuit in Brazil setting the fastest lap of the race and was in the third position in the Championship.

Besides motorsports, he enjoys road cycling, mountain biking, tennis, and football. Currently, he has re-joined sports car racing for Porshe in its LMP1 car for the FIA World Endurance Championship.

Talking about his net worth and earnings, he is a professional driver, Likewise, he has been earning an impressive amount of earnings from her career. He has an estimated net worth of around $10 million. 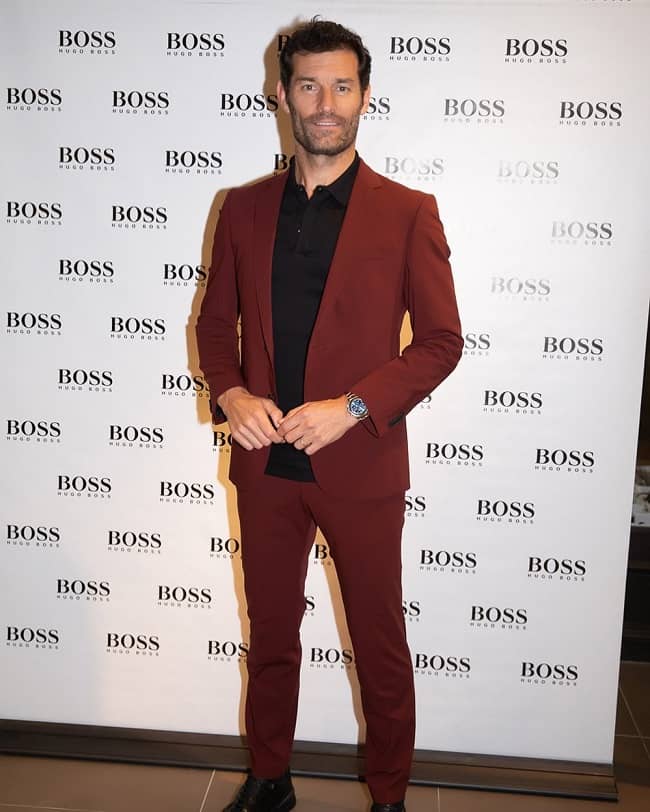 Regarding his relationship status,  Mark is straight and in a relationship with Ann Nea. Although they are 13 years of difference, it has not affected their love rather it is going stronger. The couple shares a beautiful daughter named Bodhi Rain. Ann has a son named  Luke Barrett from her previous relationship.

This charming personality has a towering height of 6 feet and weighs 75kg (165lbs). Although there is not much information about other body measurements, he wears a shoe size of 11. Looking at his physical appearance, he has fair skin with hazel eyes and dark brown hair.