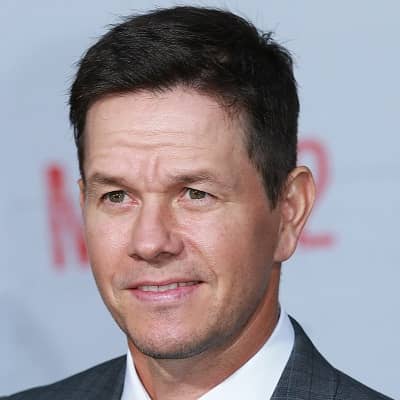 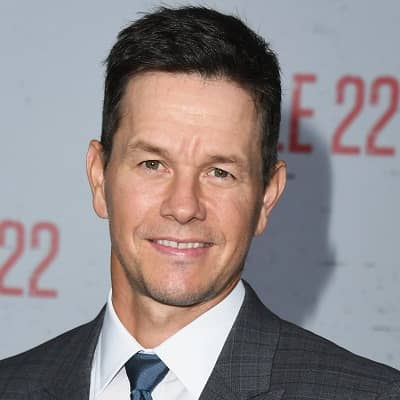 Not many actors are multi-talent like Mark Wahlberg. Mark Wahlberg is an American actor, film producer, model, businessman, songwriter, rapper, and ex-con. He is best known by the musical group Marky Mark and Funky Bunch. Later, became a Hollywood A-lister actor through starring roles in movies like ‘Boogie Nights,’ ‘The Departed,’ and ‘The Fighter.’

Mark Robert Michael Wahlberg, better known as Mark Wahlberg was born on 5th June 1971, in Dorchester, Boston, Massachusetts, America. Currently, he is 49 years old and holds American citizenship. Moreover, he has a mixed ethnicity of Irish, Swedish, English, French-Canadian, and Scottish. He is the youngest child of nine children of Alma Elaine and Donald E. Wahlberg. His mother Alma worked as a bank clerk and his father Donald was a delivery driver. In 1982, his parent’s divorce. After that, he managed his time between them.

Arthur, Debbie, Donnie, Jim Wahlberg, Michelle, Paul, Robert, and Tracey Wahlberg are elder siblings.  Among them, his two siblings, Robert and Donnie are also involved in the entertainment industry, where Robert is an actor and Donnie is an actor-singer. From a young age, he was addicted to drugs and involved in street violence even before he turned 13. At the age of 16, he was convicted of assault and sent to prison. Eventually, he served 45 days in prison.

Talking about his education, he attended Copley Square High School on Newbury Street in Boston. At the age of 14, he dropped out of high school. So, he has never graduated and did not receive his high school diploma.

After Mark release from prison, his elder brother Donnie and then a member of the successful band New Kids on the Block, helped him to begin a music career. In 1990, he formed a band called ‘Marky Mark and the Funky Bunch,’ where he named himself as Marky Mark. In 1991,  The band released their first album ‘Music for the People,’ which was arranged and cowrite by his brother Donnie. The album was a modest success and produced two hit singles, “Good Vibrations” and “Wildside.” In 1995, he released a single titled called “No Mercy” with the support of his friend Dariusz Michalczewski, and also appeared in the music video of the song. He also appeared in the Black Label Society music video for “Counterfeit God” in 2000.

Talking about his acting, he debuts in the TV film “The Substitute”. As s result, he got a chance to debut in a big-screen movie the next year with the movie “Renaissance Man”. Due to the movie, he earned positive reviews. After that, he has appeared in movies like “Boogie Nights Three Kings”, “The Perfect Storm”, and “Four Brother”  are some movies of him. Moreover, he has appeared in numbers of a movie and hasn’t looked back again. He was also ranked #1 on VH1’s “Hotties Hotties of the 90’s”.

In 2006, he started to play in the American football drama “Invincible”. The drama earned him a nomination for the MTV Movie Awards for Best Kiss. Moreover, he is also a producer. He has produced several tv series and reality shows. Moreover, he was the executive producer of the HBO tv series ‘Entourage’ from 2004 to 2011. He was also the producer of the reality show “Breaking Boston”. Thus, he is achieving numerous successes as a multi-talented person and in his professional career as well. 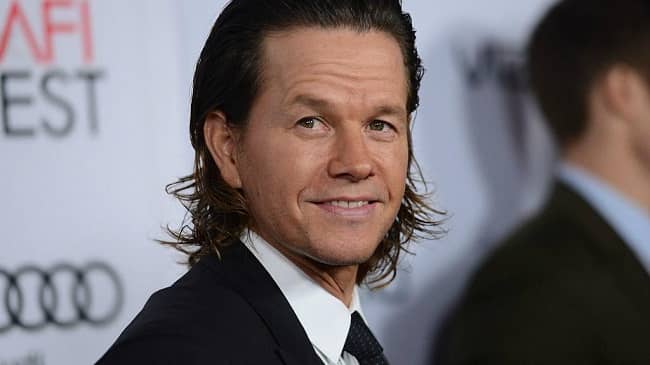 Caption: Mark Wahlberg captured for a photo (Source: The Independent)

Having a multi-talent skill and working for a long time in the entertainment industry, he has earned a huge amount of sum. He is also considered the wealthiest actors in Hollywood. His net worth is estimated at $225 million dollars. 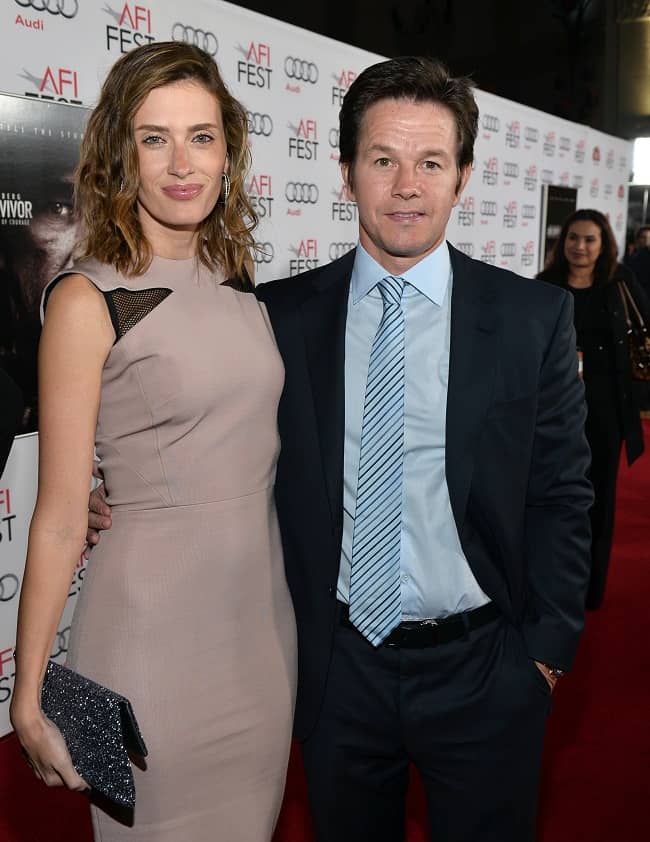 Talking about Mark’s relationship, he is a married man for a long time. He married the famous model Rhea Durham. They married on 1st August 2009 and the marriage ceremony was held at the Good Shepherd Catholic Church in Beverly Hill. By the marriage, the couple has four children named Ella Rae, Brendan Joseph, Grace Margaret, and Michael Wahlberg. They have been together for more than 10 years and their relationship is also very well. Before he married Rhea, he dated famous personalities such as Traci Bingham, Kate Moss, Savannah, Tammy Pobi, and many more. 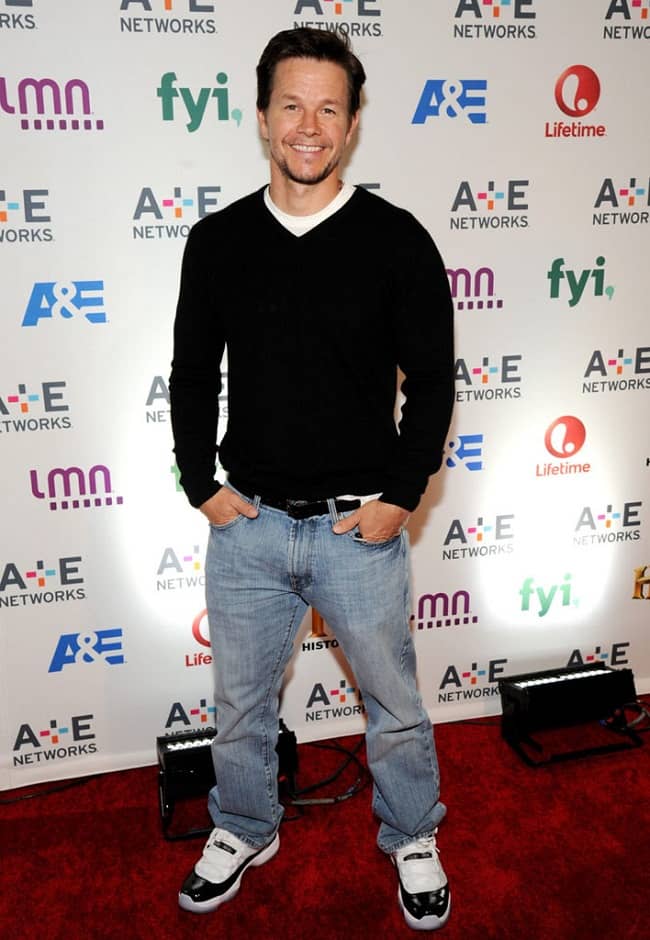