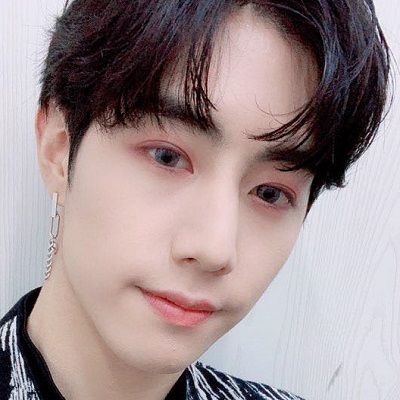 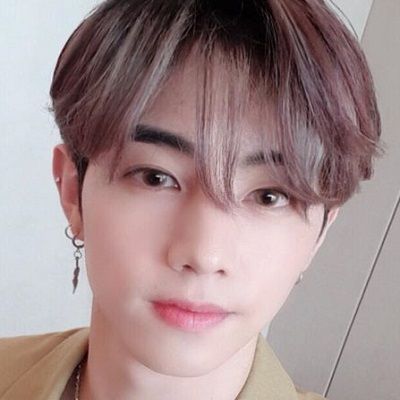 Mark Tuan is a South Korea based rapper, singer, songwriter, producer, and dancer. Mark Tuan is known throughout the world as a member of the South Korean boy group Got7. Likewise, he is an incredibly talented personality who has won numerous awards.

Mark is one of the incredibly talented and skillful artists in the industry. His real name is Mark Yi-Eun Tuan. He was born as the first son to his parents, father Raymond and mother Dorine Tuan. 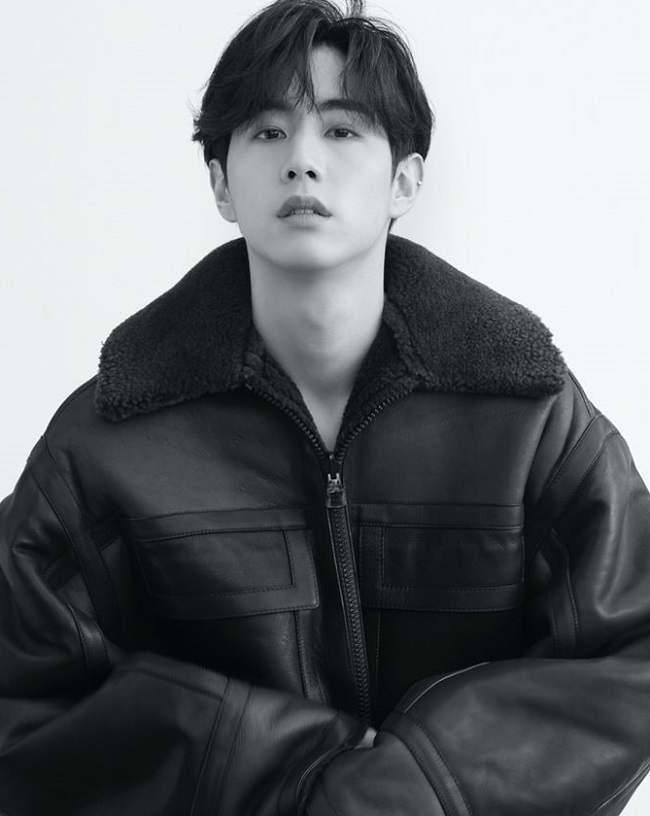 He father, Raymond is also very popular within his son’s fan base. He has two sisters, Tammy and Grace, and a little brother, Joey.

Likewise, He expressed that growing up his parents were very strict and had to follow various rules set up by his parents.

He is also trained in Martial arts. He is a sports enthusiast as well as a music lover. Moreover, He is fond of volleyball, basketball, skateboarding, snowboarding, and trekking. He is also a great swimmer.

Mark is a Taiwanese nationality but was born in Los Angeles. However, he attended Arcadia High School in California. He seems to have traveled a lot while he was small.

He spent little of his childhood in Brazil and Paraguay. Similarly, He also is a multilingual person, fluent in English, Korean, Mandarin.

Mark Tuan is the visual and face of the team Got7. He has a gorgeous looking visual and body too. He stands about 175 cm tall that is 5 feet 9 inches.

Since he is very fond of sports, he has a very broad athletic body. He likes going to the gym and working out, thus he has a splendid muscular body. 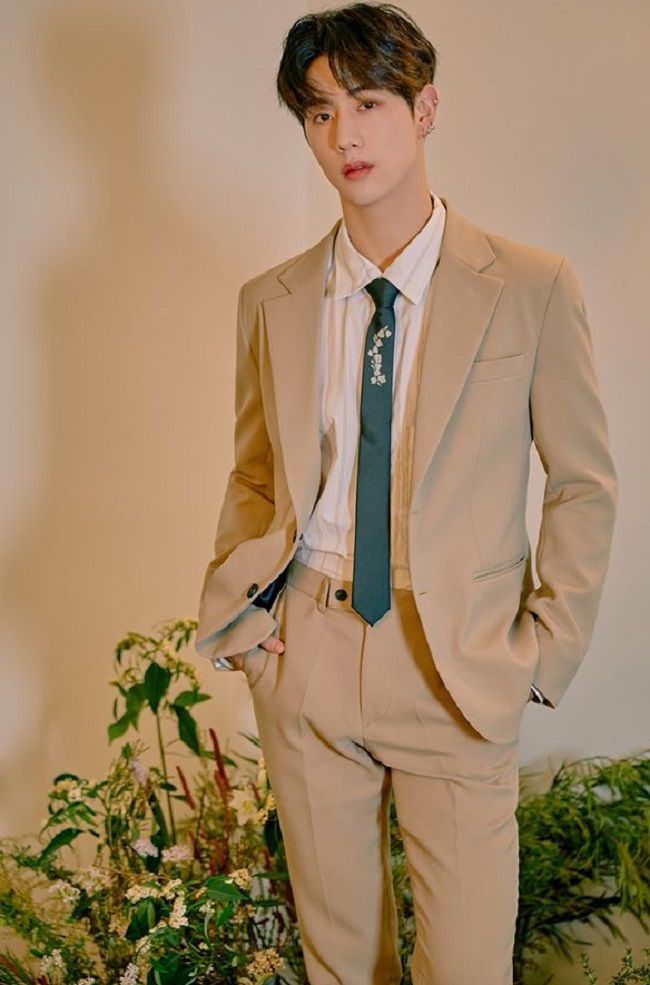 He has received massive love and support and has a huge fan following not just in South Korea but in other parts of the world too.

Mark, as a child, was highly encouraged by his teachers to learn singing and to take part in music competitions. And Subsequently, he auditioned for JYP and eventually debuted as a k-pop idol.

He debuted as the main rapper, visual and dancer of South Korean boy band Got7 with ‘Girls Girls Girls in January 2014.

He has taken part in the production of the band’s albums and singles namely, Got it?, Just Right, Identity, Flight Log; departure, Got Love. 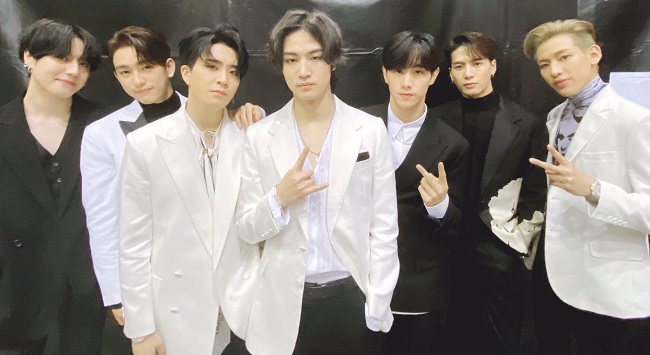 Furthermore, he along with his bandmates made an acting debut with their web drama ‘Dream Knight’.

Mark’s skill and talent had won him numerous awards, such as :

Likewise, he has also received various Awards with his bandmates. He is estimated to have a net worth of around $1.5 million. Besides being a talented rapper, singer, artist, he is also a great producer and composed.

Jackson is a very shy, introverted but a very kind generous person. He is very focused and preoccupied with his career. There has been no information about him having a relationship with a girl and is thus believed to be single.