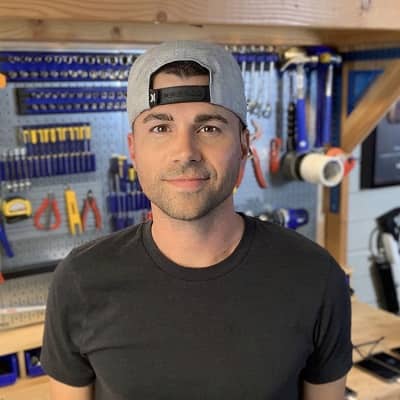 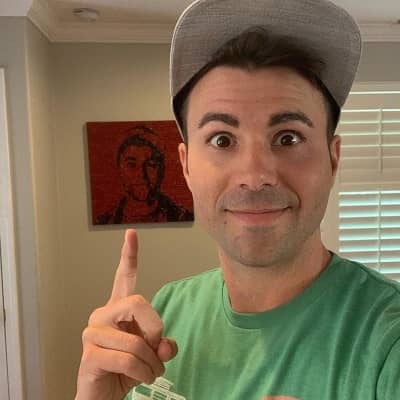 Mark Rober is an American YouTuber, engineer, and inventor. Similarly, his Youtube videos are popular for their do-it-yourself gadgets and creative videos they post in them. Likewise, his Youtube channel is ‘Mark Rober’ and has 17.3 million subscribers in it.

Mark Rober was born on 11th March 1980 and is currently 41 years old. Being born in early March, his zodiac sign is Pisces. Likewise, Mark was born in Orange County, California, United States of America, and holds American citizenship. Similarly, talking about his ethnicity and religion, she belongs to a Caucasian ethnic group and follows Christianity. Speaking of his siblings and family, not much is available about his parents in available. 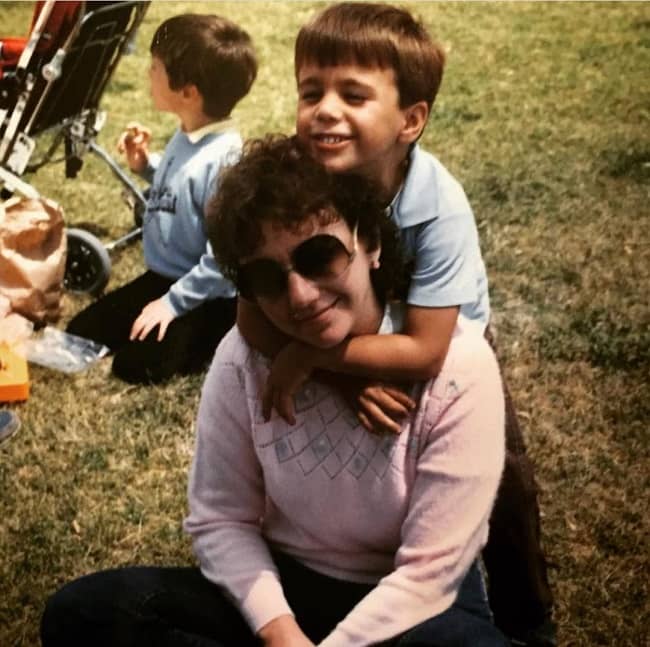 Caption: Childhood picture of Mark with his mother. Source: Instagram

Likewise, speaking about his childhood, Mark has been very tech-savvy since a kid. Similarly, his engineering talent has been in himself since childhood. Moreover, he made a pair of goggles to help himself avoid tears while cutting onions. Furthermore, talking about his educational background, he went to high school in Orange County. Likewise, Mark went to Brigham Young University where he got a degree in mechanical engineering. Followed by this, he went to the University of Southern California and got his Masters degree.

After graduating with a degree in Mechanical degree, in the year 2004, he joined NASA’s Jet Propulsion Laboratory. Likewise, there for nine years, he spent working on the ‘Curiosity rover’ which is now on Mars. Likewise. Similarly, he has also made designs and delivered hardware on various JPL missions including AMT, GRAIL, SMAP, and Mars Science Laboratory. Likewise, during his tenure in NASA, he was one of the primary architects of JPL Wired which is the comprehensive knowledge capture wiki. 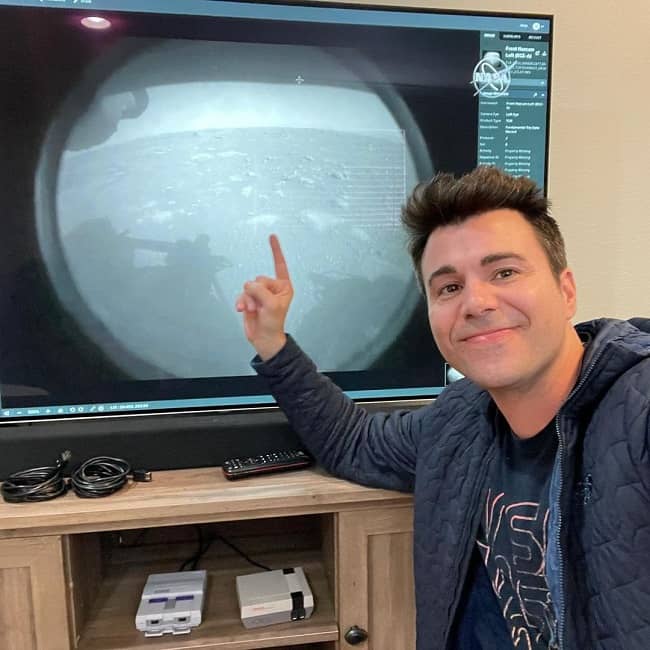 Caption: Picture of Mark with the background of the image of Mars from Perseverance. Source: Instagram

Moreover, his channel basically has tips and tricks posted on the channel. Likewise, Mark has posted 95 videos on the channel and has 1.9 Billion views in it. Similarly, his most popular video on the channel is ‘SKIN A WATERMELON PARTY TRICK’. He posted this video on 31st August 2015 and has 112 million views on it. Similarly, his other popular videos include, ‘GLITTER BOMB 1.0 VS PORCH PIRATES’, ‘WORLD’S LARGEST JELLO POOL-CAN YOU SWIM IN JELLO?’, and ‘TESTING IF SHARKS CAN SMELL A DROP OF BLOOD’.  These videos have over 84 million views on them. 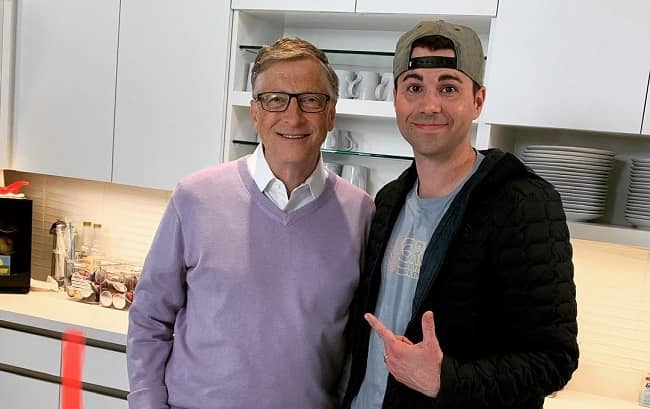 Talking about her net worth and earnings, Mark was a previous NASA engineer. After leaving their job at NASA, he became a full-time Youtuber which he used to showcase his tips and tricks using scientific hacks. Likewise, he has been making quite a good amount of earnings and impressive fame from his career. Similarly, Mark has a net worth of around $10 million

Regarding his relationship status, Mark is straight and in a marital relationship. He is married to Lisa and has one son together. Likewise, his son has autism and he is very vocal about his support for people diagnosed with autism.

This talented personality stands 5 feet 8 inches (68 inches) tall and weighs around 72 kg. Likewise, he has an athletic body type and his vital stats in inches are 40-32-12. Similarly, looking at his physical appearance, Mark has fair skin with dark brown hair and a pair of brown eyes.