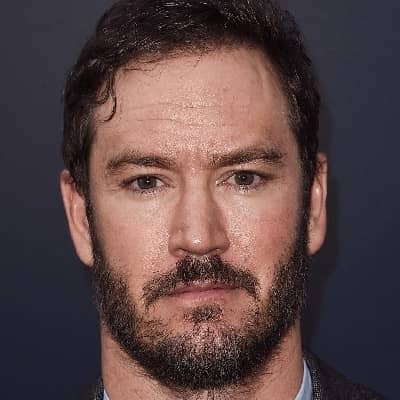 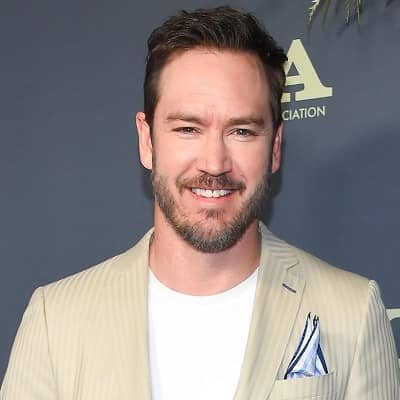 Mark-Paul Gosselaar was born Mark-Paul Harry Gosselaar on 1st March 1974. He stepped into this world in Panorama City, Los Angeles, California, United States. By this, he is currently 47 years old and American by nationality. Similarly, he is a follower of Christianity and his birth sign is Pisces.

Moving on towards his family members, he was born to his father Hans Gosselaar, and his mother Paula Gosselaar. His father is a plant supervisor for Anheuser-Busch, while his mother is a homemaker and hostess for KLM. He has an elder brother named Mike and two elder sisters named Linda and Sylvia. 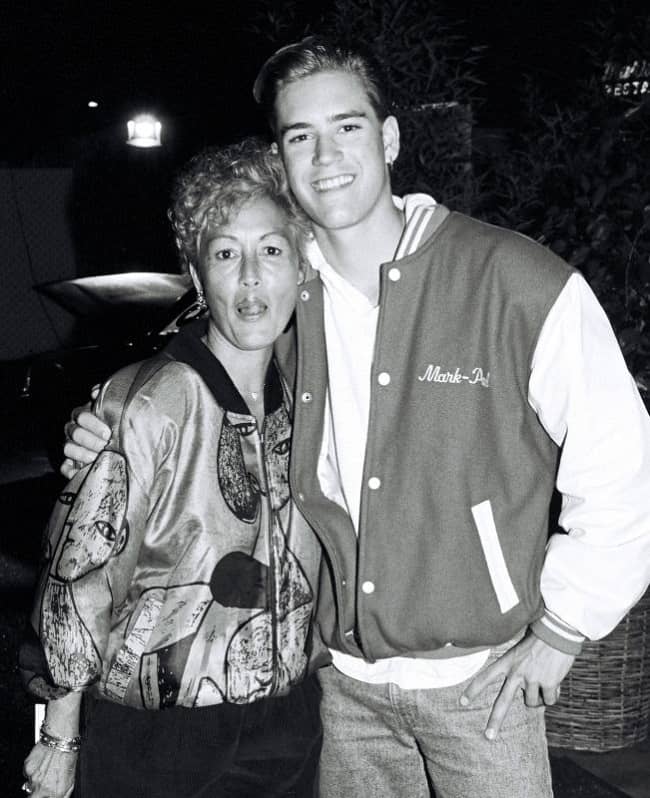 Talking about his educational status, he did his schooling at Hart High School, Santa Clarita Valley, California. However, details regarding his higher education are missing.

Gosselaar rose to prominence as the leader of the NBC show Saved by the Bell, which ran from 1989 until 1993. Although his character, Zack Morris, was borrowed from the short-lived Disney Channel comedy Good Morning, Miss Bliss, which was canceled after one season, NBC executives thought that a program featuring Zack Morris as the star might be successful. 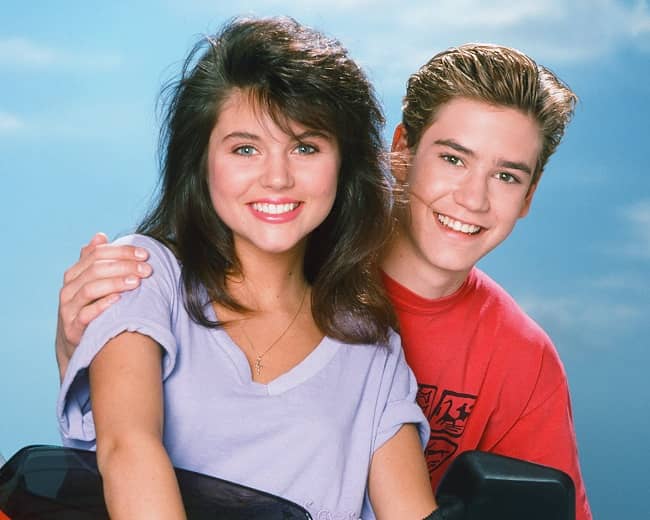 He played a college student who date-rapes his best friend’s sister at a fraternity party in the 1996 television drama She Cried No. He appeared in the feature film Dead Man on Campus in 1998. Later that year, Gosselaar starred in the 17-episode TV drama Hyperion Bay as the principal character. In 2001, he co-starred alongside Marisol Nichols in the film The Princess and the Marine. He also had a brief role in the WB series D.C. He starred as Detective John Clark on ABC’s NYPD Blue from 2001 until 2005.

Similarly, he joined the cast of ABC’s Commander in Chief when the series ended, but it only lasted one season. He made an appearance on HBO’s John from Cincinnati. Then, he played the lead role of defense attorney Jerry Kellerman in Steven Bochco’s Raising the Bar.

On June 8, 2009, he appeared on Late Night with Jimmy Fallon as Zack Morris. On February 4, 2015, Gosselaar appeared on The Tonight Show Starring Jimmy Fallon with Mario Lopez, Elizabeth Berkley, Dennis Haskins, and Tiffani Thiessen in a Saved by the Bell spoof with Fallon. He made his off-Broadway theatrical debut with The Roundabout Theatre Company in Theresa Rebeck’s play The Understudy in October 2009. The show’s short engagement in New York has been extended till January 17, 2010.

On March 28, 2010, he started filming the TNT comedy Franklin & Bash. It was announced on November 11, 2014, that the series will be discontinued after four seasons. Moreover, in February 2016, Gosselaar was cast in the lead character of Mike Lawson, a talented catcher and team captain on FOX’s Pitch, which aired on September 22, 2016. The sitcom was canceled after one season on May 1, 2017, according to the network. Tiffani Thiessen’s culinary show, Dinner at Tiffani’s, featured him in two episodes.

In 2019, Gosselaar began starring in the ABC comedy series Mixed-ish as Paul Jackson (Rainbow’s father) (spin-off and prequel series of Black-ish). Anders Holm, who played the character in the pilot episode, was replaced by him. In the 2020 successor series Saved by the Bell, Gosselaar resumed his role as Zack Morris.

Mark-Paul has made a pretty hefty amount of money through his acting career. According to the online resources, he currently has an estimated net worth of $8 million US dollars. 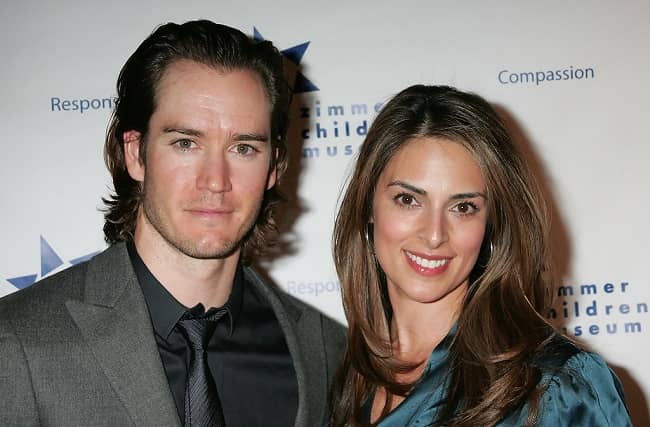 In August 2011, Gosselaar married advertising executive Catriona McGinn. On July 28, 2012, the couple married each other at the Sunstone winery in Santa Ynez, California. Likewise, Dekker Edward (born 2013) and Lachlan Hope (born 2015) are their children.

Enhancing his body measurements, he is 6 feet or 1.83 meters tall and weighs around 80 kg. Similarly, being an actor, he has maintained a fit and muscular body. In addition, the actor has dark brown hair with a pair of light brown eyes.