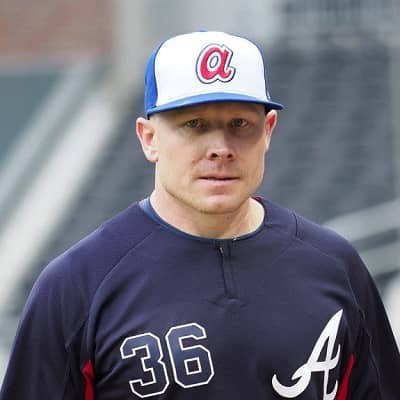 Mark Melancon was born in Wheat Ridge, Colorado, the USA as Mark David Melancon. His birth date is March 28, 1985, and currently, he is 36 years old. His zodiac sign is Aries according to his birth. He is mostly called by his nickname ‘Muh Lan Son.’

Moreover, he follows the Christian religion and belongs to the white ethnicity. Talking about his parents, his father’s name is David Melancon, and his mother’s name is Cherry Melancon. The information regarding his parents’ profession is not provided. Likewise, there are no details about his siblings.

Furthermore, this personality joined Golden High School. There, he lettered all 4 years in basketball, baseball, and three times in football. Also, he was named to several All-State teams in these 3 sports. In addition, he was also a member of the National Honor Society. In 2003, he was drafted by the Los Angeles Dodgers in the thirtieth round of the  MLB draft. He denied the offer and continued his study at the University of Arizona.

On July 31, 2010, New York Yankees traded him to the Houston Astros along with Jimmy Paredes for Lance Berkman. Then, he experienced more playing time in the Majors in 2011. He appeared in 71 games with an 8–4 win-loss record, 20 saves, and a 2.78 ERA. Later, the Houston Astros traded him to the Boston Red Sox for infielder Jed Lowrie and starter Kyle Weiland on December 14, 2011.

Furthermore, the Red Sox traded him including Jerry Sands, Stolmy Pimentel, and Ivan DeJesus Jr. to the Pittsburgh Pirates for Brock Holt and Joel Hanrahan on December 26, 2012. Then, he started the season of 2013 as a setup reliever. In 2012, he was chosen as an All-Star as a setup man. Therefore, it was the 1st selection of his career. Then, in the 2014 season, he started as the Pirates setup reliever. 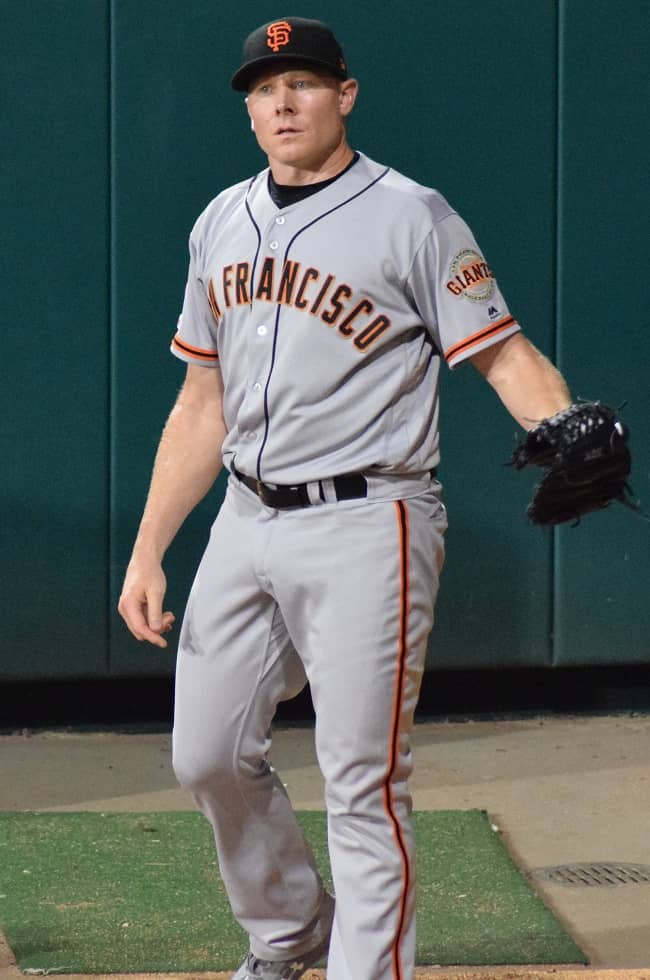 Later, on September 4, 2017, he went through surgery to alleviate chronic exertional compartment syndrome in his right forearm. After his surgery, he performed very well. Again, the Giants traded him to the Atlanta Braves for Tristan Beck and Dan Winkler on July 31, 2019.

Finally, on February 18, 2021, he signed a 1-year contract worth $2 million with the San Diego Padres. In the same year, he has been given the title the ‘Reliever of the Month’ in the National League for the month of April. However, this amazing player completed the season of 2021 with an MLB-leading 39 saves in 45 opportunities. 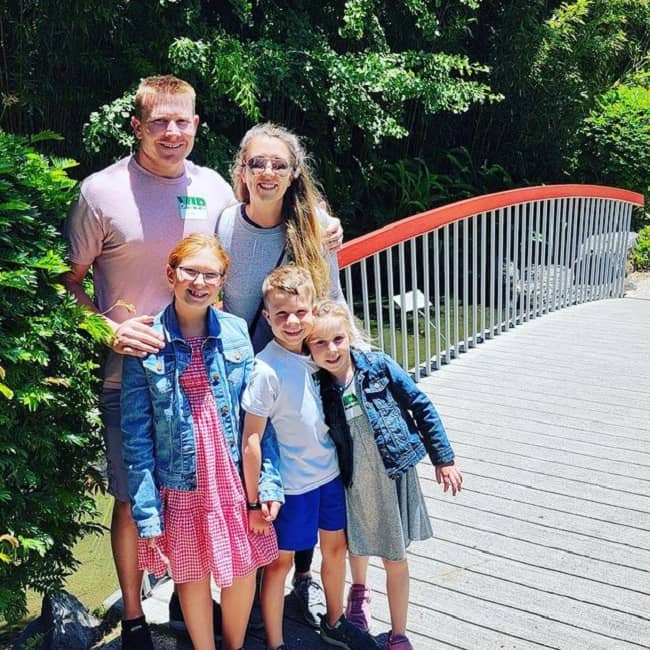 Caption: Mark Melancon with his wife and kids. Source: Instagram

Talking about his personal life, he tied the marriage knot with Mary Catherine in the year 2009. The pair is blessed with three children, two daughters, and one son. Their daughters’ names are Brooklyn and Ella Grace Melancon. Likewise, their son is Jack David Melancon. The couple along with their children are living together.

Likewise, Mark has a quite good height of around 6 feet and 1 inch. Similarly, he weighs around 98 kgs which is nearly equivalent to 215 lbs. Talking about his body measurements, he has chest size around 40 inches, biceps size of 14.5 inches, and waist size of 33 inches. Also, his shoe size is 12 (US) as per the information provided.

Mark Melancon is known as the most popular Baseball Player. Being a famous baseball player, he has received a huge amount of sum and is also registered as one of the richest Baseball Players. Talking about his net worth, he has a total net worth of around $75 billion US dollars. However, his source of income is all from his profession as a professional baseball player.