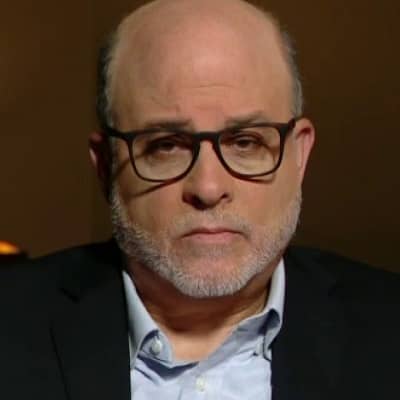 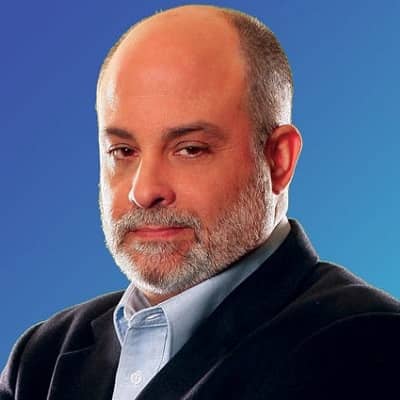 Mark Levin is an American lawyer, author, and radio personality. Mark Levin is the host of the syndicated radio show The Mark Levin Show, as well as Life, Liberty & Levin on Fox News. He is the former president of the Landmark Legal Foundation, a New York Times best-selling author of seven books, and contributes commentary to media outlets such as National Review Online.

Mark Levin was born on September 21, 1957, in Philadelphia, Pennsylvania, the U.S. His full name is Mark Reed Levin, one of three boys, was born to a Jewish family. He grew up in Erdenheim as well as Elkins Park. Furthermore, his father, Jack E. Levin (1925–2018), was the author of several books. He is 64 years old.

Levin began his career as a radio host in 2002 in a Sunday afternoon timeslot on WABC. WABC assigned Levin to fill in starting on June 16, 2003, after the station dropped The Savage Nation for the 7–9 pm. period weeknights. On September 2, 2003, his show moved to the 6–7 p.m. timeslot on WABC. Levin’s WABC program expanded to 2 hours starting May 17, 2004. On January 30, 2006, ABC Radio Networks began syndicating the show. Initially, ABC expanded the program to three other stations, including WMAL in Levin’s local Washington metropolitan area.

On February 2, 2009, the program expanded to 3 hours (6–9 p.m. ET). ABC’s radio assets later changed hands to Citadel Broadcasting in 2007, then to Cumulus Media in 2011; in 2013, Cumulus combined all of its radio assets under the banner of Westwood One. Levin signed a five-year contract extension with Westwood One in January 2015. The Mark Levin Show can be heard on over 150 stations and the SIRIUS XM Patriot channel. Levin’s show has been rated number one in its time slot in New York, Chicago, Detroit, Dallas–Fort Worth, and Washington, D.C.

On June 25, 2018, Levin was elected into the Radio Hall of Fame. His radio show, a mix of political and social commentary from a conservative point of view, covers legal issues, including decisions of the Supreme Court of the United States. Levin follows the conventional talk radio model of taking listener calls throughout the show; he is often hostile to callers opposing his views, frequently cutting them off with words like “get off my phone, you idiot”. The show’s program segments often feature Levin recounting contemporary news items and controversies.

The pace of these segments starts as slow and brooding and eventually escalates into Levin angrily shouting questions at “Mr.Producer”, who does not have a speaking role on the show. Levin uses his on-air jargon, some of which he invented and some of which he popularized. He uses disparaging nicknames for mainstream media outlets, such as “New York Slimes” for The New York Times, “Washington Compost” for The Washington Post, or “MSLSD” for MSNBC. In 2001, the American Conservative Union awarded him with a Ronald Reagan Award. 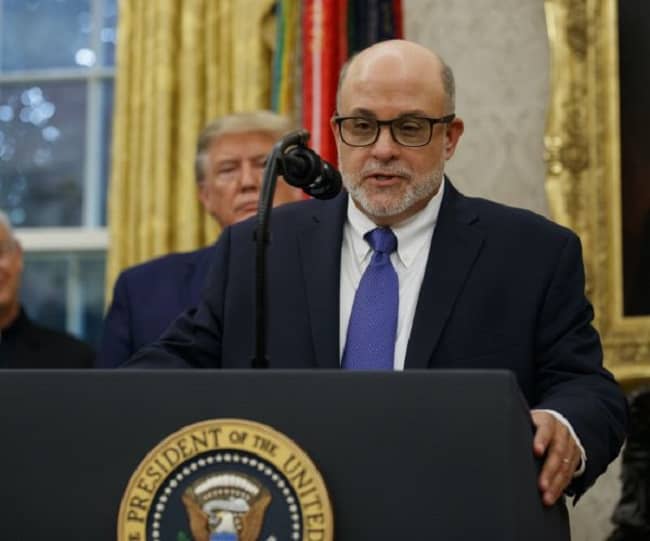 Politico reported in 2014 that Levin receives a salary of more than $300,000 per year as president of the non-profit Landmark Legal Foundation, whose donors include the Sarah Scaife Foundation, the Charles G. Koch Charitable Foundation, and ExxonMobil. His net worth is $5 million. He earned all his wealth from his profession as a lawyer, author, and radio personality.

The lawyer is married to his lovely wife Julie Prince. He is blessed two have two kids, both genders. His son is Chase Levin and his daughter goes by the name Lauren Levin. Mark is having a really happy life with his beautiful wife and kids. 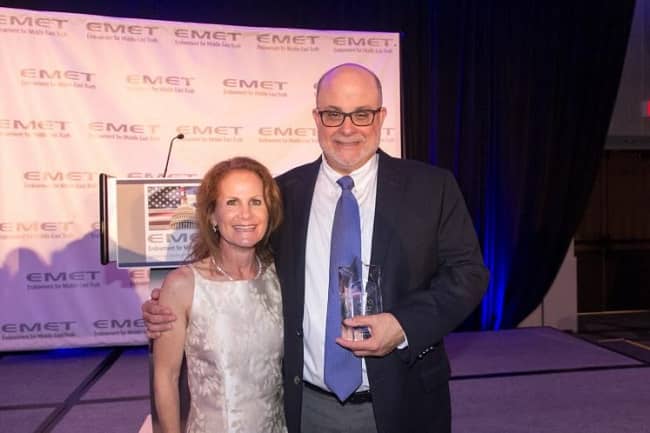 Regarding his body measurement, he has a height of 6 feet and a weight of 90 kg. His body measurement size is Chest: 43 inches, Waist: 35 inches, and Biceps: 13 inches. He has a healthy body and a handsome face. Moreover, he has a pair of brown eyes and black hair. However, his hair and beard have turned white become he is getting older. Other information regarding his dress size and shoe size is still missing. Sometimes, he also wears glasses.