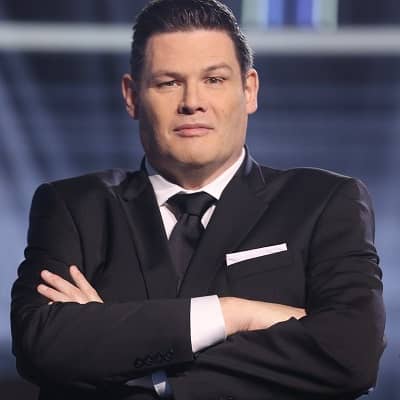 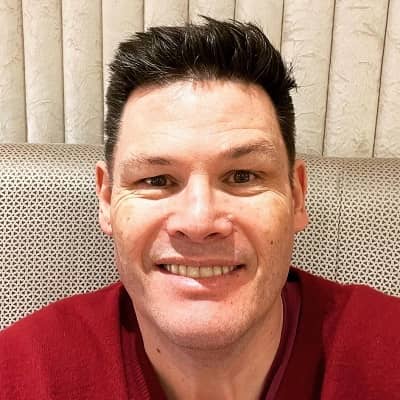 Mark Labbett is a television personality from England. Moreover, Mark Labbett is known as Chaser on ITV’s game show titled, ‘The Chase’ in the United Kingdom.

Mark Andrew Labbett best known as Mark Labbett was born on the 15th of August, 1965, in Tiverton, England. According to his born date, this television presenter is 57 years old and holds British nationality.

In addition, he has a birth sign of Leo and believes in Christianity by religion. He is the son of Jon Labbett (father) and Carolyn Labbett (mother). Likewise, he grew up with his two younger brothers whose names are Paul and Philip.

Talking about his academic career, he studied at Exeter College, Oxford, and obtained his Master of Arts degree in mathematics from there. And, he earned his Postgraduate Certificate in Education in secondary education from the University of Exeter.

Talking about his career starts, Mark Labbett initially taught in secondary schools such as Cove School in Farnborough, where he served as a supply teacher in physical education and maths. Then, he becomes interested in quizzing. In April 2001, he and his team won a weekend in Paris after competing in the Jumbo Quiz.

He currently works as a question writer for the quiz brand Redtooth. In terms of television appearances, he made his debut appearance on the quiz show Mastermind in 1999.

The next year, he returned to Mastermind and began another game program, Countdown. He appeared on Channel 5’s BrainTeaser in 2004 and won £500. A year later, he won £1,500 on SUDO-Q, a game show. 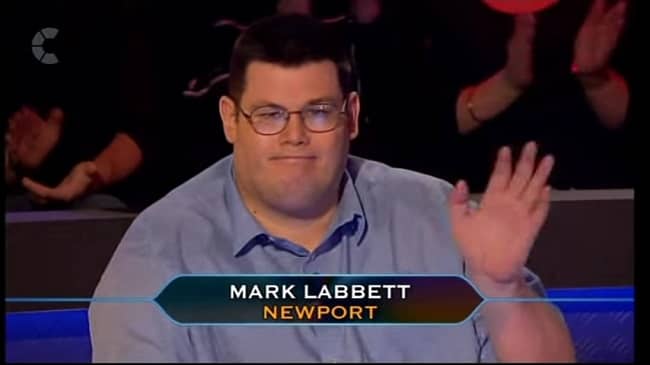 Caption: Mark Labbett on ‘Who wants to be Millionaire’ as a contestant (Source: Fandom)

During the same time, Labbett also won £32,000 on ‘Who Wants to Be a Millionaire?’ After that, he guided his Welsh quiz team to fifth place in the European Quizzing Championships.

The British player then won BBC Four’s Only Connect in 2009. The same year, he was cast as one of the Chasers on ITV’s The Chase. In August 2013, he appeared as the only chaser on the American edition of this game show.

Three years later, he appeared in the ITV program Sugar-Free Farm. His other television performances include The National Lottery People’s Quiz, Are You an Egghead?, and University Challenge.

He is also one of the five Chasers on the Australian edition of the game program The Chase, alongside UK Chaser Anne Hegerty. He stated that the American version provided him with significantly more challenges, as American game shows normally allow far more capable contestants than British or Australian shows.

For the second season of The Chase, he joined ABC’s US revival. Although ABC contemplated keeping Labbett on board for the first season, his contract was not renewed for the third.

As of now, this English quizzer has not yet received any awards or recognition in his profession. We may assume that this television personality might earn some of them in the following years.

This English television has earned a huge sum of money in his television career. As of 2022, his net worth estimates at around $2 million and has not shared details regarding salary and income.

Regarding his personal life, in October 2014, Mark married Katie, a distant relative who is 27 years younger than him. They have a son, whose name is unknown at the moment. 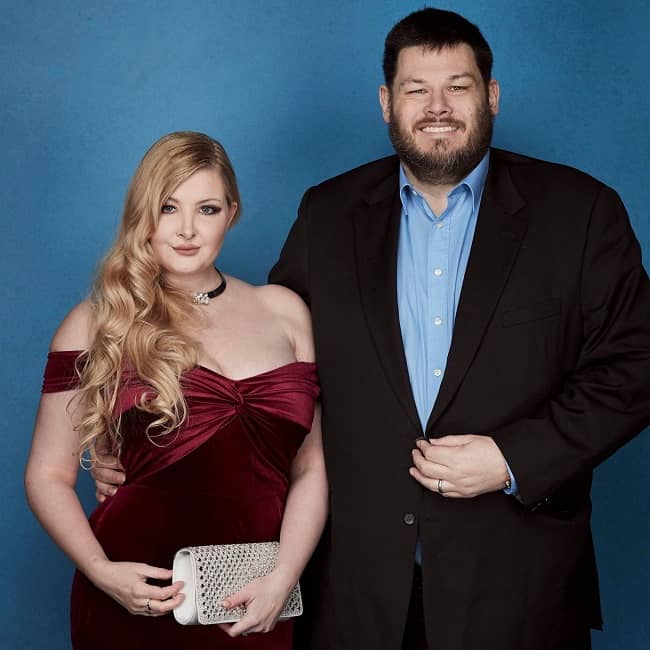 According to reports, the couple divorced in 2019 but reconciled for the sake of their child. However, this English quizzer is not a part of the controversy nor got rumors at the moment.

This man stands 6 feet 7 inches tall and weighs around 172 kg. Likewise, Mark has a pair of brown eyes with black hair color and there is no information regarding other body stats. 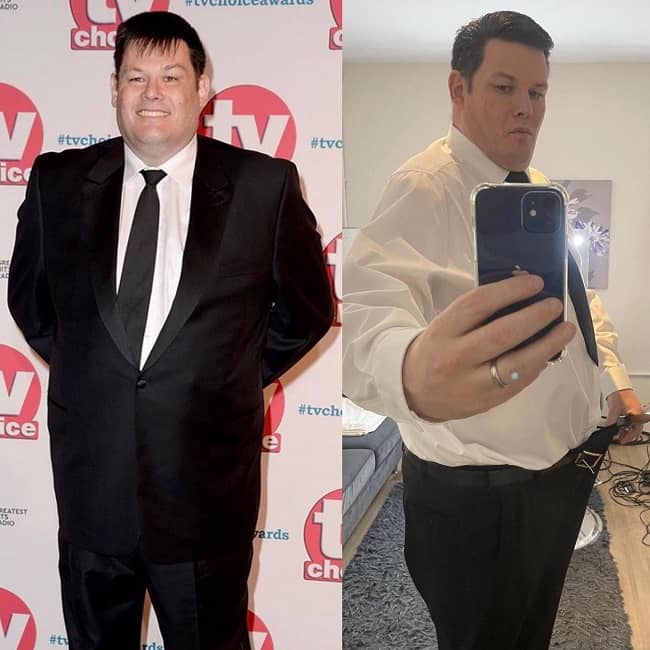