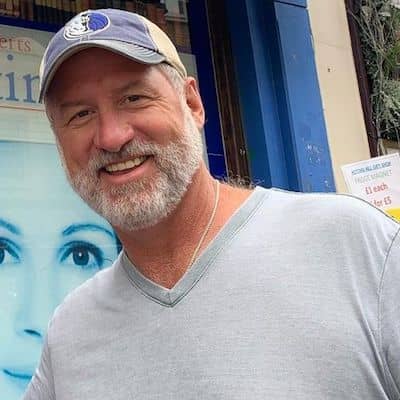 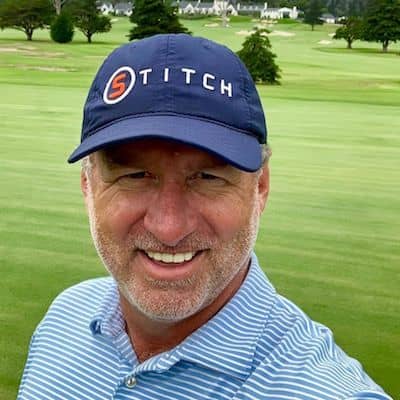 Mark Gottfried was born on January 20, 1964. His full name is Mark Frederick Gottfried. At present, he is 58 years old and his sun sign is Aquarius. He is originally from Crestline, Ohio, USA. His father, Joe Gottfried, is a former NCAA Southern Illinois Univ-Carbondale basketball coach and retired as Director of Athletics at the University of South Alabama in the year 2009. Similarly, Mary Gottfried is his mother’s name. He has a sister named Christy Logan Gottfried. 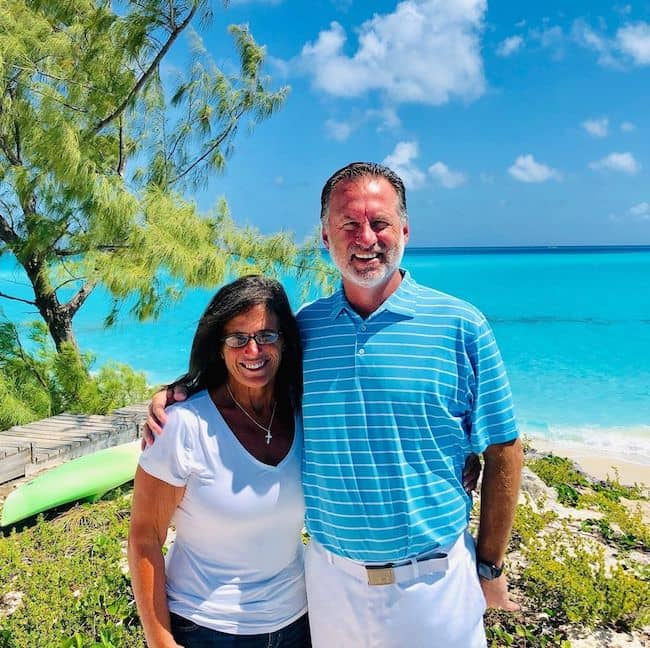 Mark played varsity basketball at Carterville High School and Carbondale High School, both in Carbondale, Illinois. Then, he played for UMS Prep in Mobile, Alabama, during his senior year and graduated in the year 1982. Moreover, as a student, he was selected to the National Honor Society.

This personality was inducted into UMS-Wright’s Hall of Fame and in the year 2004, he was the UMS Alumnus of the Year. Later, he attended Oral Roberts on a basketball scholarship. After playing there for one season, he transferred to Alabama. Further, he graduated with a Bachelor of Arts & Sciences in Communications from the University of Alabama in the year 1987. Later, he attended UCLA graduate school for 2 years.

This person coached the Racers to Ohio Valley Conference championships in each of his seasons as head coach and became the first head coach to win 3 OVC titles in only 3 seasons. Mark was hired by the University of Alabama on March 25, 1998.

However, his team became the 1st in Crimson Tide history to be ranked No.1 in the AP poll in the following year. Also, this personality was named SEC coach of the year by the AP and his fellow coaches. 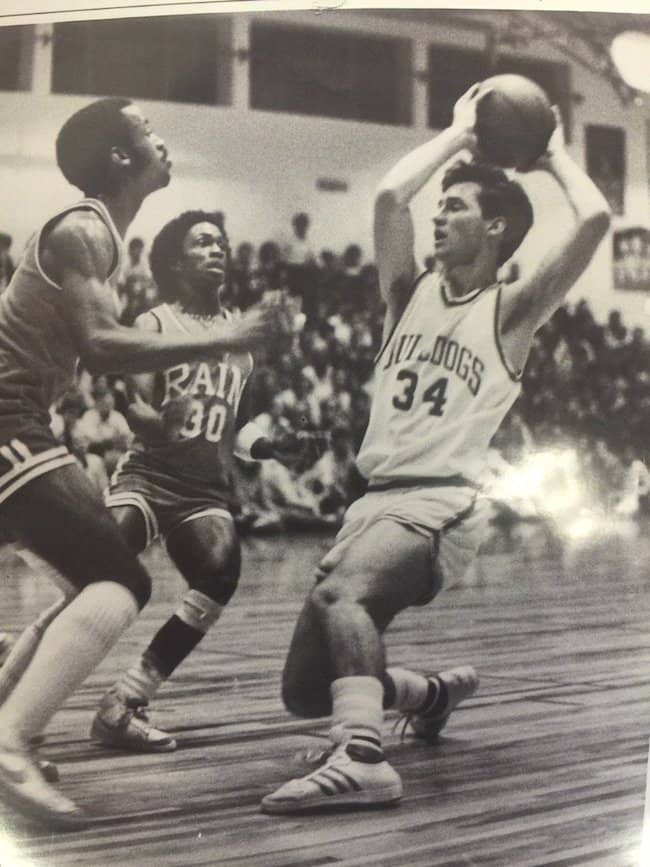 As his team was selected for the tournament, this coach earned a 2-year extension on his contract through 4 April 2018. Additionally, he became just the 14th coach in history to beat the #1 ranked team in the country on January 12, 2013. Moreover, he earned his 400th career win as a head coach on January 23, 2017.

After a meeting between Mark and athletic director Debbie Yow, NC State announced on February 16, 2017, that Mark would not return as head coach for the following season. Further, he joined the Dallas Mavericks as an assistant coach for their 2017 NBA Summer League team. Similarly, on March 12, 2018, Mark was hired as head coach. 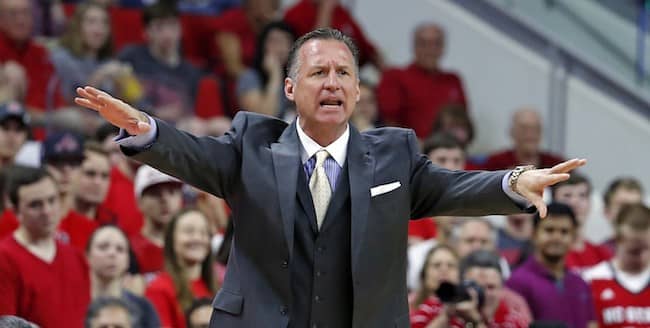 His oldest son, Brandon, was a standout athlete at Gulf Shores High School in both football and basketball and graduated from Stanford University. Similarly, his daughter, Mary Layson, is an accomplished international fashion model. 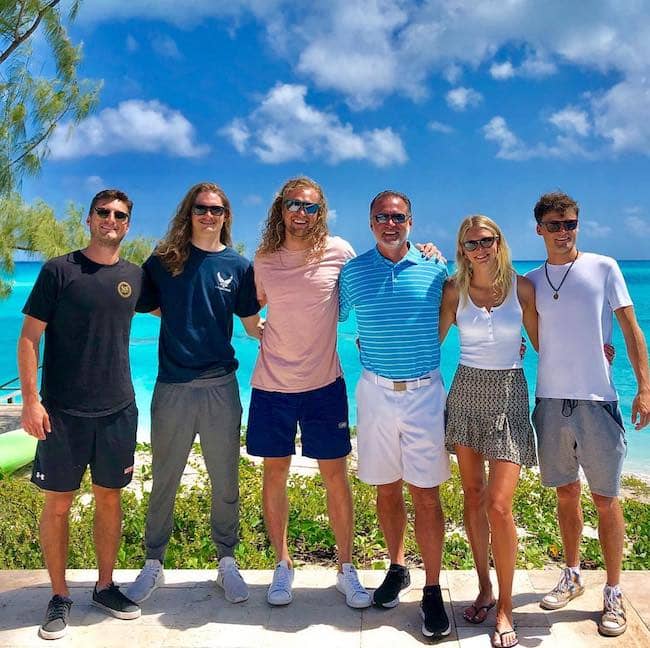 Mark has a decent height and weight. But, he has not given the measurement of his height as well as weight. Similarly, his other body measurements are also not available. However, he has a set of blue eyes and his hair is of black color.

This basketball coach’s basic income source is mostly from being a successful athlete and coach. However, Mark has not publicly disclosed his net worth and other earnings.