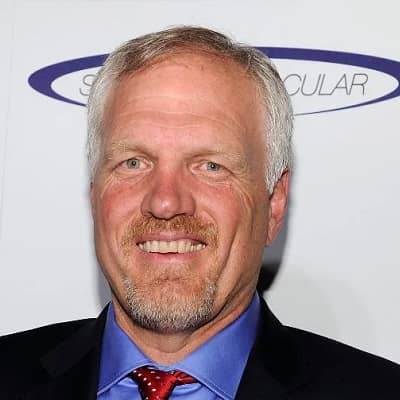 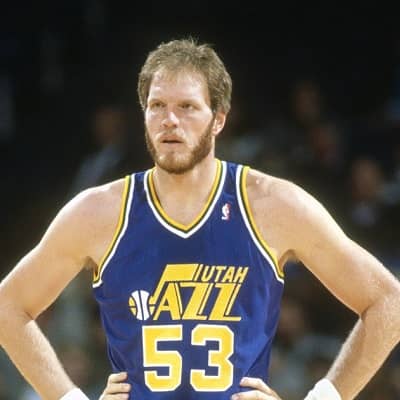 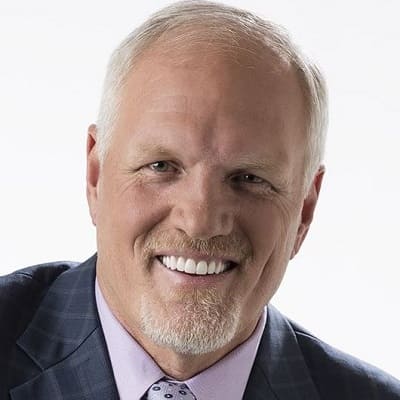 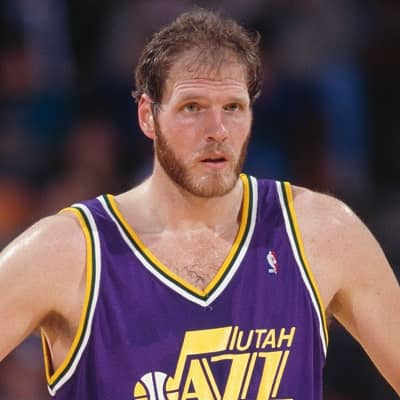 Mark Eaton was born on 24 January 1957. He was originally from Inglewood, California, and grew up in Southern California. Likewise, his full name is Mark Edward Eaton. Talking about his family, his father was Bud and his mother was Delores.

His father was a diesel mechanic instructor. Moreover, both of his parents had tall heights with his father standing a height of 6 feet 9 inches (2.06 meters) and his mother standing 6 feet (1.83 meters) tall.

Talking about his educational journey, Eaton attended Westminster High School. Following his graduation in 1975, this personality went on to attend the Arizona Automotive Institute. From this institution, Eaton graduated as an automotive service technician.

Professionally, Mark Eaton was a basketball player. Eaton spent his entire career from 1982 to 1993 with the National Basketball Association (NBA)’s Utah Jazz. In the year 1989, this player was named an NBA All-Star. As such, this basketballer was twice voted the NBA Defensive Player of the Year in 1985 and 1989. Likewise, Eaton was also a five-time member of the NBA All-Defensive Team.

Moreover, this player became one of the best defensive centers in NBA history. Eaton led the league in blocks four times as well as holds the NBA single-season records for blocks and blocked shots per game average. Additionally, Eaton holds the record of career blocked shots per game. The Utah Jazz retired Eaton’s jersey No. 53. 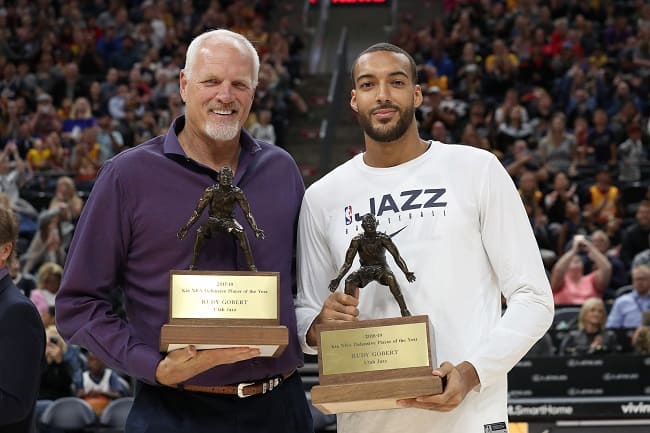 Caption: Mark Eaton posing for a photo with Rudy Gobert of the Utah Jazz after presenting him with the defensive player of the year trophy on 4 October 2019. Source: Cycling Utah

Despite having a tall height, this personality was more interested in playing water polo than basketball. During high school, this player was a reserve on their school basketball team. Following his graduation, Eaton worked as an auto mechanic.

The assistant coach discovered Eaton at Cypress College. He was also the one who persuaded this player to enroll at the community college as well as play basketball. Following this, Eaton transferred to play college basketball for the UCLA Bruins. However, Eaton was used sparingly.

Then in 1982, the Utah Jazz drafted Eaton in the 4th round of the NBA draft as a long-term project. This player helped transform this team from a last-place team into a perennial playoff team. When Eaton retired from playing in the year 1994, this player ranked 2nd in the NBA in career blocks behind Kareem Abdul-Jabbar. 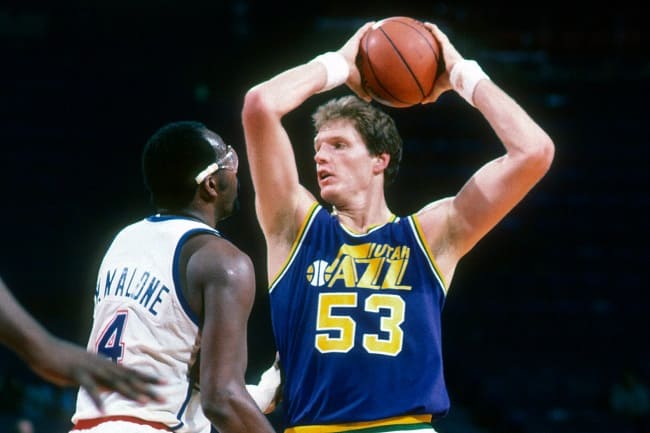 Caption: Mark Eaton during one of his basketball games. Source: The New York Times

Mark Eaton tied the knot with his 1st wife Marci in the year 1980. Marci is a registered nurse who trained in Los Angeles. Moreover, his 1st wife worked as a nurse in Santa Monica to support Eaton while he was going to college. With Marci, Eaton had two sons namely Nicolas and Douglas.

This personality passed away on 28 May 2021. On this day, Eaton went on a bike ride with a neighbor to lunch. After a few hours of returning home, this personality went for a short ride in the neighborhood as his wife – Teri – shared. Sadly, Eaton passed away after a bicycle accident about a block from his home in Park City, Utah. A passerby found this player unresponsive and was pronounced dead at the hospital. 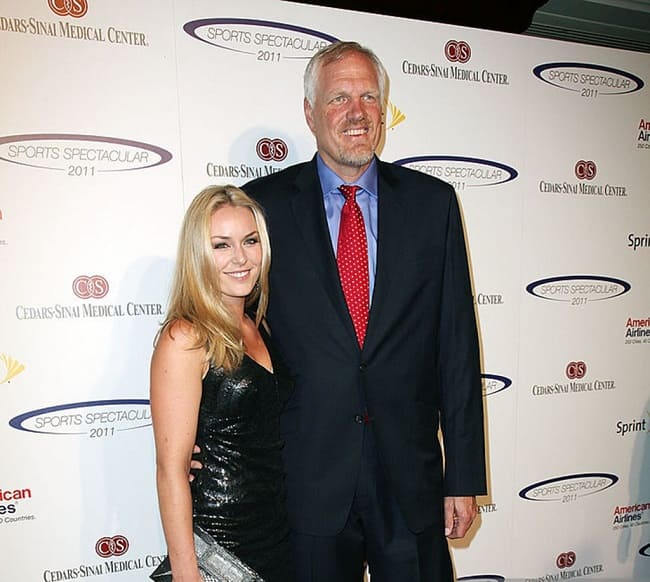 Mark Eaton stood at a height of around 7 feet 4 inches or 2.24 meters and his weight was around 275 lbs or 125 kgs. Likewise, Eaton had hazel eyes and blonde hair that turned grey with aging.

His “Mark Eaton, NBA All-Star” Youtube channel has over 184.7k views since its creation on 6 May 2008. Although no new activities are found on the late basketball star’s social media profiles, they are not yet deactivated. Moving on, Eaton had a net worth of around $6 million US dollars at the time of his death.