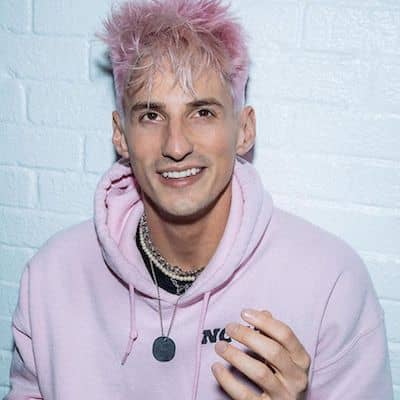 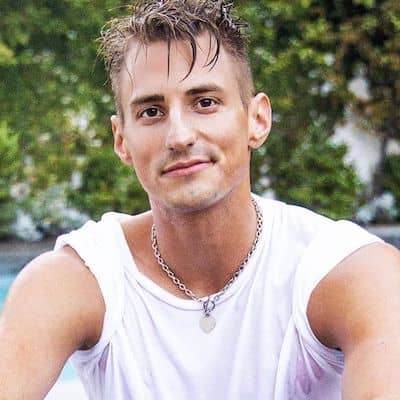 Mark Dohner is an American YouTube and Instagram star. Mark Dohner first gained fame as a Vine comedian, collaborating with web superstars like Logan Paul, Jake Paul, and Curtis Lepore on the app. Also a musician, he released the song “No Love in LA” in 2020.

Likewise, he grew up in sunny California and is currently based out of Los Angeles, California. He is very close to his family, his mom, dad, and two sisters, who visit him regularly at his LA home.

He is also close to his grandmother who is currently suffering from Alzheimer’s. This prompted him to launch a donation drive dubbed ‘#Dohnation’ for his viewers to assist families affected by Alzheimer’s.

Talking about his nationality, he holds an American nationality. He has even featured his nieces and nephews in photos on his Instagram account. 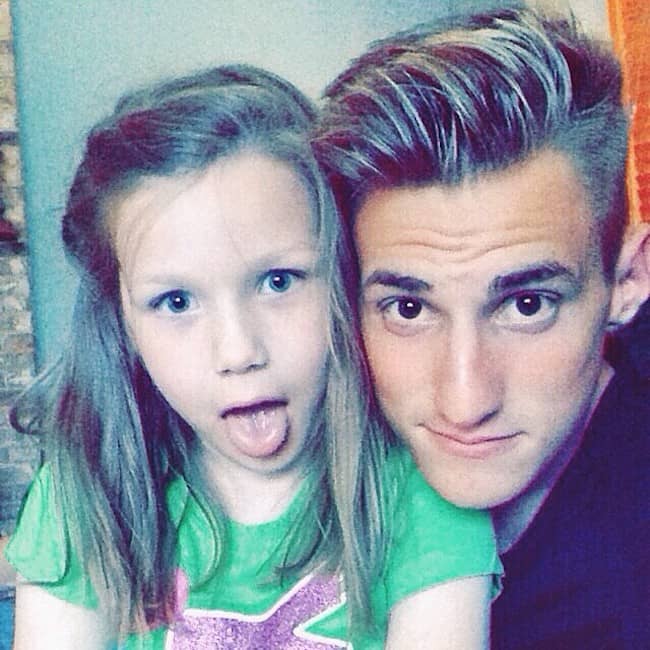 Caption: Mark Dohner posing for a photo with his niece (Source: Instagram)

Likewise, his YouTube channel has garnered more than 2.13 million subscribers.

Professionally, Mark Dohner is an American YouTuber, actor, Viner, and filmmaker. He also has immensely gained popularity on the photo-sharing platform, Instagram, with millions of followers.

Likewise, he has always had an affinity for social media. He stepped into the social media world with MySpace and then when Facebook arrived, he shifted his account there like everybody else in his generation.

Likewise, he made his presence felt to viewers on Vine from the moment he shared his first video. His first video is titled “Saying ‘Merry Christmas’ to someone who doesn’t celebrate Christmas”.

He featured his friends Logan Paul and Josh Peck as well. His first video went viral overnight and was shared among large audiences within the social media communities.

Later, he also did Vine collaborations with Curtis Lepore and Brittany Furlan.  He became very popular on the platform but moved to other ones once Vine shut down.

In the title phase, his videos kept on increasing until he became one of the most trending Viners on the platform.

As of October 2020, he has gained over 2.13 million subscribers on the platform and almost 306 million views on his YouTube Channel.

Moreover, his videos feature typical clickbait titles and mostly deal with his everyday life, his roommates, and other relations.

He has often turned his content and has adapted to current social media trends to keep up with the time.

He believes that it is a cut-throat business between the social media platforms themselves and individuals who are seriously considering a career in social media to be able to keep up with the ever-changing trends.

Besides YouTube, he enjoys a sizable following on Instagram as well. He regularly shares snaps of his life as a constant series of fun adventures.

He is also an enthusiastic filmmaker and considers himself a passionate actor as well.

His concern in filmmaking stems from everything he has endured so far and plans to take on projects that represent human interest stories.

In April 2017, he signed a contract as a Brand Ambassador of Curve Fragrances and started promoting the brand’s signature men’s fragrance Curve Black.

Similarly, he is an aspiring filmmaker who dreams of creating human interest projects through his own life experiences.

As of October 2020, Mark’s estimated net worth is around $750k- $1 million. He shares videos every single day, affording the viewers snippets of his exciting life.

Moreover, the funds generated from YouTube views, those generated from featured ads on several platforms, apart from his endorsement deals with high-value brands and other tie-ups with several media outlets make up for a sizable amount. 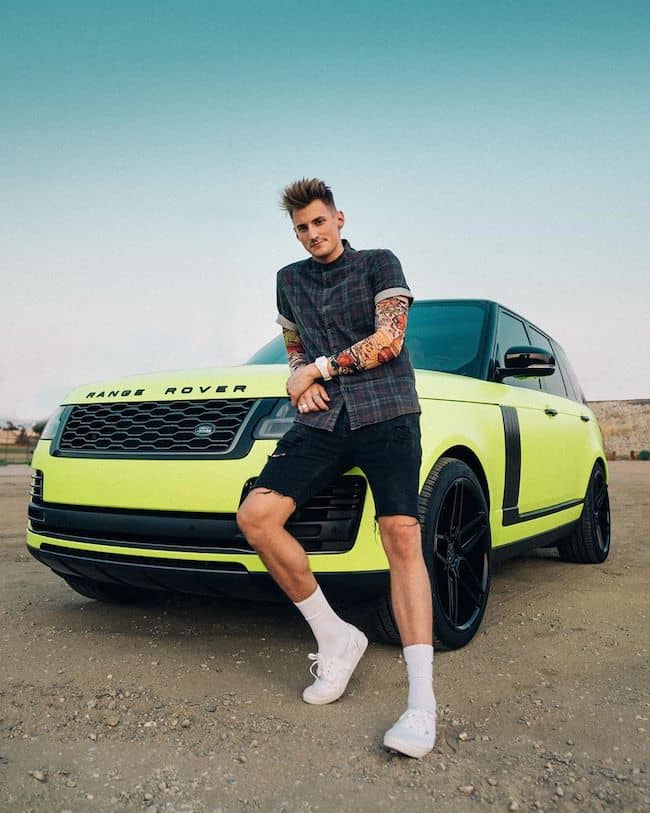 Caption: Mark Dohner posing for a photo in front of his car(Source: Instagram)

Reflecting on his relationship status, Mark Dohner is currently single. He began dating Instagram star, Kylie Rae Hall, in 2017; but they ended up in 2019.

However, he had beautiful moments with her. After his breakup, he had a very hard time struggling for himself. With the passing of time, he has definitely made himself better. 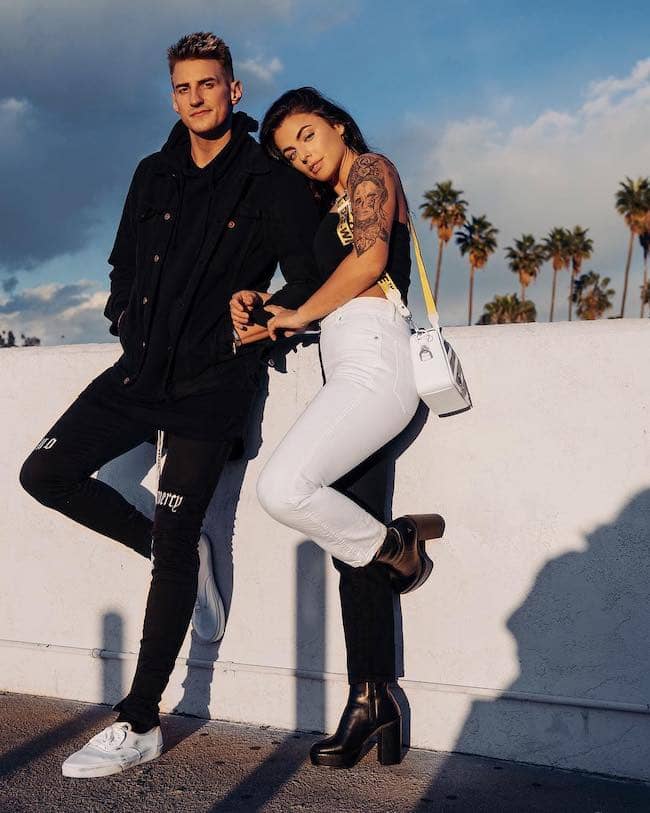 On a personal note, he regularly appreciates his viewers featuring their video clips and Twitter snapshots regularly in his videos.

He is handsome and tall, and his lean frame contributes to his popularity his female followers cannot seem to stop drooling over this multi-talented handsome YouTuber.

Mark Dohner is handsome and good-looking. He stands a tall height of 5 Feet 8 Inches and weighs around 65 kg. Moreover, he has brown hair color and brown eyes. But he has dyed his hair pink, blonde, etc, color.