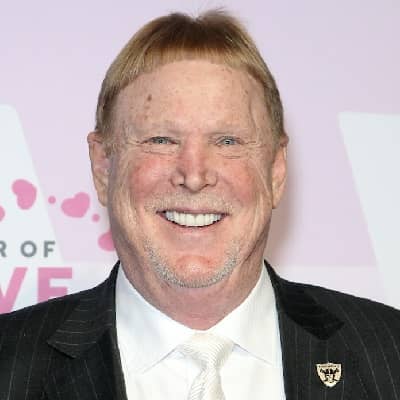 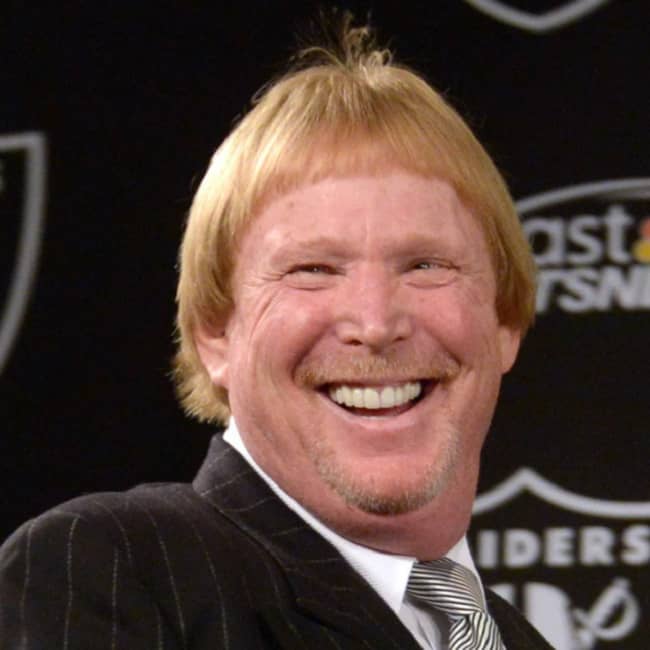 Mark Davis is a renowned American businessman and sports franchise owner. Mark Davis is the owner and general partner of the Las Vegas Raiders of the National Football League.

Mark Davis was born Mark M Davis on 18th May 1955. He stepped into this world in Brooklyn, New York, United States. With this, he is currently 66 years old and holds American citizenship. Likewise, he is Christian by religion and his birth sign is Taurus.

Moving on towards his family members, he was born to his father Allen Davis, and his mother Carol Davis. His father Allen was a popular American football coach and executive while his mother is an American businesswoman and also a sports franchise owner. Mark grew up as a single child in Brooklyn. Similarly, he had a lavish childhood as his parents were very successful in their respective fields. 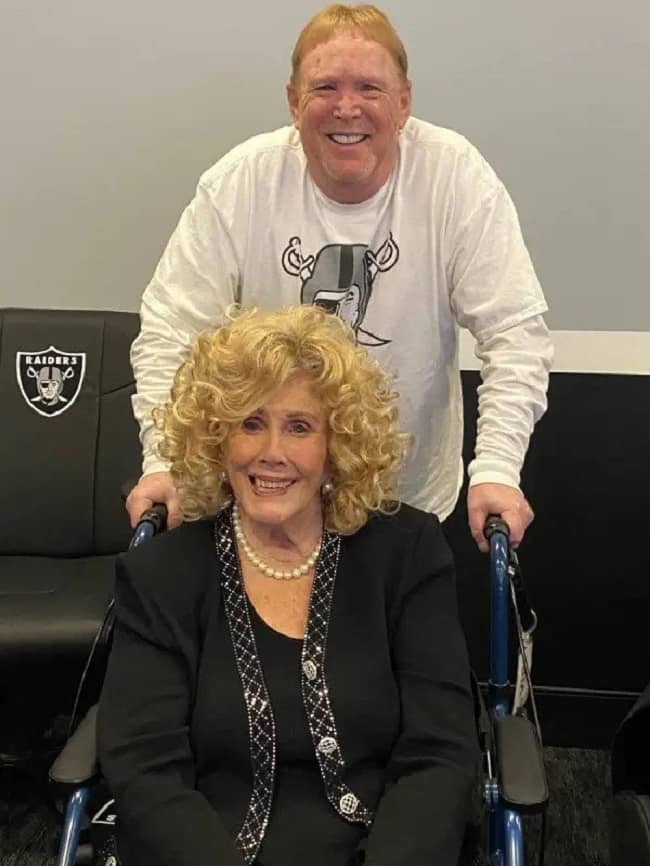 In terms of her educational status, he did his schooling at a reputed school in California. After that, he joined the California State University, Chico, and completed his graduation there.

In 2011, Mark and his mother Carol inherited the team, Las Vegas Raiders after the death of his father. They collectively own 47% of the company. He took over his father’s position and is currently managing general partner and is the operating head of the franchise. Similarly, all the day-to-day operations are handled by him. He also represents the team Raiders at owners’ meetings.

Davis said in late February 2015 that the Raiders would explore a combined stadium with Dean Spanos and the San Diego Chargers in Carson, California. Davis and Spanos’ idea battled directly with Rams owner Stan Kroenke and his proposed stadium in Inglewood and ultimately lost. The Raiders’ move from Oakland to Las Vegas was officially approved by the National Football League on March 27, 2017, with a 31–1 vote, assuring them a new stadium in the process.

Davis agreed to buy the Las Vegas Aces of the Women’s National Basketball Association from MGM Resorts International on January 14, 2021. On February 12, 2021, the WNBA and NBA authorized the purchase. Davis was a season ticket holder for the Aces and a regular attendee at home games prior to purchasing the franchise.

Shortly after Davis purchased the franchise, the Aces commenced ground on a training facility in Henderson, near to the Raiders’ complex. Davis named Nikki Fargas, the former head coach of the LSU Lady Tigers basketball team, as team president in May 2021. 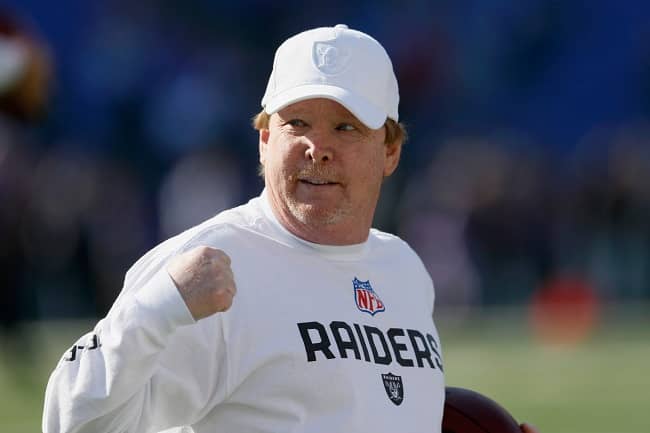 Mark had a successful business career and has obviously earned a pretty huge amount of wealth. As of the online sites, he has an approximate net worth of $500 million US dollars.

Regarding his relationship status, Mark is currently in a happily married life with his wife. However, he has kept his personal life away from the reach of the media. Also, he has not revealed the name of his wife and has decreased public appearance with his wife. As of the wiki sites, the couple has no children but they are yet to share a word regarding it. Even after more than 2 decades of marriage, they are happily living and enjoying each other’s company. 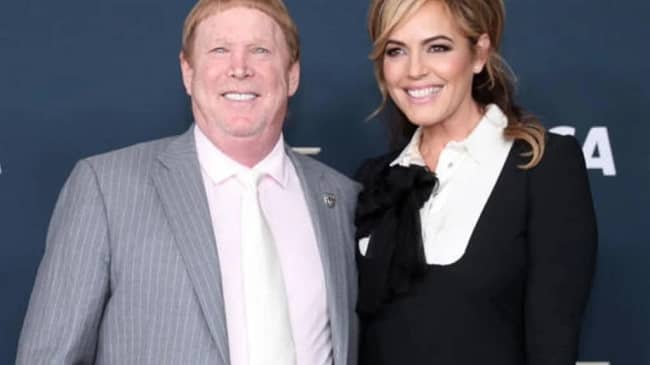 Enhancing his body measurements, Mark is a tall and healthy guy. Talking of his height and weight, he is 5 feet 7 inches or 1.7 meters tall and with around 79 kg or 174 pounds. In addition, he has blonde hair and a pair of blue eyes. When it comes to his social media handles, he doesn’t seem to appear on any of them.