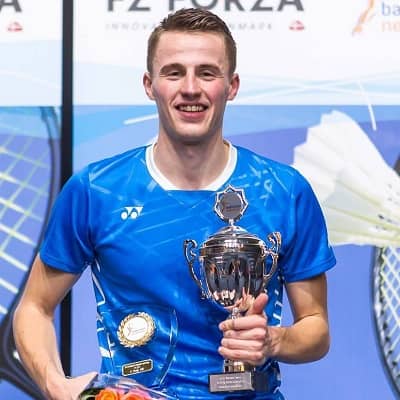 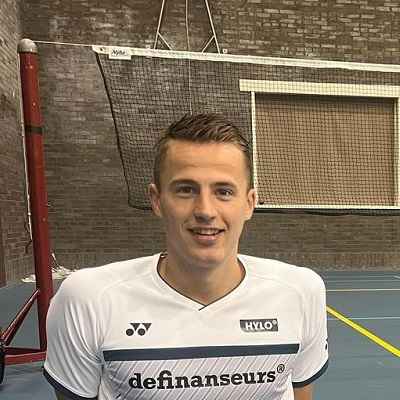 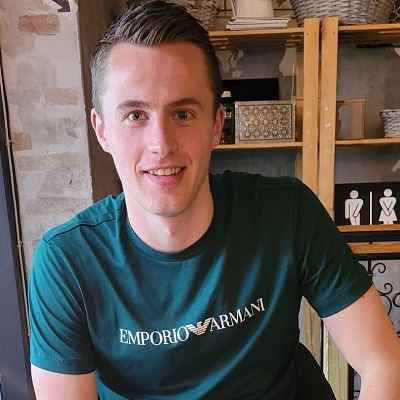 Mark Caljouw was born on 25 January 1995 and he is currently 27 years old. He hails from Rijswijk, the Netherlands, and his zodiac sign is Libra. Talking about his family, Caljouw has two brothers namely Rick (@rickcaljouw) and @san__derr. 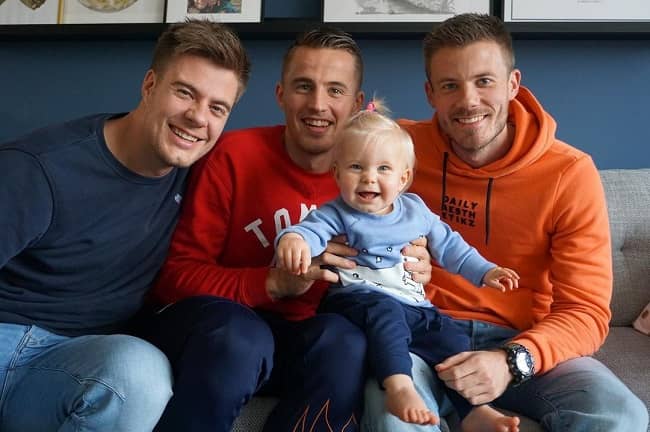 Caption: Mark Caljouw and his brothers posing for a photo with niece Puck in November 2020. Source: Instagram

Mark Caljouw stands tall at an approximate height of 1.84 meters or 6 feet and his weight is around 85 kg. Likewise, Caljouw has brown eyes and hair of the same color.

Further, Caljouw underwent surgery for a heart condition that affected him during the last two years. Following his recovery, Mark made a comeback in December 2021 and hit a level that he previously wasn’t able to.

Professionally, Mark Caljouw is a badminton player. As such, Mark started to play badminton at the young age of 8 years old at BC Randstad in Rijswijk. As of 3 May 2022, Mark ranks #27 in Men’s singles.

Likewise, this personality was selected to join the national team in the year 2008. Further, Mark made his debut in the international senior tournament in the year 2012.

Likewise, this player competed at the 2013 European Junior Championships in Ankara, Turkey. At this event, Mark won a silver medal in the boys’ singles event. At the same event, he also won a bronze medal in the mixed-team event

Likewise, in the year 2018, this badminton player won his 1st big title the Orléans Masters then a BWF Tour 100 event. Mark defended the title he won the previous year when the event was still an International Challenge event. Also in 2018, this personality reached the final of the US Open – a BWF Tour 300 event. Further, in the year 2019, Mark won the Austrian Open. 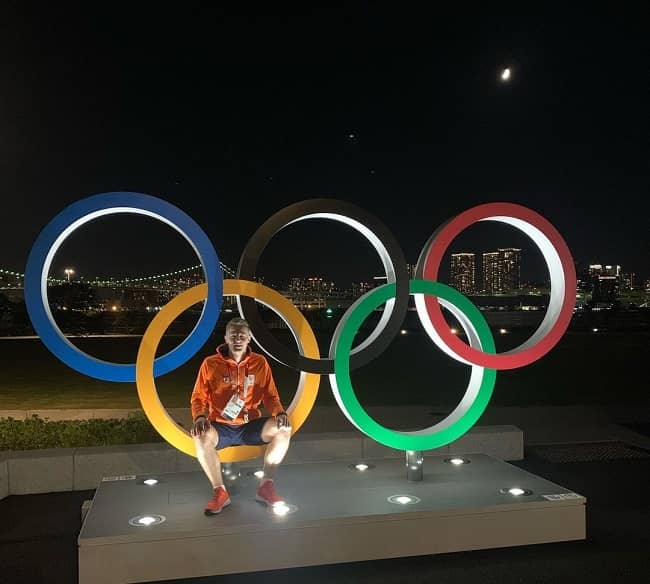 Mark Caljouw has clearly mentioned in his Instagram biography that his sponsors are the brands Yonex (@yonex_badminton), Finanseurs (@definanseurs), and Online badmintonwinkel (@online_badmintonwinkel). Hence, Caljouw often endorses sportswear and badminton products from the aforementioned brands and shares them on his Instagram profile.

Mark Caljouw is in a romantic relationship with Line Kjærsfeldt. Mark’s girlfriend is also a national badminton player. Moreover, his girlfriend is available on Instagram under the username @linekjaersfeldt. 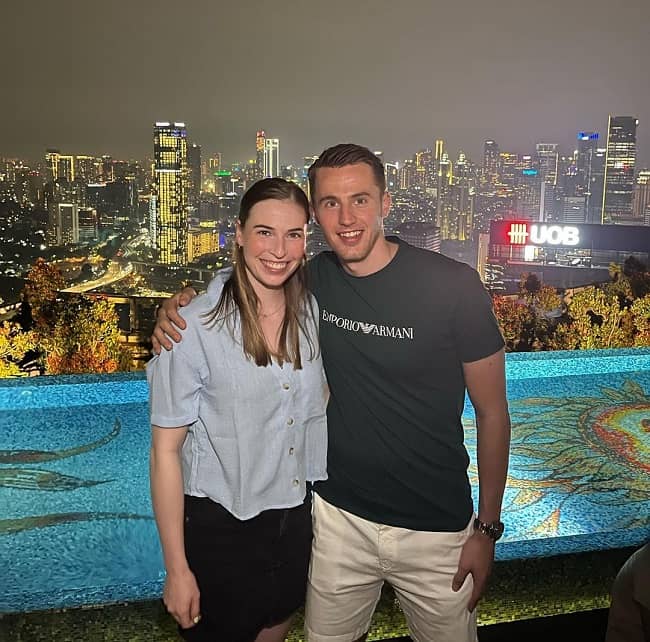 Caption: Mark Caljouw and his girlfriend Line posing for a photo at the SKYE Bar & Restaurant in June 2022. Source: Instagram

Talking about his social media presence, Mark Caljouw is available on Instagram under the username @markcaljouw. As of October 2022, Mark has earned more than 8.6k followers on this profile. Besides this, Caljouw doesn’t seem to have a personal or official profile on other platforms like Twitter, Facebook, Tiktok, Youtube, etc.

Mark Caljouw has a net worth that ranges from $1 million to $5 million US dollars. Caljouw’s major source of income is his successful career as a badminton player who plays for the national team of the Netherlands.

Moreover, Mark also earns through his sponsorships from brands Yonex, Finanseurs, and Online badmintonwinkel among others.