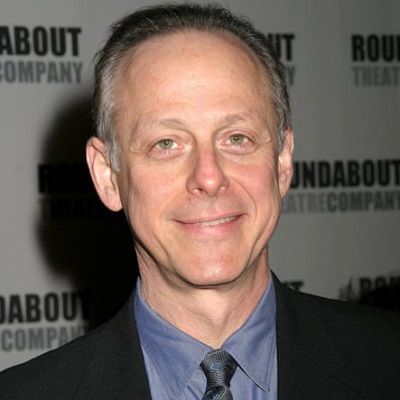 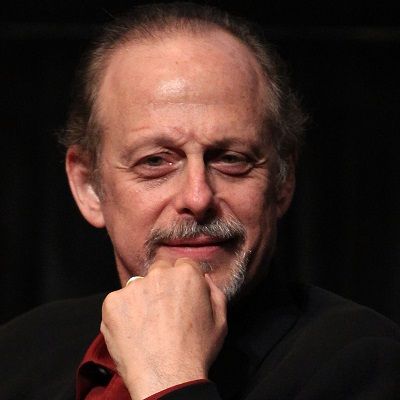 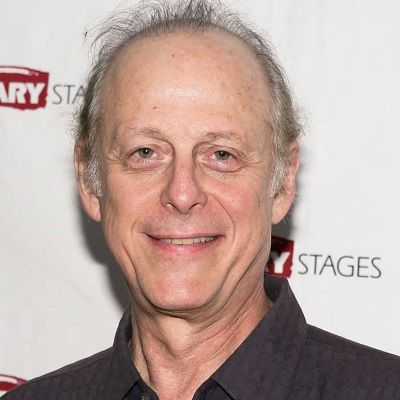 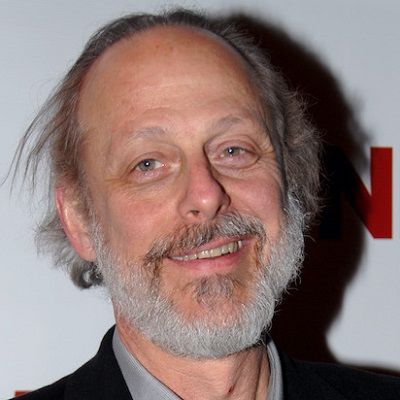 Mark Blum was an American actor who worked in theater, film, and television. Mark Blum was best known for starring in ‘Desperately Seeking Susan and ‘You’.

Actor Mark Blum’ died at 69 due to COVID-19 complications! 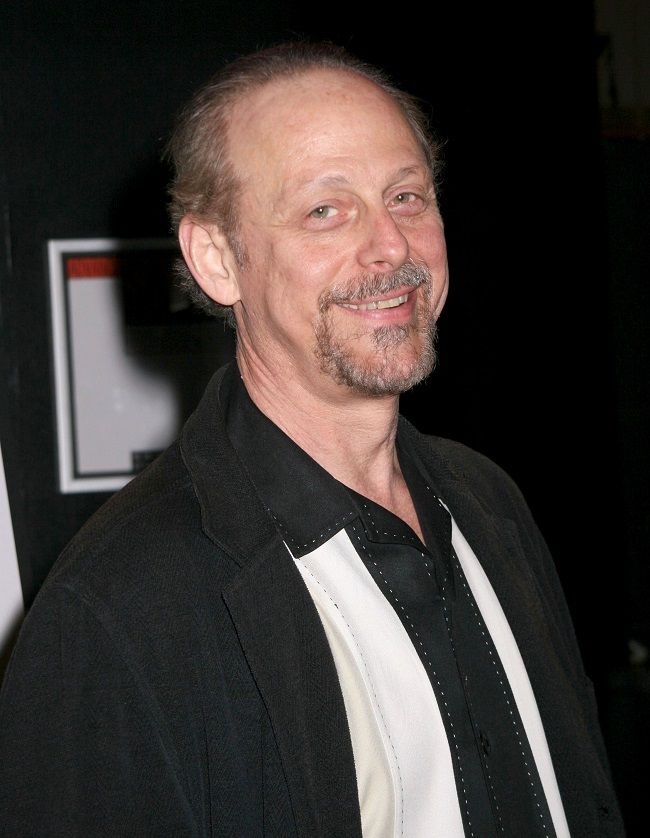 Caption: Mark Blum dies at the age of 69 causing COVID-19. Source: Us Weekly

A popular American actor ‘Mark Blum’ known for work in theatre as well as in films ‘Desperately Seeking Susan,’ ‘Crocodile Dundee’ and the series ‘You’, is dead at age 69 due to complications from COVID-19. And according to Fox News, Blum’s widow, Janet Zarish confirmed reports of Blum’s death in an email and said:

“My husband passed away yesterday, March 25th, from complications from the Corona Virus. He died at New York-Presbyterian Hospital.”

SAG-AFTRA executive vice president Rebecca Damon also confirmed the news on Twitter, noting that he was previously on the organization’s board. She wrote:

“It is with such deep sorrow that I’m writing to share the news that our friend and former board member Mark Blum has passed away as a result of complications from the coronavirus. Mark was a dedicated Screen Actors Guild and SAG-AFTRA board member serving from 2007-2013, a passionate champion for the merger, and a tireless advocate for members. Those of us lucky enough to have known him will treasure our memories of a gifted actor, a master teacher, a loyal friend, and a beautiful human.”

“With love and heavy hearts, Playwrights Horizons pays tribute to Mark Blum, a dear longtime friend and a consummate artist who passed this week. Thank you, Mark, for all you brought to our theatre, and to theatres and audiences across the world. We will miss you.”

Furthermore, the US singer and actress remembered Blum, who played Gary Glass and died this week at the age of 69, as “funny, warm, loving and professional”. “My heart goes out to him, his family, and his loved ones,” she wrote. Furthermore, Blum’s death follows that of playwright Terrence McNally, who died earlier this week from Covid-19 complications.

Mark Blum was born on 14th May 1950, in Newark, New Jersey, USA. His birth name is Mark Jeffrey Blum. He was born to Lorraine and Morton Blum, who worked in the insurance industry. Moreover, his family was Jewish.

Mark graduated from the University of Pennsylvania with a degree in theatre. Further, he received a master of fine arts degree from the University of Minnesota in association with the Guthrie Theater in Minneapolis. Mark died at New York-Presbyterian Hospital on 25th March 2020, from complications from COVID-19 at the age of 69.

Therefore, he won an Obie Award for his performance as Al in the Playwrights Horizons production of Albert Innaurato’s play, Gus and Al, during the 1988–1989 season. Moreover, on Broadway, he performed in Neil Simon’s Lost in Yonkers, Gore Vidal’s The Best Man, and Richard Greenberg’s The Assembled Parties.

Eventually, In 2013, he appeared as Max in the Primary Stages production of The Model Apartment. Mark was on the faculty of HB Studio in New York City. Similarly, in 2018, he was cast in a recurring role as Ivan Mooney in the former Lifetime thriller series ‘You’. He usually acted at Playwrights Horizons, an off-Broadway theater in New York City.

Blum often appeared on Broadway, including in the revival of ‘Twelve Angry Men. Similarly, his recent Broadway credits included The Assembled Parties, Gore Vidal’s The Best Man-twice-and Neil Simon’s ‘Lost in Yonkers. Moreover, Blum was active in the ‘Screen Actors Guild’, having served on the New York and national boards. 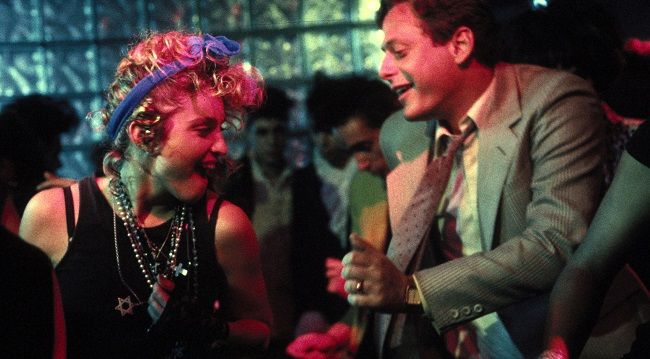 Mark was a married man. He was married to his beautiful wife, Janet Zarish. Janet is an actress who appeared on television as Natalie Bannon on ‘As the World Turns’ and as Lee Halpern on ‘One Life to Live. Before his death, the couple was living a happy life without any disturbance. There is no definite information if they share kids or not. 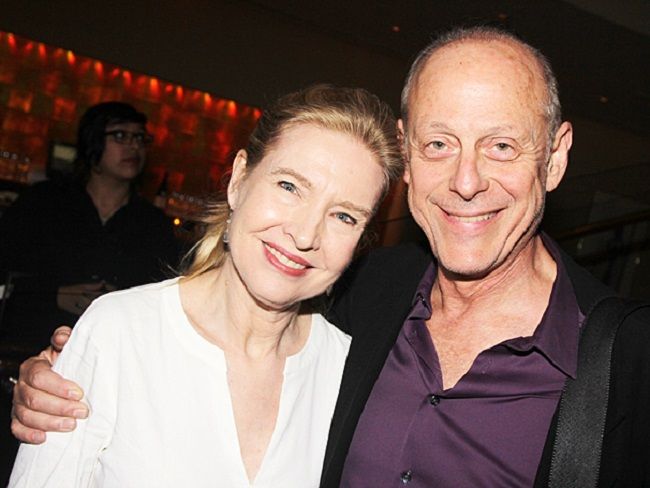 The net worth of this famous actor is believed to have a net worth $5 million as of 2020. Whereas his exact salary is under review. Before his death, he was living a luxurious lifestyle and he was satisfied with his earnings. His main source of income was his acting career.

How tall was Mark?

Blum was a very cool and handsome person. He had a great personality with a tall height of 5 feet 9 inches. His body weight consists of 63 kg. Moreover, he had hazel eyes and brown hair. He was an amazing person with outstanding talent.