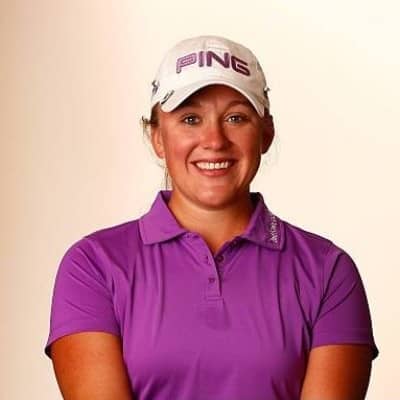 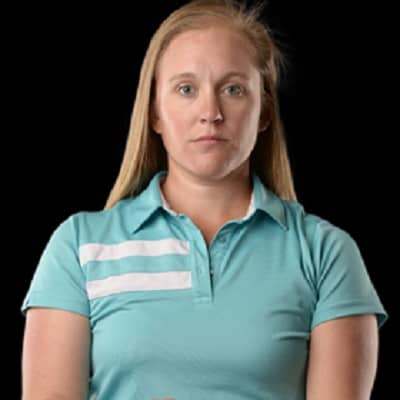 Marissa Steen is a very amazing golfer from the United States. Marissa Steen has been playing golf from an early age and has made her name one of the best today. The player was also the Symetra Tour Player of the Year in 2014.

Marissa Steen was born on 4th December 1989, in Cincinnati, Ohio, United States of America. This makes him 32 years old as of 2022.  Her father’s name is Tod Steen who is an engineer at GE Aviation and her mother is Kathy Steen. Kathy is a music major and clarinetist. While she holds an American nationality and practices Christianity. Further, she belongs to the Caucasian ethnicity.

Talking about her formal educational status, she completed her schooling at Lakota West High school in her hometown. And, she also accomplished her higher studies at the University of Memphis in Memphis, Tennessee. There she earned Bachelor’s degree in Sports Management.

Career-wise Marissa Steen is a professional golfer who has been able to establish her name as one of the best in the field. She was very interested from a very young age and wanted to have a great career. The amazing golfer started playing from the young age of 14 years. She used to play golf, basketball, and softball in her school. Her passion took to the next level when she played for four years at Memphis under coach Beth Harrelson. 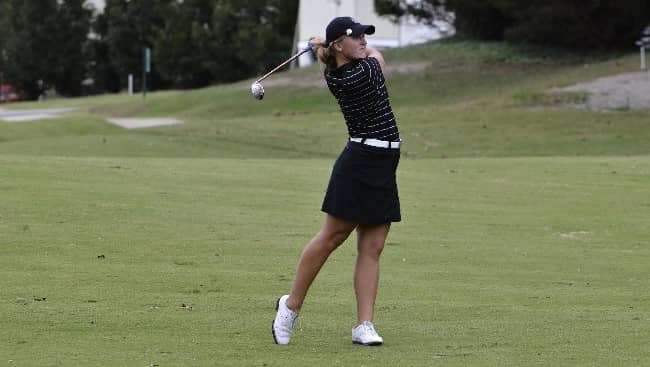 During her time there, Marissa played on Symetra Tour for her first three years. She also became No. 1 in the year 2014 and was named Player of the year. Further, she also finished 1st on the Volvik Race. This made her earn an LPGA Tour membership for 2015. This also made her the first one from Memphis graduate to play on LPGA Tour.

However, the start of the LPGA Tour could not go well as she got injured early in the season. But, she again got qualified in LPGA Tour 2018 after finishing T10 at the LPGA Final Qualifying Tournament. Apart from it, she has also made appearances in the competitions like; Chevron Championship, Women’s PGA C’ship, U.S. Women’s Open, Women’s British Open, and Evian Championship.

Marissa Steen is living a comfortable life with his family. Thanks to the fame and fortune he has earned from his work as of today. Moreover, his total net worth is about $500k US dollars as of 2022.

Moving on toward the romantic and private life of Marissa Steen, she is not married. However, she is in a relationship with Justin Spencer for quite some time today. They do not have any children yet. Apart from it, she has no affairs with any other person. While she is straight regarding gender choices. And, she does not have any kind of controversial events till today and is more focused on her career. 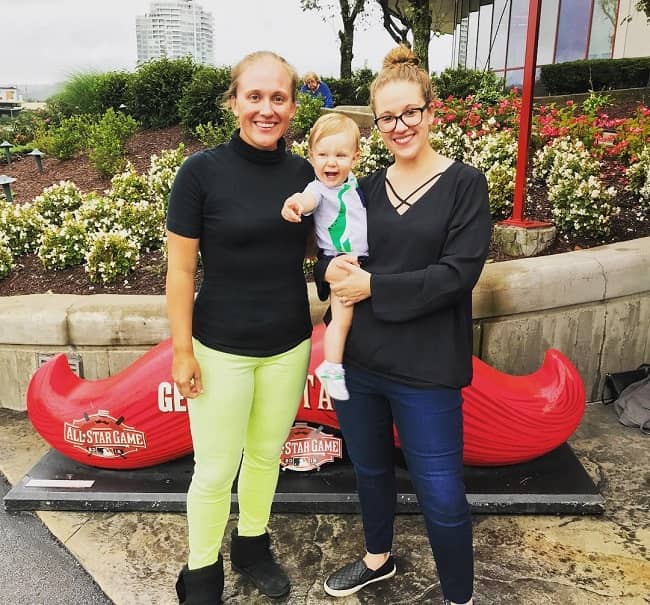 Marissa Steen is very good-looking and has an amazing personality. The golfer stands about 5 feet and 7 inches tall. While she weighs 70 kg. Moreover, talking about the overall body measurement, the number ranges have not been revealed yet. The color of her eyes is blue, and she has blonde colored hair.