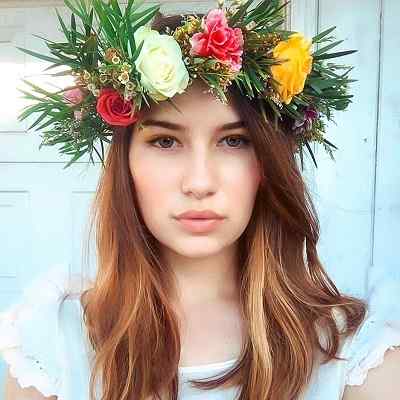 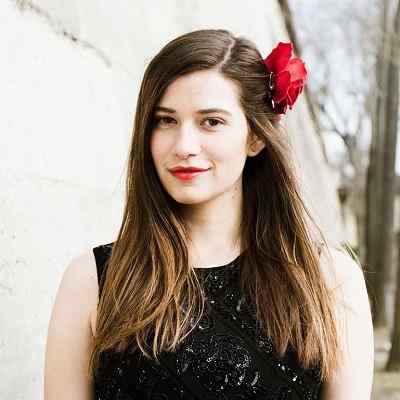 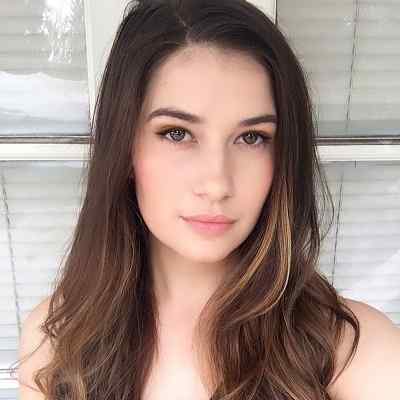 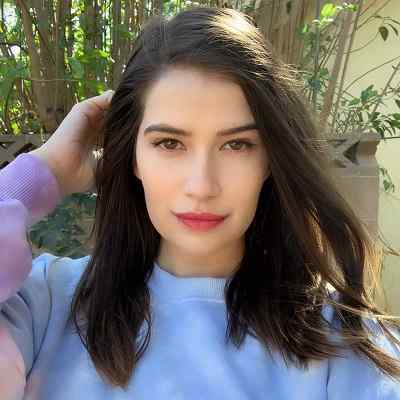 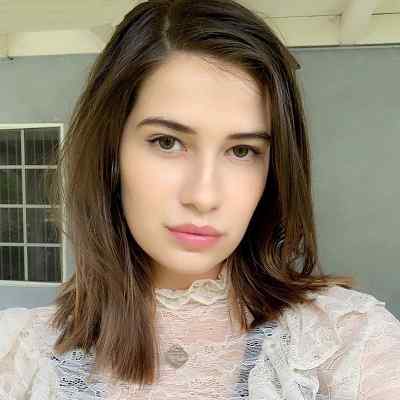 Marissa Rachel is an American fashion, beauty as well as a relationship guru. Marissa Rachel is mostly popular for posting period-related content on her channel including menstruation tips, period hacks, and facts. She is also notable for her makeup tutorials, hauls, and DIYs.

Marissa Rachel was born on 16 June 1997 and she is 24 years old at present. Likewise, she is originally from California. Talking about her family, she has featured them in her social media posts. However, the only member whose name is disclosed is her sister Shanna.

There isn’t much information regarding her educational journey. But considering her age, we can assume that Marissa might be a university graduate. On the contrary, Merissa also might have taken a break from her studies and rather focused on her professional career. 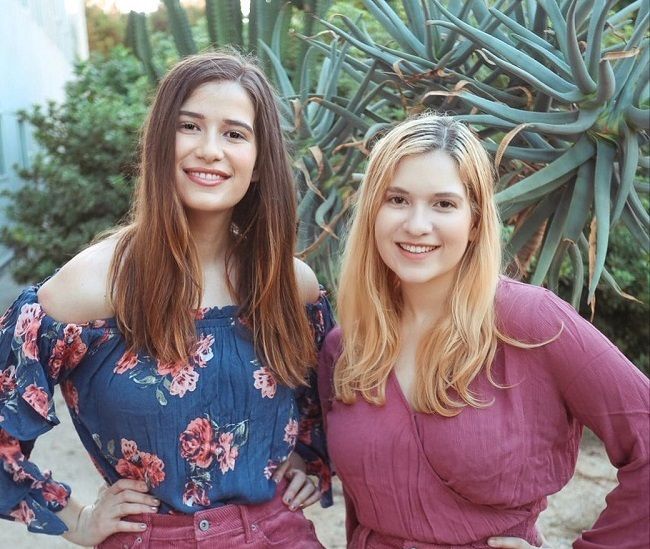 Caption: Marissa Rachel posing for a photo with her sister Shanna. Source: Instagram

Professionally, Merissa Rachel is a social media star. She is primarily a Youtube content creator. Merissa is also popular as beauty, fashion, and relationship guru. She has an insanely popular channel that has garnered over 1.7 million subscribers.

Moreover, she creates makeup tutorials, DIYs, and hauls on her channel. Merissa is especially popular for her period videos covering different aspects and tips about menstruation. After creating her channel in 2009, she posted the first video Sterling Knight and Marissa in ‘I think you’re super delicious’ in the year 2010.

Additionally, one of the most popular YouTube videos on Merissa’s channel is 20 BIG BOOB Struggles Only Girls Understand! and this video has earned over 7 million views within six months of being posted. She has also occasionally pranked her parents as well as sisters in videos on her channel.

Also, the fellow internet star Lucas Dell also made a guest appearance in her YouTube video titled PRANKING MY SISTER MY BOYFRIEND IS A JERK!!!! Moreover, the oldest video on this channel at the time of writing this biography is titled How to Get a Guy to Ask You Out!  She uploaded this video on 26 August 2012 and so far has 1,093,030 views.

Moreover, the videos with over 10 million views are HOW TO SHAVE YOUR VAGINA!!! + DEMO! and 20 BIG BOOB Struggles Only Girls Understand! with over 19 million and 11 million views respectively. 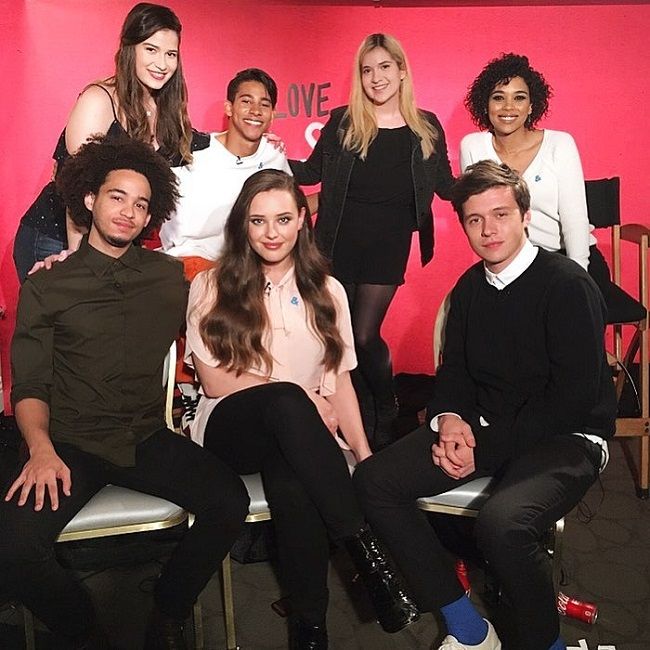 Marissa Rachel is most probably single at present. Similarly, she does not have a boyfriend as of now. She has not shared much information regarding this issue. Likewise, Marissa Rachel has also not shared any social media posts that might indicate her current relationships or affairs.

Moreover, Marissa has maintained a clean public profile that is away from rumors, scandals, and controversies that might hamper her professional career and personal life. Nevertheless, Marissa Rachel is sure to attract many lovers in the future through her talent, humor, and charms.

Marissa Rachel stands tall at a height of 5 feet 8 inches and weighs around 62 kg. Likewise, her chest waist hip measures are 34B-25-36 inches respectively. Marissa has brown eyes and hair of the same color.

Talking about her social media presence, Merissa Rachel joined Twitter in March 2009 and so far has over 11.2k followers. Likewise, she has 638 post shares and 202k followers on her Instagram account under the username @missmarissarachel. She is also available under the username @MsMarissaRachel on Snapchat.

On her official Facebook page with her sister Shanna, Merissa has earned over 17.9k followers. She created this page on April 22, 2012. Likewise, the sisters also have a joint Youtube channel under Merissa Rachel’s name. This channel has over 1.71 million subscribers and 250,895,480 views since its creation on 8 April 2009. 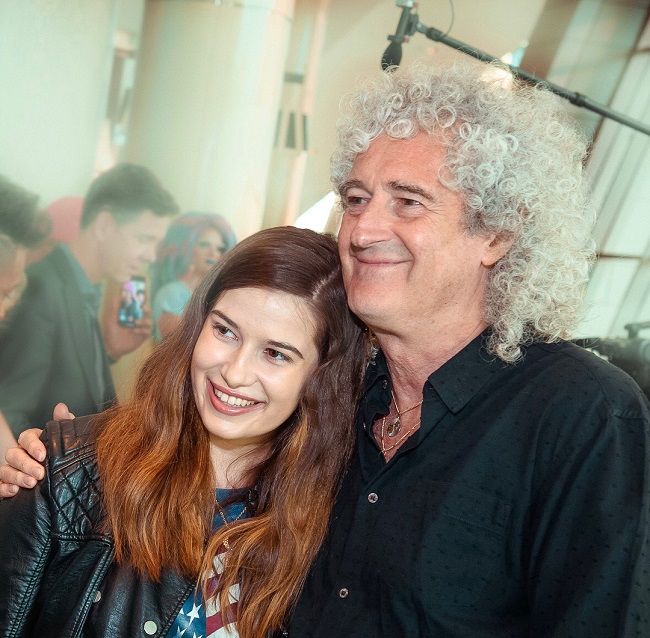 Caption: Marissa Rachel posing for a photo with the bandmate of Queen, Brian May. Source: Instagram

As a fan or supporter, if one wants to send Merissa anything, they can do so at Marissa Rachel; 14080 Palm Drive
Suite D, PMB #240; Desert Hot Springs, CA 92240; United States. Likewise, we can also contact her at [email protected] for inquiries.

Moving on, Marissa Rachel has a net worth estimation of $450,000 and her Youtube channel alone is worth $120,000. Likewise, on her channel, Marissa has published over 430 videos which all together add up to more than 246.3 million views. Also, Marissa Rachel creates on average 4 new videos every month earning 68.1k video views every day.