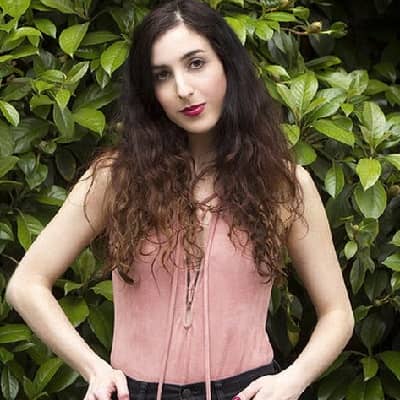 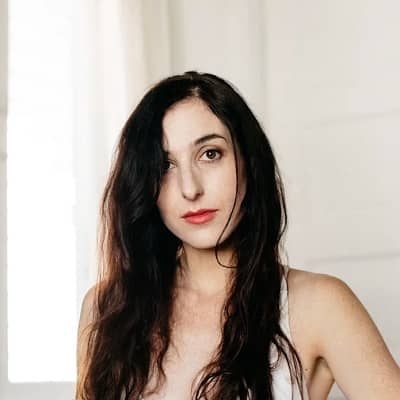 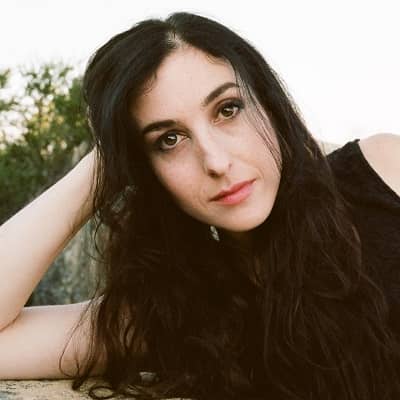 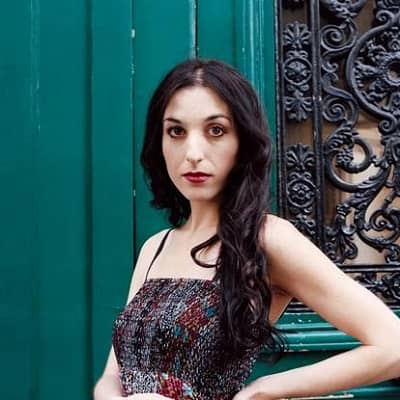 Marissa Nadler was born on April 5, 1981, and she is currently 39 years old. She hails from Washington, D.C., and she grew up in Needham, Massachusetts. As a teenager, she taught herself to play guitar in a style similar to fingerpicking. She played a steady bass pattern with the thumb and filling out syncopated rhythms with the index finger.

Her way of playing the guitar was described as having an unorthodox, dusky sound. Also while in her teens, she began to write songs as a hobby. She studied painting at Rhode Island School of Design. There, young she obtained a bachelor’s degree in illustration in 2003 as well as a master’s degree in art education a year later. 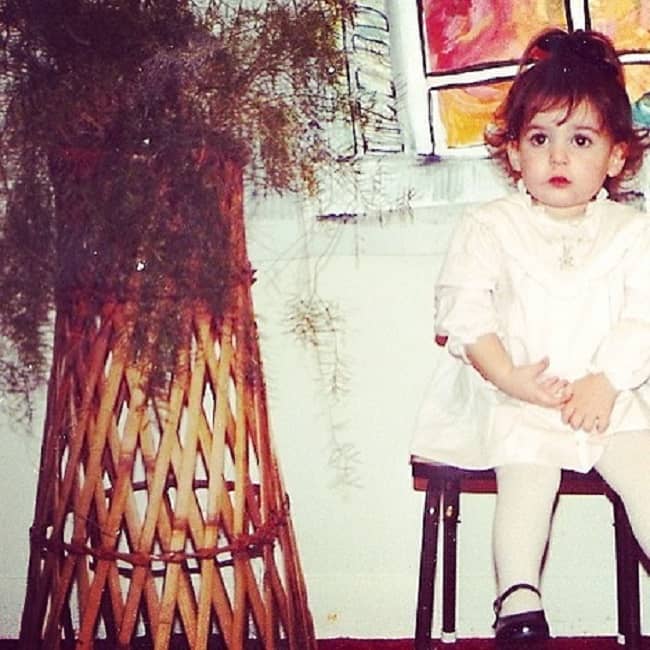 Marissa Nadler is a musician, singer-songwriter, and fine artist. She has been active since the year 2000 and is currently signed to Sacred Bones Records and Bella Union. The musician released her eighth full-length studio album called For My Crimes in September 2018.

Likewise, her music is characterized as blending traditional folk, Gothic Americana, and dreamy pop into an original musical framework. Her music is rooted in old-school country and folk. However, it brings in elements of experimental and black metal. Sometimes the term “dream folk” is also invoked to describe her work.

Furthermore, she has received acclaim for her vocals by singing in a mezzo-soprano. Pitchfork described the singer’s voice as one “you would follow straight into Hades” and also “textured and angelic, with just a hint of pain captured within her iridescent falsetto”.

During her studies, Marissa began to perform at open mic events around Providence. While exploring artistic techniques like illustration, painting, bookbinding, wood carving, and encaustic painting, she also honed her songwriting craft.

Young she subsequently recorded an album titled Autumn Rose as well as the four-track EP Somber Ghost Recordings. However, both of them have never been released. Nadler also contributed to the Pearl Before Swine. She worked with them on their tribute album For the Dead in Space – Volumes II & III in the year 2003. 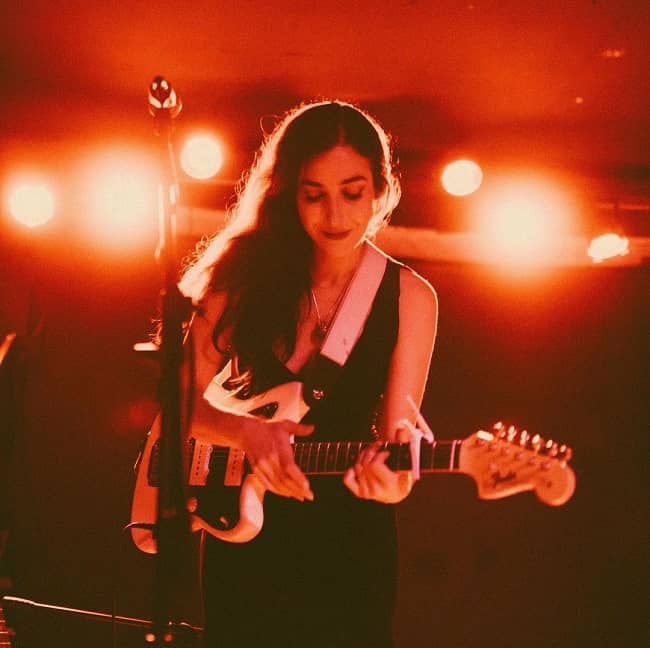 Moreover, her music ranges to various genres like Folk, indie folk, indie rock, dream pop, ambient black, and metal Americana among others. She is also good with multiple musical instruments including guitar, piano, and keyboards.

Musician Marrisa’s music is idiosyncratic and it bears a unique and imposing signature for its sparseness and interiority. Yet her music opens onto haunted vistas embraced by fans of genres ranging from indie-folk to black metal.

Marissa’s first two albums are popular for their skeletal instrumentation. However, it was her 2007 album Songs III: Bird on the Water that put her on the global map. It also drew the attention of musicians ranging from black metallers Xasthur to indie rockers Xiu Xiu.

Likewise, her 2016 album Strangers is a second collaboration with producer Randall Dunn. This work represented an expansion of her songwriting as it moved away from primarily first-person confessional narratives to character-driven, episodic tomes.

Nadler’s compositions sound otherworldly, even timeless. The musician’s first two albums are Ballads of Living and Dying and The Saga of Mayflower May. These albums were largely acoustic affairs which featured her mezzo-soprano voice and guitar accompanied by banjo, bells, and penny whistle.

In Songs III: Bird on the Water, the musician used synthesizers for the first time as well as strings and harp. With 2009’s Little Hells, she began opening up her sound to include percussion, pianos, Wurlitzer, and standard rock instrumentation. The musician toured almost constantly and gained global acclaim for her recordings and performances. 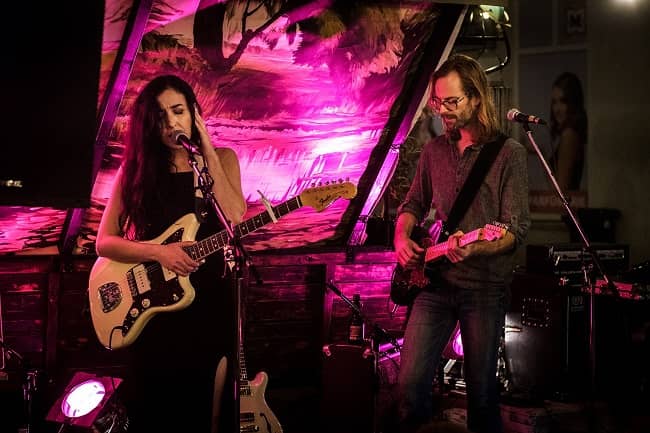 In the year 2010, Marissa threw fans a curveball. She did so by appearing as the vocal chorus on Portal of Sorrow, from one-man black metal band Xasthur. Then in the early spring of 2011, Nadler released “Baby I Will Leave You in the Morning.” It is the first single and video from the fan-funded, self-titled album. She released it in June on her Box of Cedar Records.

Further, she issued a follow-up to her critically lauded eponymous album, The Sister, in the spring of 2012. She released the album July in February of 2014. It marked the musician’s first collaboration with engineer/producer Randall Dunn. This album featured studio appearances from Eyvind Kang, Phil Wandscher, and others.

Then in 2016, she and Dunn collaborated again on Strangers. Throughout her 2017 tour of America, she began writing numerous tracks centered on the tension that distance creates in relationships. During her time at the House of Lux studio in Laurel Canyon, the musician was given a lot of creative freedom and chose to work with accomplished female musicians throughout the recording process, including notable guests like Sharon Van Etten, Angel Olsen, and harpist Mary Lattimore.

She released the resulting album, For My Crimes, in September 2018. This album hit number 24 on Billboard’s Top Heatseekers Albums chart. The musician then returned in April 2019 with Droneflower. It is a collaboration with singer/songwriter Stephen Brodsky. 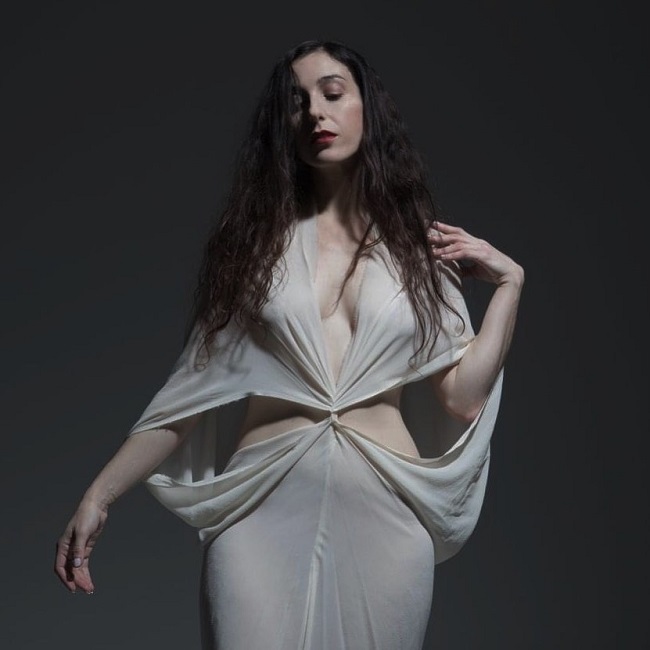 There is no information regarding Marissa Nadler’s relationship status and love affairs. She might be more focused on her career as an artist or she might be keeping her relationships and personal life private and away from the public.

Sadly, there is no information regarding Marissa Nadler’s body measurement details. Her height, weight, chest-waist-hip measures, dress size, shoe size, etc are all unavailable at the moment. Similarly, the musician has brown eyes and hair of the same color.

Talking about her social media presence, Nadler joined Twitter in March 2009 and so far has over 10.2K followers on her @marissanadler account. She is also available on Instagram as @marissa_nadler. This account boasts 951 posts shares and 22.3k followers while writing this biography.

Further, she has over 49K people following her journey on Facebook. She also created her official Youtube channel on October 2, 2007. So far, this channel has gained over 1.2 million views. We can also find her on SoundCloud, Spotify, and iTunes.  l