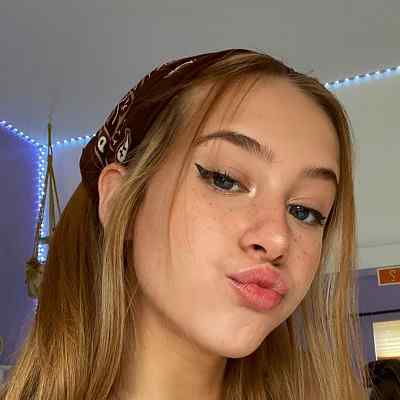 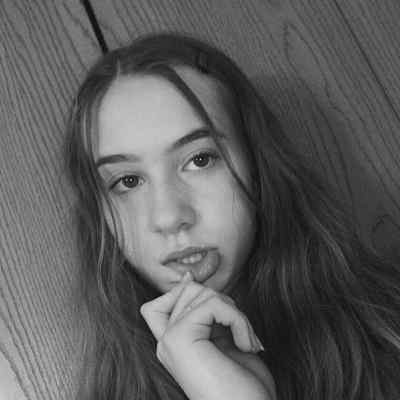 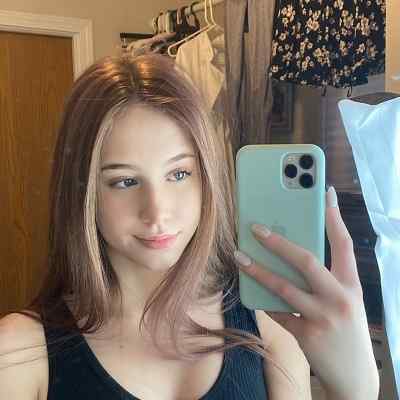 Marisa Gannon is an American DIY slime creator. Marisa Gannon uses YouTube and Etsy as a way to sell her creations. She began her Youtube journey with a video called “Parakeet Slime’s Q&A”. Likewise, her videos are unique and super-amazing and are perfectly suitable for those who want to learn about slime creation.

Marisa Gannon was born in Schenectady, New York, United States, on August 28, 2003. She is 18 years old and her birth sign is Virgo. She holds American nationality. Likewise, she is of Italian descent.

The name and information regarding her parents are not available at the moment. Similarly, information about any of her other family members such as siblings is also not available. It seems as if she likes to keep her family and personal life private and wants to give her family their privacy.

Regarding her educational background and qualification, the name of the educational institutions she is attending or has attended is not available. Considering her age, she must be attending high school at the moment. Moreover, she is an avid lover of basketball and volleyball. She is also a gymnast and an equestrian rider as well. 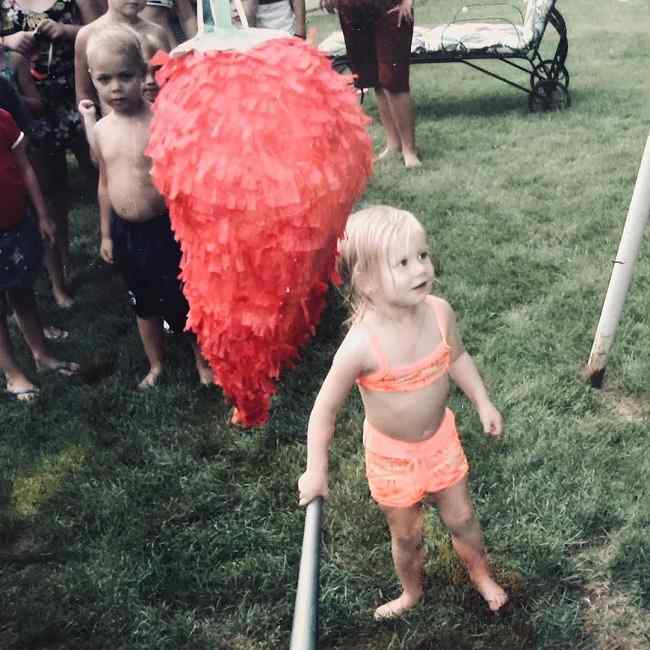 Marisa Gannon created her Youtube channel under the name “Parakeet Slimes”. She launched her channel on March 7, 2011, and has garnered altogether 34,150,939 views until now. However, she began posting videos only in late 2016. The title of her first video is Parakeet Slime’s Q&A. In this video, she answered questions and other concerns related to slime. Likewise, this video was followed by another one titled Slime Collection | Parakeet Slimes, in which she showed her slime collection to her audience.

After this, more slime videos were posted by her on her Youtube channel. Eventually, she began sharing vlogs, all of which were liked by her viewers just like her slime videos. Likewise, the journey of publishing slime videos and vlogs continued and she mustered a moderate number of subscribers in the following years.

The most popular video on her Youtube channel is HOW TO MAKE CLOUD SLIME??!! SECRET RECIPE LEAKED!!. This video was posted on September 4, 2017, and has accumulated 2.1M views until now. Likewise, some of the other popular videos on her Youtube channel are PARAKEETSLIMES MOST SATISFYING VIDEOS!! SATISFYING SLIME COMPILATION !!, BIGGEST SLIME RESTOCK YET!! – PARAKEETSLIMES JULY 22ND RESTOCK VIDEO!!, Making VIRTUAL SLIME?? On my iPhone? WTF, and HUGE 100% HONEST FAMOUS AND UNDERRATED SLIME SHOP REVIEWS !!. All of these videos have garnered more than a million views to date.

Furthermore, coming to her popularity on other social media platforms, she showcased her first slime design on Instagram via a post in September 2016. She is much loved on this platform as well. And she owns two Instagram accounts. One account is under the name “parakeetslimes”. She shares slime-related posts on this Instagram account. Likewise, she has shared 1,988 posts to date on this page.

Another Instagram account of her is under the name “rissa.gannon”. This is her main Instagram account where she shares her personal pictures and videos as well. She has shared 80 posts until now on this Instagram account. Moreover, she is also active on TikTok and shares many fun and interesting videos on her TikTok page. Further, she and fellow YouTuber Alyssa Jagan are both popular for developing and selling homemade slimes. 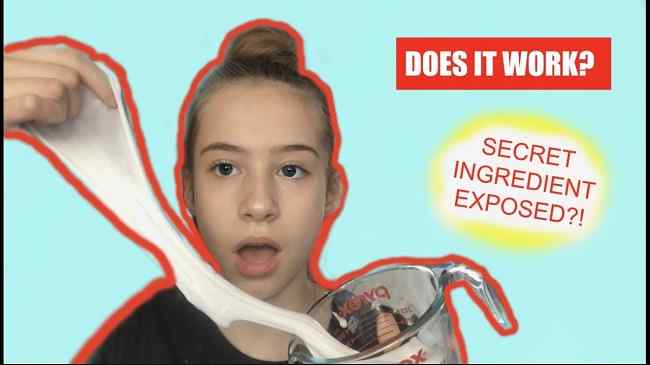 Marisa is possibly single at the moment. She seems to be more focused on her career, studies, and Youtube rather than being in any kind of romantic relationship. Or maybe she wants to keep her personal and love life private. Even focusing on her past relationships, the name of her ex-lover, and any information regarding that topic is unavailable. It could be either she has never been in any romantic relationship or has done a very good job in keeping it a secret.

The body measurements of Marisa such as height, weight, chest size, waist size, hip size, and any other sizes are not available. All of these measurements of him are still under review. Moreover, she has dark blonde hair and dark green eyes. Likewise, she is a very beautiful and attractive girl. 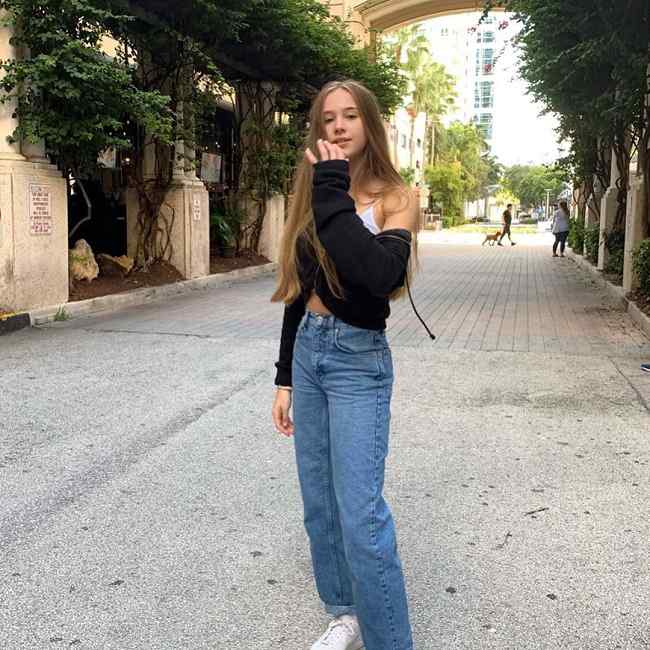 Talking about her earnings and income, she has a net worth of $14K. Her main income source is Youtube. Also, she has published 152 videos which all together add up to more than 31.8 million views. Moreover, she also sells slime and has her own slime shop.