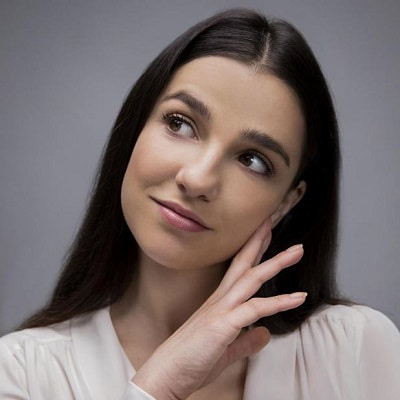 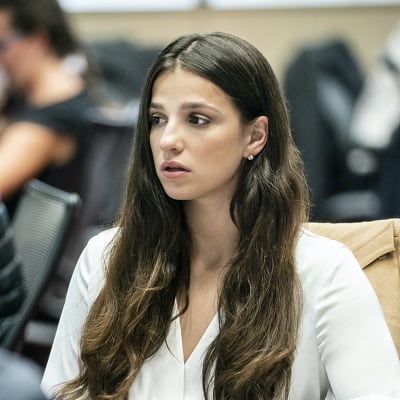 Marisa Abela is a popular social media influencer in Britain. Marisa Abela is mostly famous as a British model and actress for her outstanding performances in the movies.

Marisa Abela, currently age 24 years old, was born on December 8, 1996, in Brighton, England. Her parents’ names were Angelo Abela and Caroline Abela. She has a brother whose name is Jack and he is a standup- comedian. He has achieved New Comedy Award Finalist 2020 and W Didsbury Festival New Comedy Finalist 2020. 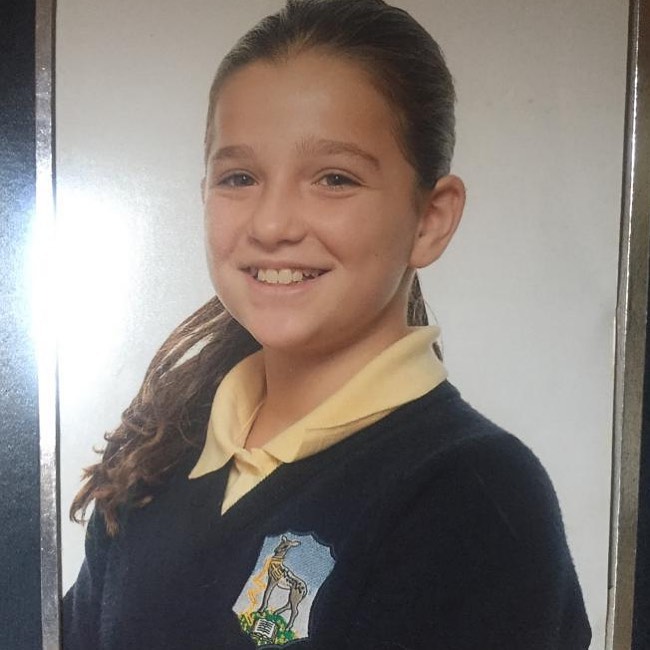 Marisa’s zodiac sign is Sagittarius according to her birth date and month. Regarding her ethnicity and nationality, she is Caucasian and British respectively. She was fond of modeling and acting from a very young age.

In 2014, Marisa Abela joined The Theatre Workshop and while she was there, she learned bits and pieces of acting. Then, later on, she joined The Royal Academy of Dramatic Art. There, she developed her acting skills in order to pursue a career as an actress. These are the only pieces of information about Marisa Abela’s educational background.

The talented actress was very fond of modeling and acting from an early age. She also used to take part in different dramas and roleplays in her school and college. Marisa has been working hard in her acting career in order to produce her best performance. Moreover, she has also played in many movies and Television series. She has been capable of getting a strong fanbase through her talent and excellence. The roles she played for the characters in her movies are all loved by her fans. 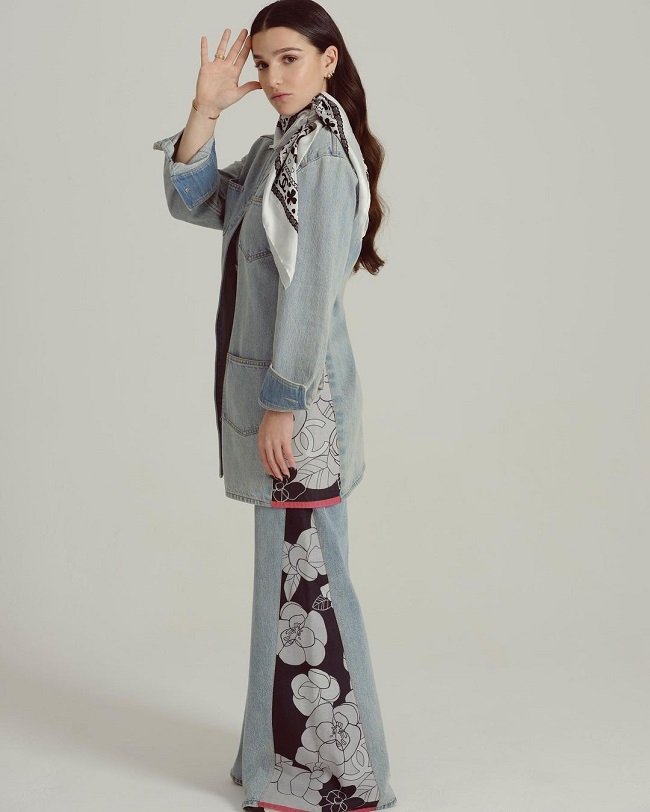 While Marisa was in The Royal Academy of Dramatic Art, she portrayed Angela in Measure which was a short film directed by Edward Hicks. She also portrayed as Alice in the production of Linda which was led by Abigail Graham. Further, she also played her role in various TV shows like Man in a Box in 2008, Cobra in 2020, and also in a film named Five Dates in 2020. She is also cast in the new HBO show called Industry as Yasmin Kara- Hanani. It premiered on November 9 of 2020. Overall, she is maintaining a good career of acting with numerous numbers of followers and fans.

Marisa Abela surely earns a good amount of money as well as fame through her acting career. However, she has not revealed any kind of information related to her net worth. But, she seems to have been living her luxurious life happily.

Marisa has also been living a good life. She has maintained a clean profile with no rumors and scandals.

Marisa Abela stands an average height of 5 feet 5 inches and weighs around 52kg. He has black hair and beautiful hazel eyes. Her body size is 34-25-35.

Marisa Abela is active on Instagram. Marisa doesn’t seem to use other social media. She currently has 43.1K followers on Instagram.