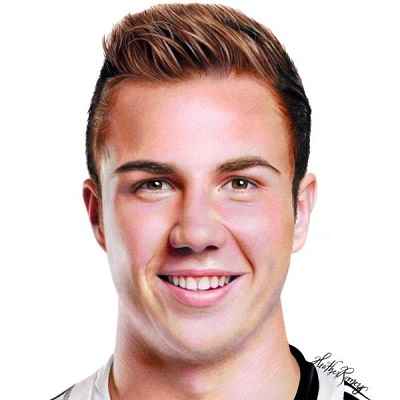 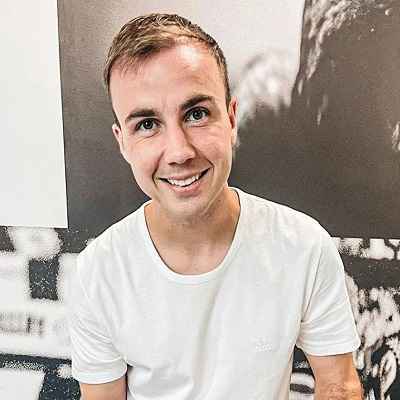 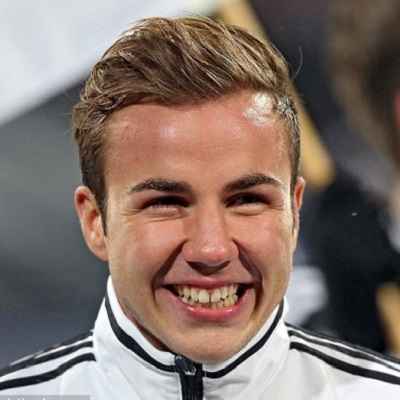 Mario Götze is a talented German football player. Mario Götze plays for the Bundesliga club Eintracht Frankfurt at present. He has also previously played for the German national team.

Mario Götze was born on 3rd June 1992 and he is currently 30 years old. He hails from Memmingen, Germany, and his zodiac sign is Gemini. Talking about his family, his parents are Jürgen Götze and Astrid Götze.

Likewise, he has two siblings namely brothers Felix Götze and Fabian Götze. Both of his brothers are also footballers too whereas his father is a professor at the Dortmund University of Technology. 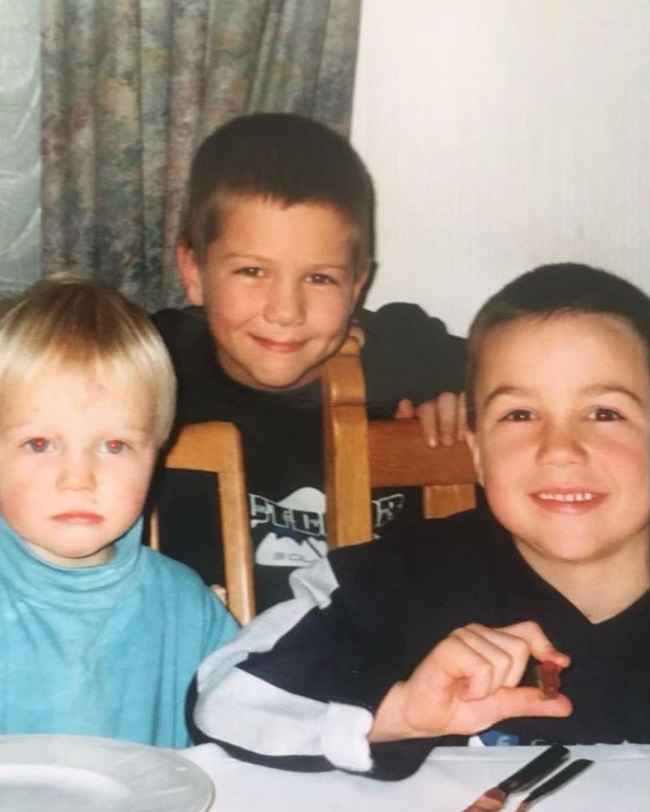 Caption: Mario Götze in a childhood photo with his brothers. Source: Instagram

Professionally, Mario Götze is a football player. As such, Mario plays for Bundesliga club Eintracht Frankfurt. Although he favors the position of a playmaker, this footballer has also played as a false nine or as an emergency striker.

Previously, Mario played for Borussia Dortmund between the years 2009 and 2013. As such, he won the Bundesliga title in the 2010–11 season and the Bundesliga and DFB-Pokal double in the 2011–12 season. Likewise, this footballer was also a member of the team which reached the 2013 UEFA Champions League Final.

In April 2013, Bayern Munich’s €37 million bid triggered a release clause in his contract. As a result, this personality became the 2nd-most expensive German player at the time behind Mesut Özil. Following this, Götze spent three seasons with the club.

There, Mario won a further three league titles, two DFB-Pokal trophies, as well as a winners’ medal in each of the FIFA Club World Cup and UEFA Super Cup. Returning to Dortmund in the year 2016, Mario added another DFB-Pokal title and a DFL-Supercup to his name.

Further, this personality was 1st selected for the German national football team in the year 2010 when he was only 18 years old. Also, Mario was included in the squad for UEFA Euro 2012. After two years, this player scored the winning goal in the 2014 FIFA World Cup Final.

Likewise, this player joined PSV on a free transfer on 6 October 2020. With this team, this player signed a two-year deal. Moreover, he signed a new contract with the same team on 6 September 2021 keeping him at the club until 2024. Further, this player also signed a three-year contract with Eintracht Frankfurt on 21 June 2022. 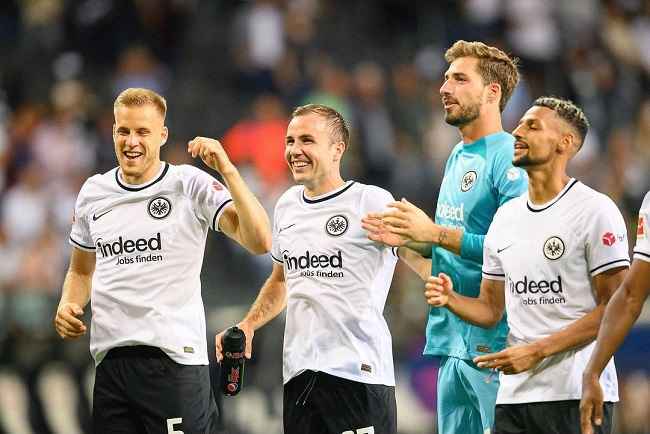 This is an advertisement that German football legend Franz Beckenbauer managed a team with famous football personalities as team members like Cristiano Ronaldo, Lionel Messi, Radamel Falcao, Wayne Rooney, and Iker Casillas. On 14 August 2014, Konami announced that they had featured this German footballer on the front cover of Pro Evolution Soccer 2015.

Mario Götze is a happily married lad. His wife is Ann-Kathrin Brömmel (@annkathrin). Moreover, his wife is a German lingerie model. Ann-Kathrin and Mario have been in a romantic relationship with each other since July 2012.

The two had their engagement in the year 2017. Subsequently, Mario tied the knot with Ann-Kathrin on 19 May 2018. Together, this lovely celebrity couple welcomed a son in the year 2020.  Their son’s name is Rome Götze. 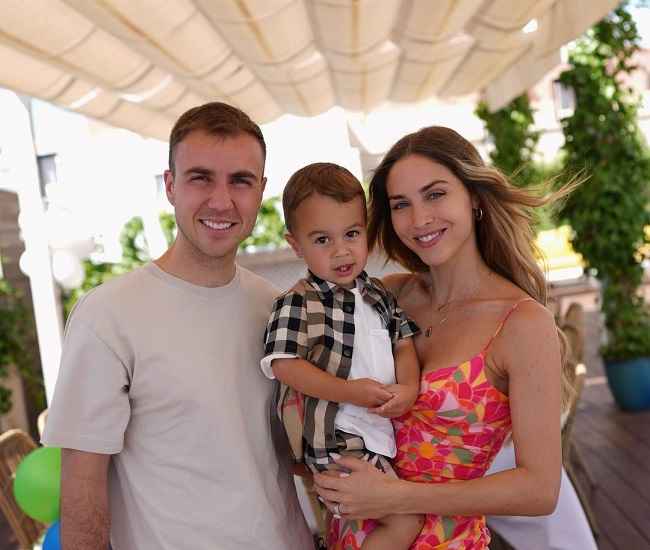 Caption: Mario Götze posing for a photo with his family. Source: Instagram

Mario Götze stands tall at an approximate height of 1.76 meters or 5 feet 9 inches and his weight is around 64 kg or 141 lbs. Similarly, footballer Götze has brown eyes and hair of the same color.

Talking about his social media presence, Mario Götze joined Twitter in July 2011 and has over 4.1 million followers on his @MarioGoetze account. Likewise, his username on Instagram is @mariogotze. As of September 2022, this profile has more than 8 million followers.

Also, his “Mario Götze” Facebook page has earned more than 11 million followers. Similarly, he is also available on Tiktok under the username @mariogotze. As of September 2022, this profile has over 589.5K followers and 3.7 million likes.

Moving on, footballer Mario has a net worth of around $50 million US dollars. This German football player’s net worth and earnings come from his successful football career as an international player as well as his past career with the national team of Germany.