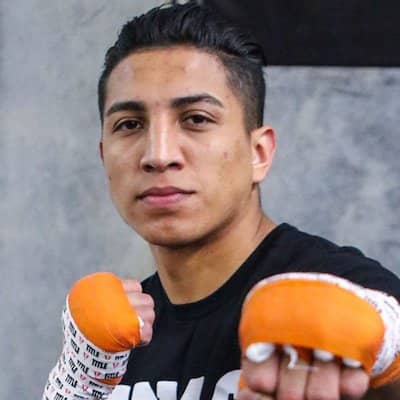 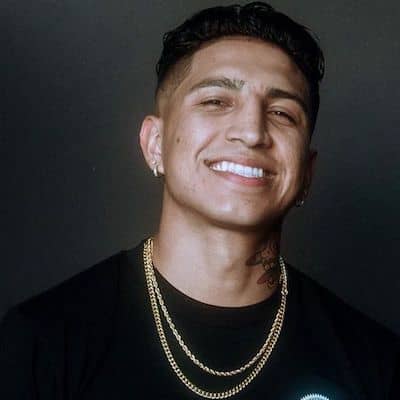 Mario Barrios came to this world on May 18, 1995. His full name is Mario Thomas Barrios. His place of birth is in San Antonio, Texas, USA. At present, he is 27 years old and his birth sign is Taurus. He has a sister named Selina Barrios who is also a professional boxer. Likewise, he has other two sisters namely Valencia, and Vanessa.

His mother’s name is Isabel Soto and his father’s name is Martin. This personality began his boxing at the age of six when he was taken to the gym by his mother. 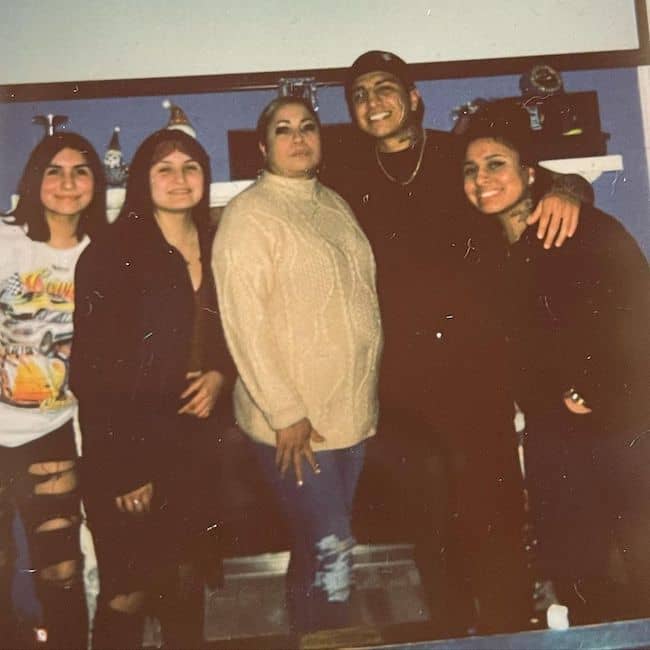 In the year 2013, Mario turned professional. On May 11, 2019, he faced Juan Jose Velasco. This boxer got the KO win via a spectacular body shot in the second round. Similarly, on September 28, 2019, he was victorious against undefeated Batyr Akhmedov by unanimous decision.

On October 31, 2020, in front of his hometown crowd at Alamodome in San Antonio, Texas on the undercard of Gervonta Davis vs. Léo Santa Cruz, Mario defended his WBA title with a 6th-round technical knockout victory against Ryan Karl. 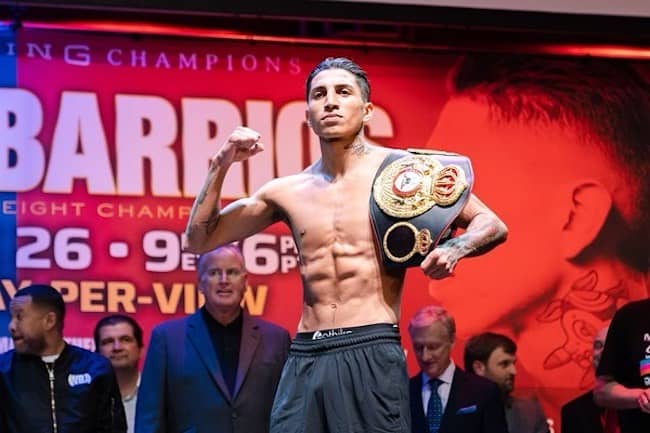 Further, on June 26, 2021, he faced fellow undefeated Gervonta Davis on Showtime PPV at the State Farm Arena in Atlanta. Davis knocked Mario down twice in the 8th round, and again in the 11th round en route to an 11th-round technical knockout victory, handing Mario his 1st professional loss.

Moreover, after the loss to Davis, Mario decided to challenge Keith Thurman. However, he lost a clear unanimous decision with scores of 117-111 and two scores of 118-110. Further, as of June 2021, his fight record stands at 26 wins out of 26 duels. Additionally, as of October 2021, this boxer is ranked as the world’s 9th-best active super lightweight by The Ring.

Mario is currently taken. Therefore, he is dating his beautiful girlfriend named Jaden. This boxer introduced his girlfriend via his Instagram account after his fight against Juan Jose Velasco. Moreover, on September 20, 2019, he posted his picture with Jaden, to be announced as his’ girlfriend.

The two began their relationship in November 2018. However, as of now, they are enjoying their present life happily without any disturbances. 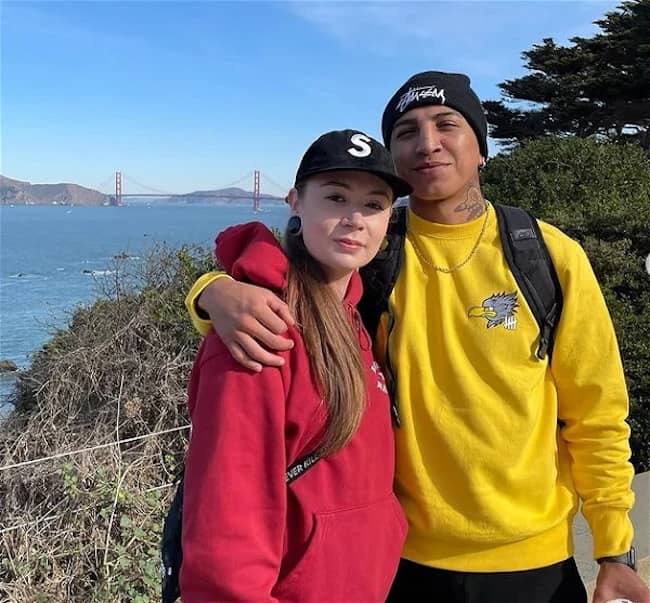 Mario is 5 feet 10 inches or 178 cm tall. He has a bodybuilder body type. This personality has a well-maintained bodyweight of 66 kilos or 146 lbs. Mario has got a healthy body as he frequently does exercise to keep himself fit.

Further, his hair is of black color whereas his eyes are dark brown in color. However, his other body stats remains a mystery.

This boxer is one of the best young fighters in boxing today. Mario sure has pocketed a huge amount of money. Therefore, his main source of wealth comes from his boxing career. However, his net worth is estimated to be around $1.5 million.