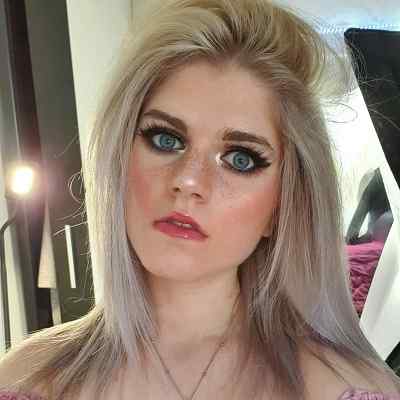 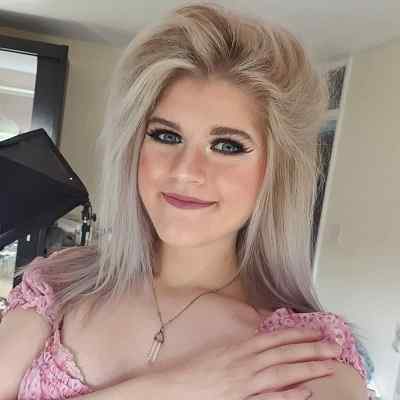 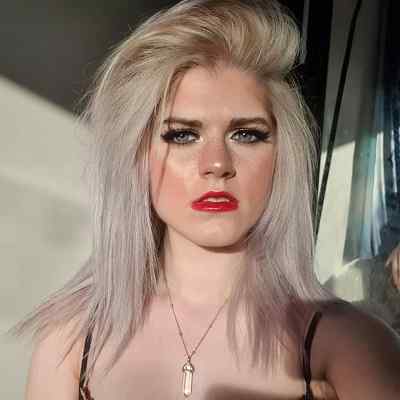 Marina Joyce is a British Youtube Star. Marina Joyce is a Youtube sensation popular for her self-titled channel “Marina Joyce”. She routinely shares makeup tutorials as well as other things beauty-related. She is also popular on other social media platforms.

Marina Joyce was born on February 1, 1997, in London, England. She is 24 years old and is under the astrological sign, Aquarius. She holds British nationality. Her full name is Marina Rose Iris Alice Louise Joyce.

Her mother’s name is Cheryl Joyce but the name of his father is not available until now. She also has two siblings and their names are Elliot Joyce and Antony Joyce. Other than this, information regarding her other family members such as her cousins, grandparents, and others are also not available until now. Likewise, she has featured her siblings on her Youtube videos as well.

Regarding her educational background and qualification, she attended St Edmund’s College, University of Cambridge. However, the name of the school and high school she attended is not available to date.

Marina Joyce was inspired by fellow Brit YouTuber Sam Pepper’s videos and vlogs. So, she also decided that she could probably try her hand at creating a Youtube channel. And, at the age of 15, she posted her first ever video on her channel called “BATHROOM VLOGGING?”.

Her eccentric, as well as most bubbly personality, was showcased to the viewers through this video. And soon everybody seemed to want to see more of her videos. She then began sharing other videos on her Youtube channel. She is popular for her unique eye makeup. It was her first video that changed the channel’s focus towards beauty and fashion, as her viewers bombarded her with questions about her makeup routines.

She soon posted her first makeup tutorial titled “SUPER LONG EYELASHES MAKE-UP TUTORIAL!” and became very popular and known. This video is also one of the most popular videos on the channel with 7.9 million views to date. Other than makeup tutorial videos, she also shares other kinds of videos such as sketches, home tours, challenges, costumes, QnAs, psychic videos, and many other videos as well.

The most popular video on her Youtube channel is QUESTION AND ANSWER. She posted this video on July 15, 2016, and has garnered 15 M views until now. Some of the other popular videos on her channel are SUMMER LOOKBOOK, 7 SECOND CHALLENGE, BOYFRIEND TAG, SAVING MARINA JOYCE, and CONDOM CHALLENGE!.

According to some of her Youtube vlogs, she confesses that she was often bullied in school for her personality. A,d she was mostly lonely all the time. However, she never let that break her spirits and she always found a way to rise above. At present, through her YouTube fame, Joyce is often seen spreading good vibes and cheers to her audience, encouraging them to stay positive and happy. 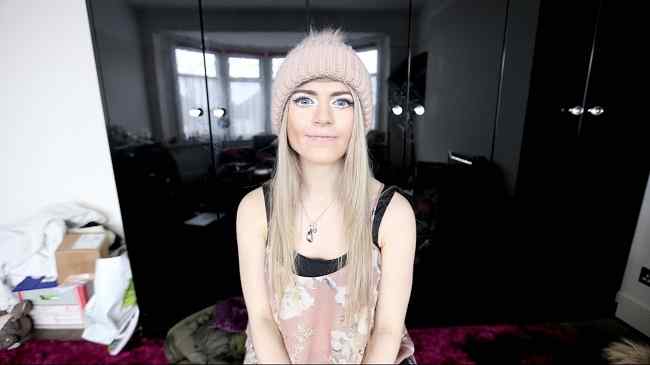 Marina Joyce has definitely sparked a few YouTube controversies. The most notable one is the many allegations and conspiracies made due to her different behavior on her most recent videos and her accusing Sam Pepper of rape. Likewise, on August 9, 2019, the UK organization Missing People’s Twitter page declared she was missing since July 31, 2019.

She was last seen in Haringey, London. Soon, then on August 10, 2019, Haringey Police’s Twitter page reported that she was found alive and well. Moreover, the Youtuber was a trending topic over media for her sudden change in demeanor. This left the netizens to think that she was kidnapped or on drugs. And, the hashtag “#SaveMarinaJoyce” saw an all-time trend on social media, with many people claiming that she needed help.

Furthermore, some of the netizens even took to ‘Twitter’ to share their views about her video “Date Outfit Ideas” and how it looked like she was being forced to film it by an unknown, possibly, kidnapper. However, after an episode of a “Twitter” drama, she stepped in and ended all claims. She said she was doing absolutely fine and that there was no kidnapping or overdose of drugs.

Marina Joyce started dating Brandon Mehmed in the year 2016. She has featured her boyfriend in many of her Youtube videos. Similarly, she has also shared a lot of pictures of Brandon along with him on her other social media accounts. Likewise, Brandon has also shared pictures with her on his social accounts. The couple seems to be very much in love and also are very happy together.

Talking about her past relationships, she dated fellow YouTuber Jason Sampson, AKA VeeOneEye in the year 2014. She has also featured him on her Youtube videos. However, they broke up and are no longer together. On the other hand, she seems to be very happy with Brandon Mehmed. 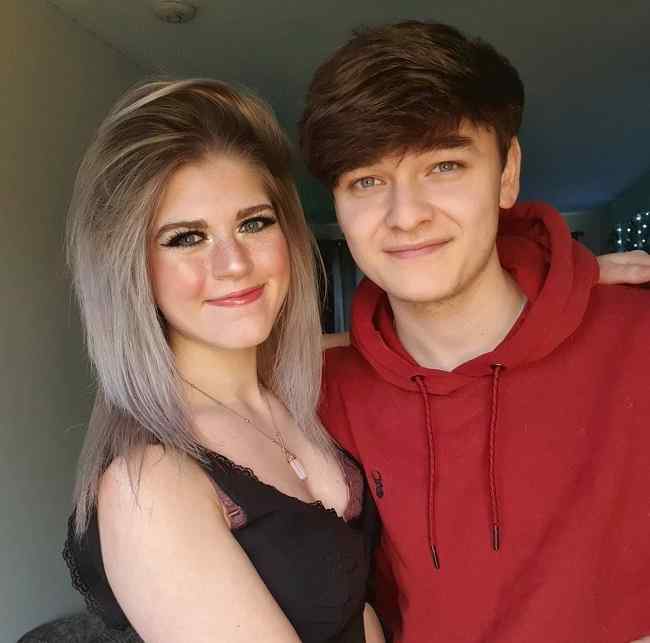 Marina Joyce has a height of 5 feet 2 inches and her weight is 49 Kg. Focusing on her other body measurements such as her chest size, waist size, and hip size, are 32-29-34 inches respectively. Moreover, she has black hair and has grey eyes. She also colors her hair into other colors such as blonde and grey. 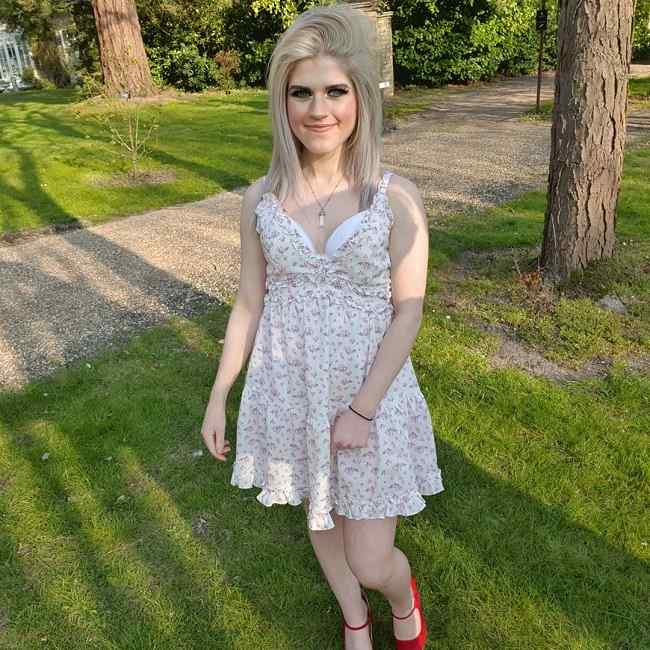 Marina Joyce is pretty active on all of her social accounts. She has garnered 2.1 million subscribers on Youtube and 259K followers on Instagram. Likewise, she has 883K followers on Facebook and 334.3K followers on Twitter. Moreover, she is also active on other social platforms such as YouNow and Tumblr.

According to marriedbiography, she has a net worth of $500K and her main income source is Youtube. She also does earn from other sources such as Instagram and other social accounts.