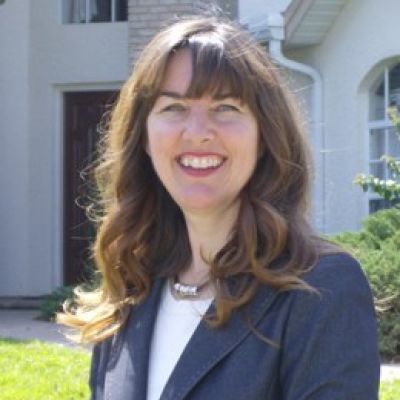 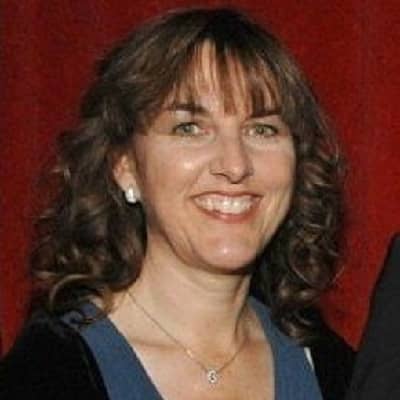 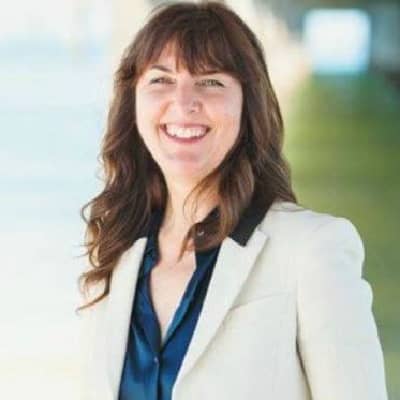 Marian Mapother is one of the three sisters of famous actor Tom Cruise. Marian Mapother works as a real estate agent in Florida. She came into the spotlight because of her brother Tom Cruise who is a world-renowned American actor.

Marian Mapother was born in 1961, in the United States of America to Thomas Mapother III and Mary Lee Pfeiffer. As of now, she is 61 years old. Her father worked as an Electrical Engineer but their economic condition was not stable.

Marian grew up in near poverty and had a catholic upbringing. She has three siblings Tom Cruise, Lee Ann Mapother, and Cass Mapother. They had to live in fear as their father was very abusive and violent.

As their parents had a tumultuous relationship, they got divorced when Marian was only 13 years old. Marian had to struggle a lot and was a hardworking person since her childhood days. After her mother married Jack South, their problem was slowly resolved and became a happy family. 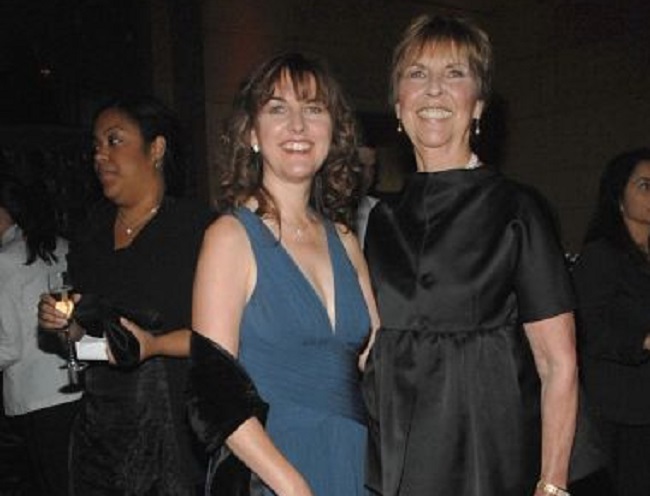 Marian Mapother with her mother posing for a photo Source: Celebrity Biography, Gossip, Lifestyle, and Relationship

Talking about her education, we don’t have much information. But, her brother Tom Cruise attended 15 schools in 14 years. He graduated from Glen Ridge High Schogreaol in 1980. Their stepfather helped them a lot during their difficult days.

Currently, Marian Mapother is working as a real estate agent with Clearwater Real Estate in Florida. She has a profitable business but she hasn’t disclosed much about her professional life. She has established herself as a female business role model and also has a great career. Moreover, she is a successful entrepreneur who runs various businesses.

Similarly, her brother Tom Cruise has been one of the greatest actors that the world has seen. He has achieved great heights in his professional life. Tom is best known for movies like ‘Mission: Impossible’ in which he plays secret agent Ethan Hunt. He was also Hollywood’s highest-paid actor in 2012. 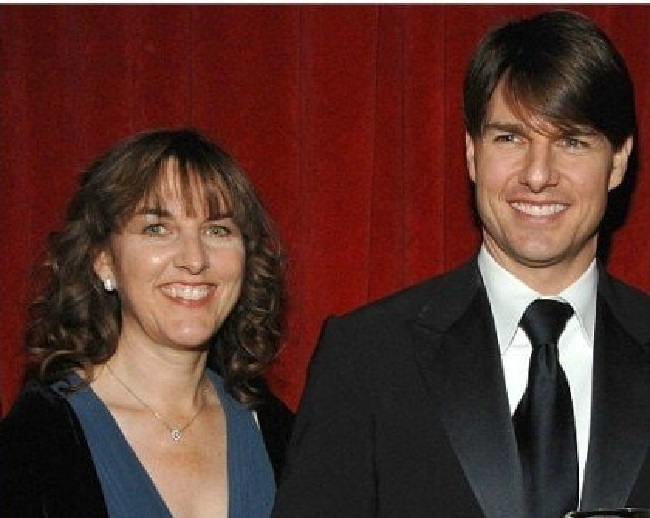 Marian Mapother with her brother Tom Cruise posing for a photo source: MarriedCelebs

Tom didn’t dream of becoming an actor rather he was aiming to become a priest. However, God had other plans in store for him.  He found himself playing a small role in the film ‘Endless Love’ as a 19-year-old. After this, he decided to pursue his acting career seriously. Tom was able to establish himself as an A-list star in Hollywood. Tom has also achieved a ton of awards and still is active in the film industry at the age of 59 years old.

Marian is currently happily married to Greg Capazorio who is the head of Criminon International, a Scientologist organization. The couple has never been into controversy and has stayed quiet regarding their married life. She also has a grown-up son named Carl Henry who plays guitar for the WD HAN band. He is married to the brand manager of WD HAN, Marjorie Henry. 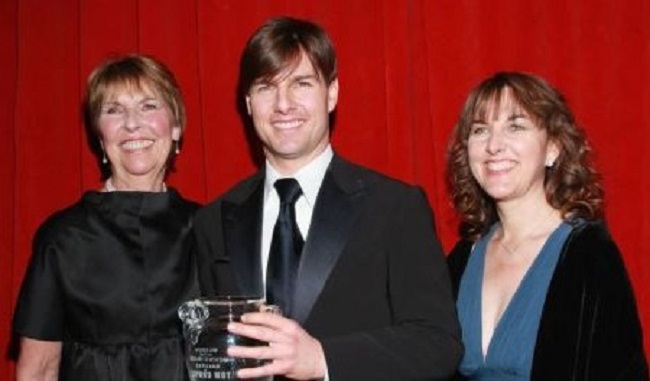 Marian Mapother with her brother and mother posing for a photo source: Married Wiki

Currently, there is no information about Marian’s body measurement. However, we can assume her height to be around 5ft and 5 inches through her photos with Tom Cruise. Marian has beautiful Brown pair of eyes along with dark brown hair.

Talking about Marian’s social media, she is not active on any of the platforms. However, her brother has 7.5 million followers on Instagram and goes by the username @tomcruise. He is also active on other social media pages like Facebook and Twitter.