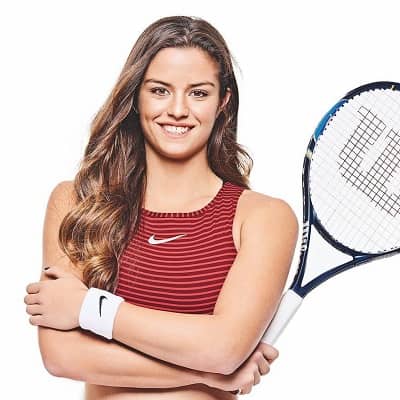 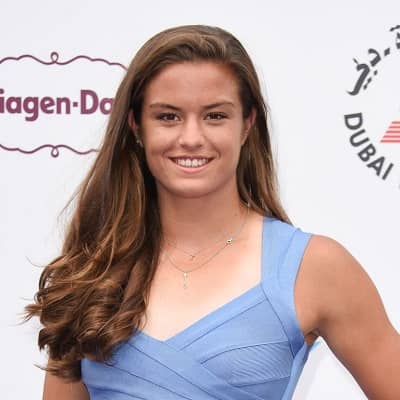 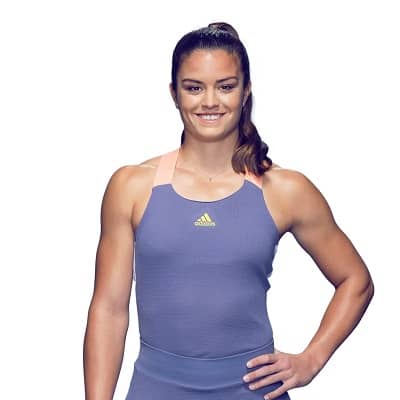 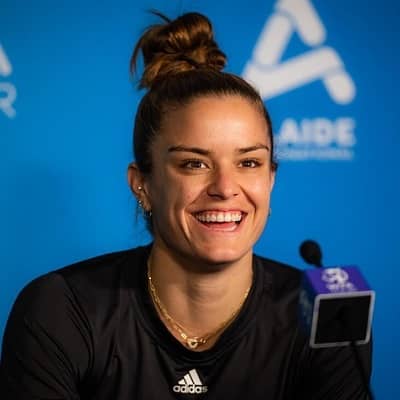 Maria Sakkari is a young and talented professional tennis player hailing from Greece. Maria Sakkari recorded her career-high singles ranking of world #3 on 21 March 2022. This made Sakkari the highest-ranked female Greek player in the Open Era.

Maria Sakkari was born on 25 July 1995 and she is currently 26 years old. She hails from Athens, Greece, and her zodiac sign is Leo. Her name is written in Greek as Μαρία Σάκκαρη. Talking about her family, her mother is Angelikí Kanellopoúlou and her father is Konstantinos Sakkaris.

Sakkari’s mother was also a top-50 tennis player in the past. Likewise, she has two siblings namely Yannis and Amanda. At present, this personality resides in Monte Carlo. 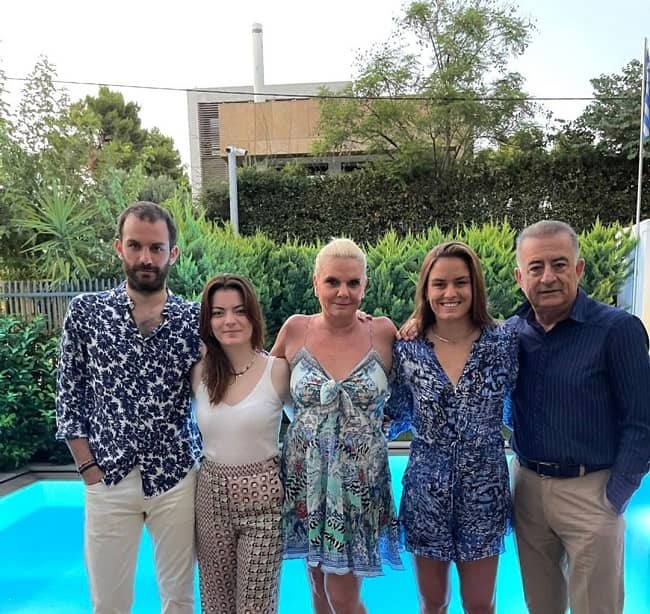 Caption: Maria Sakkari posing for a photo with her family. Source: Instagram

Professionally, Maria Sakkari is a young tennis player. This talented tennis professional reached a career-high singles ranking of world #3 on 21 March 2022. This made Sakkari the highest ever ranked female Greek player in the Open Era. Likewise, tennis player Sakkari’s best WTA doubles ranking is 169. She achieved this record on 9 September 2019.

Moreover, this player has won one singles title on the WTA Tour. It was back at the 2019 Morocco Open. At this event, Sakkari defeated Johanna Konta in the final. Likewise, Sakkari was a semifinalist at the 2017 Wuhan Open and she defeated Caroline Wozniacki en route to her 1st top-10 win.

Similarly, in the year 2019, Sakkari reached another Premier 5 semifinal at the Italian Open. At this event, this player defeated Petra Kvitová among other well-known players. Also, in 2020, this young tennis player reached the 4th round at both the Australian Open and US Open. Then in 2021, Sakkari reached the semifinals at the French Open as well as the 2021 US Open. This made Sakkari the 1st woman from Greece to reach a Grand Slam semifinal. 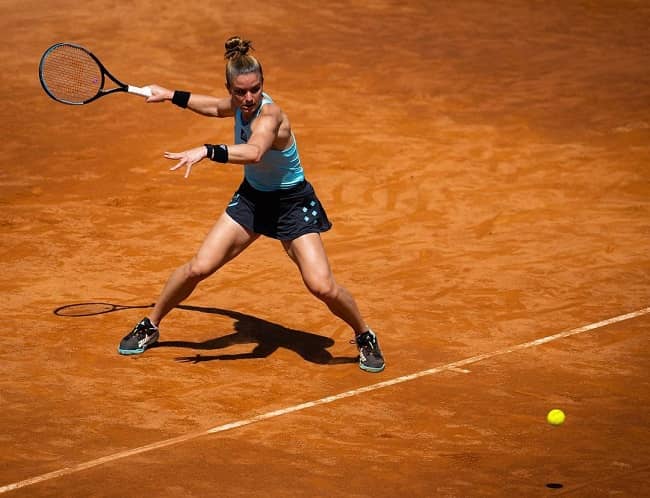 Caption: Maria Sakkari in one of her tennis tournaments. Source: Instagram

People recognize this player for her aggressive, all-court style of play. Sakkari’s style of playing is centered around her strong serve as well as powerful groundstrokes. This player served the 6th most aces of any WTA player in 2020. Furthermore, this young player had her debut for the Greece Fed Cup team in 2012. Likewise, Sakkari has a Fed Cup win-loss record of 12–18 to date. 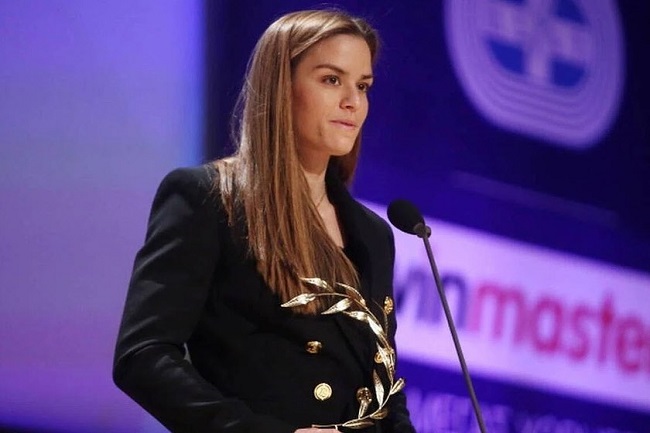 Caption: Maria Sakkari received the award for the best female athlete of Greece in 2021. Source: Instagram 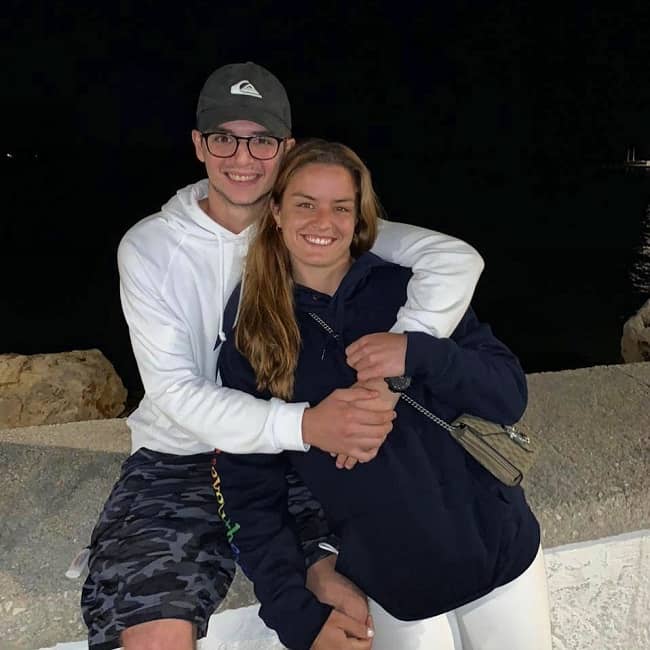 Maria Sakkari stands tall at an approximate height of 1.72 meters or 5 feet 8 inches and her weight is around 137 lbs or 62 kgs. Likewise, Sakkari has a chest-waist-hip measurement of around 33-24-34 inches respectively. Further, this talented Greek tennis player has dark brown eyes and hair of the same color.

As per her Instagram bio, we can contact her at [email protected] for business inquiries. Moving on, Sakkari has a net worth of around $7 million US dollars and her prize money is $6,702,048 US dollars as per her Wikipedia profile.