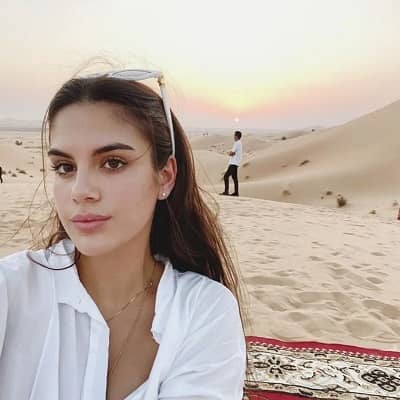 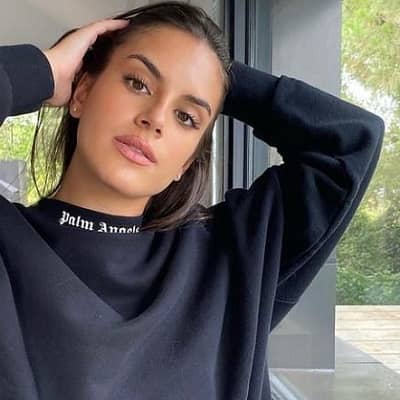 Maria Guardiola was born on 30 December 2000 and she is currently 21 years old. She hails from Spain and her zodiac sign is Capricorn. Likewise, her parents are father Pep Guardiola, and mother Cristina Serra. She has two siblings namely Màrius and Valentina.

Her parents tied the knot on 29 May 2014 after they met when her father was only 18 years old. There aren’t many insights available regarding this young personality’s educational journey.

Professionally, Maria Guardiola is a social media influencer, model, and fashion influencer. She gained international fame after kissing Dele Alli. Dele is a professional footballer who plays for Tottenham Hotspur and the England national team. Besides her own professional achievement, she is also popular as the celebrity daughter of Pep Guardiola. 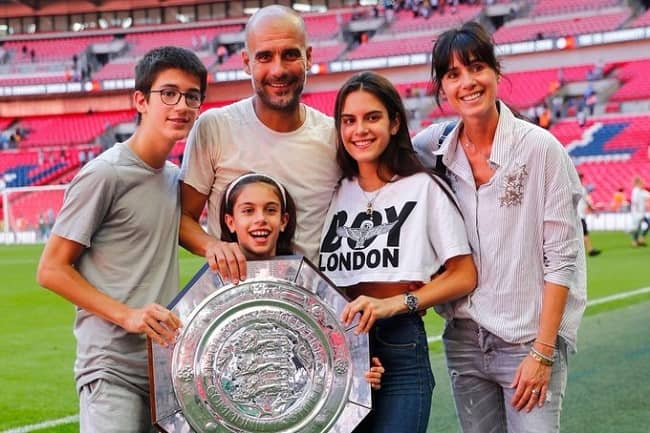 Caption: Maria Guardiola posing for a photo with her family. Source: Twitter

Moreover, her father was a defensive midfielder when he was a player. Her father played for the team Barcelona for the majority of his playing career. He was a part of the Dream Team of Johan Cruyff which won the club’s first European Cup in the year 1992. The team also won four successive Spanish league titles from the years 1991 to 1994. Later on, her father became the captain of the team from 1997 to 2001. Her father’s captainship ended after he left the club. 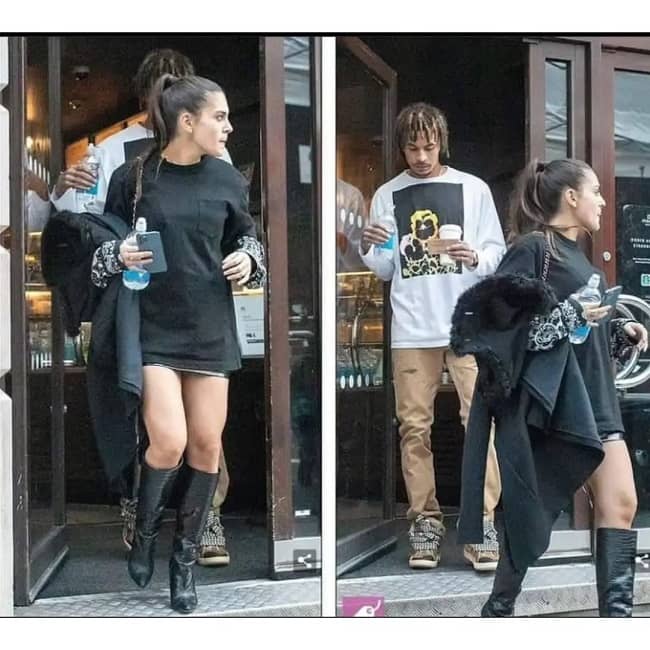 Maria Guardiola is most probably single at present as she has not shared any public statements or posts regarding this issue. However, there is news stating that she is dating footballer Dele Alli. But her alleged boyfriend was spotted on a date with model Nicole Berry recently. He was in fact seen on a double date with Ben Chilwell and Sofia Cretaro. On the other hand, a source close to Dele confirmed that he is single.