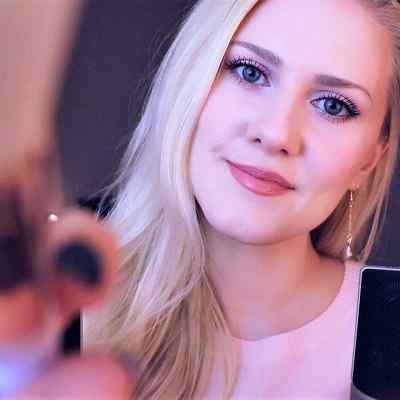 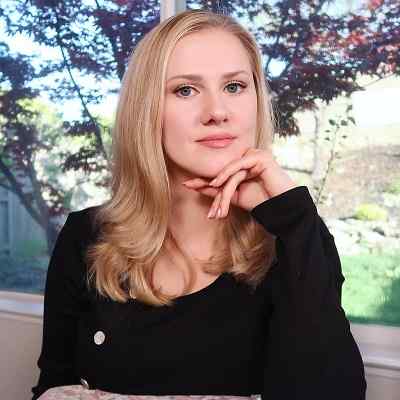 Maria GentleWhispering was born on July 22, 1986, in Lipetsk, Russia. She is 34 years old and is under the birth sign, Cancer. She holds Russian nationality. And her real name is Maria Viktorovna.

The name of Maris’ parents is not available at the moment. However, it is known that her mother is an architect and a designer, and her father is the general manager of a repair shop. Likewise, she has an elder sister who is 5 years older than her and a niece whose name is Masha. She is really close with her family and loves spending time with them. 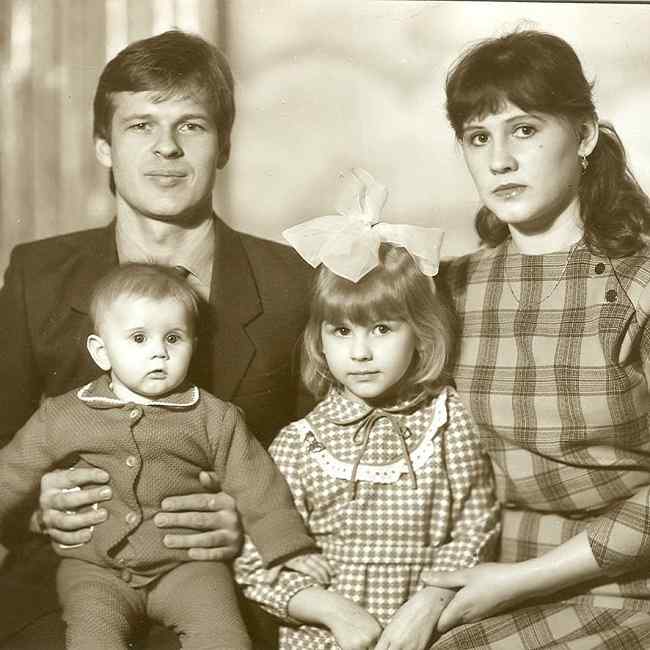 Maris was a very active girl, climbing trees with boys, playing soccer, and riding a bicycle well. However, she was not very fond of school and was not sure what to pursue in her higher studies. Eventually, she discovered her love for the English language and entered a linguistic university with the dream of becoming a translator or interpreter. Moreover, she is very much proud of her Russian heritage and often talks about that culture and makes Russian versions of her videos.

While going through a rough patch in her life in 2009, Maria Viktorovna discovered ASMR videos on YouTube. She was suffering from depression, so she used to watch the videos for hours to overcome boredom and to fall asleep. Ironically, ASMR helped her relax and prioritize various aspects of her life.

As the ASMR community was very small back then, she was inspired to contribute and started to create her own videos after joining YouTube on February 25, 2011. However, it took her some time until she was comfortable with the quality of her videos. She posted her first ASMR video, Whispering in English and Russian, and flipping through a magazine on June 3, 2011. According to her, during this time she found the right triggers to make ASMR videos, and her channel grew steadily ever since.

Her whispering voice makes her special. Moreover, she intends to use her special power to benefit as many people as she can. Moreover, she has affected the lives of a huge audience ranging from tired people who seek relaxation to single parents trying to put their children to sleep. Also, there is no limit to how many ways she can trigger ASMR among her vast audience. And she doesn’t want to leave any stone unturned.

She is determined to make a difference in other people’s lives in a very positive way by helping them overcome personal issues. Moreover, instead of doing it for money or fame, she is eager to pay back to the community that once brought her back from severe depression. And, she even considers other ASMRtists her friends, rather than competitors.

Some of the popular videos on her main Youtube channel are *_* Oh such a good 3D-sound ASMR video *_*, ✂️ Sleep-inducing Haircut ? ASMR | Shampoo | Page Flipping | Scissors, and ~Simple Pleasures~ ASMR Soft Spoken Personal Attention. All of these videos have garnered millions of views to date.

Likewise, she also owns another Youtube channel under the title “Sassy Masha Vlogs”. She shares vlogs, behind the scenes and prop search videos, as well as tutorials and show and tells on this Youtube channel. Likewise, she created this channel on October 14, 2011, and has altogether 21,205,070 views until now.

Moreover, some of the popular videos on this channel are Honest Newborn Routine ? 1 Month ? Breastfeeding ? Diaper change ? Sleep, 5 Things You Didn’t Know About Me ❣️, ♥ Pick Jewelry with me ♥, and What surprised me about USA ? Russian immigrant. Likewise, all of these videos have more than 400K views until now.

Furthermore, Maris is popular on other social media platforms as well such as Instagram and Twitter. She shares a lot of pictures on her Instagram account. Likewise, she has uploaded 634 posts until now on Instagram. Also, her posts are very eyecatching and beautiful.

Moreover, Craig Richard who is the founder of the ASMR Research Project and a science professor at Shenandoah University, says Viktorovna has a maternal style. And, because of her immense popularity, she has been called the “the de facto public face of ASMR” and the “Queen of ASMR” as well. 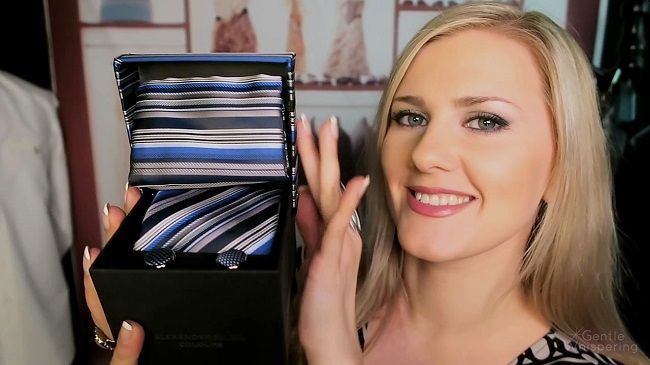 Maria’s life in Russia was dotted with unpleasant incidents, which continued after she moved to America in the year 2006. There was a time when she even felt miserable and wasted. She also worked as a maid in a Russian hotel for some time. But lost their job after she hurt her back.

Then, Maris was taken in by a group of Russian students but had to literally sleep on the floor as they had no furniture. And, during this time, she became involved with a guy who lent her financial support. Then, the two later got married. However, they had completely different lifestyles and tastes, which drifted them apart emotionally even though they lived together.

She then started watching YouTube videos as a form of relaxation, and eventually found ASMR, which changed her life totally. She later divorced her then-husband and focused more on building her own life and career, while still supporting herself with the help of her ASMR community.

Furthermore, one major positive change ASMR brought into her life, even though indirectly, is by introducing her to her future boyfriend, Darryl. They met each other online, and after that, they started having conversations on Facebook. And they found out how much they had in common. At that time, both of them were going through difficult divorces and eventually became close friends by sharing their pains.

Then, they started dating in the year 2012 and soon became romantically involved. Darryl and she married in September of 2017. Moreover, they welcomed a daughter whose name is Mila in 2019. Further, she is fond of gemstones and the color purple. So, her engagement ring is an amethyst which is her favorite gemstone instead of a diamond. 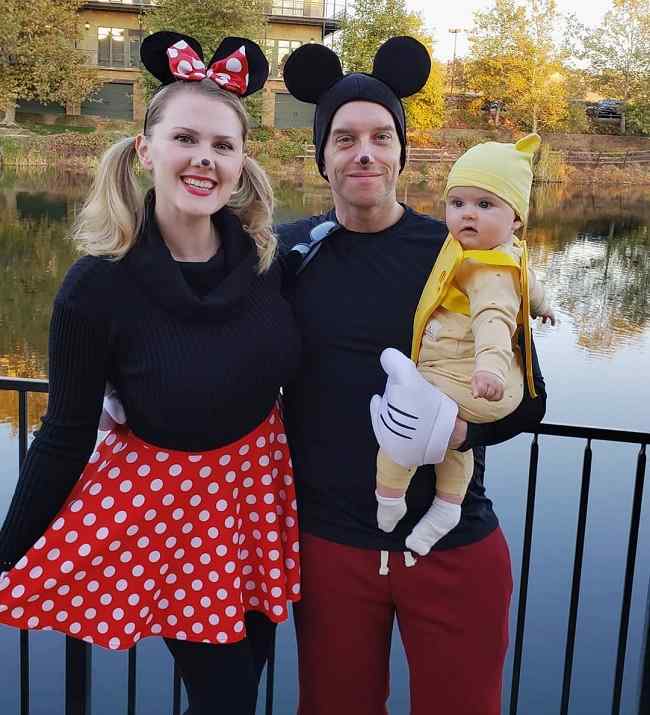 Caption: Maria GentleWhispering along with her husband and her child (Source: Instagram)

Their body measurements of Maria such as height, weight, chest size, waist size, hip size, and other sizes are not available at the moment. And all of those measurements are still under review. However, she has a very beautiful and attractive face. Moreover, she has blonde hair and Dark bluish-green eyes.

Focusing on her earnings and income, she has a net worth of $1.6 million. Her main income source is through her Youtube channels.