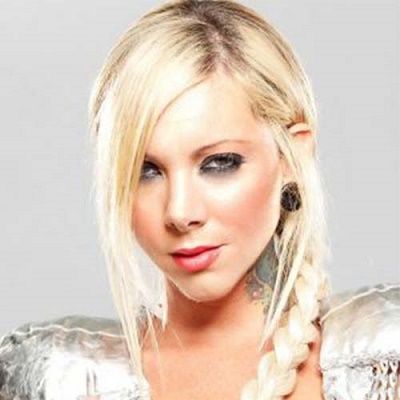 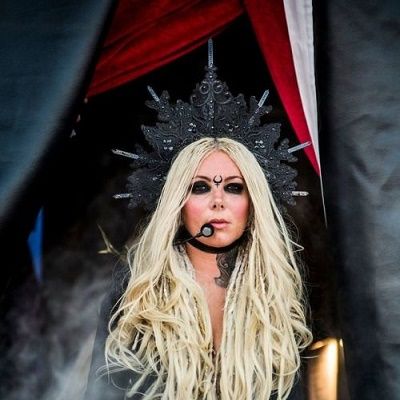 Maria Brink is the lead vocalist and pianist for the heavy metal band In This Moment, who released their debut album, Beautiful Tragedy, in 2007. Maria Brink is also the receiver of  “Rock Goddess of the Year” in the year 2013. She has also received the title of“Hottest Chick in Metal”.

Maria Brink was born on December 17, 1977, in New York, the US. It means she has an American nationality and follows Christianity. Her born name is Maria Diane Brink. She is a self-proclaimed vegetarian and is active with the PETA campaign.

She is a 44 years old woman now. Her zodiac sign is Sagittarius.

This caused many troubles and made her childhood difficult. She was depressed and returned as a rebellious teenager.

In addition, she became pregnant at a very early age of 15. This made her struggle even more as she has to stay with her son Davion. She was sexually abused by her father at a young age then he completely left them after then. 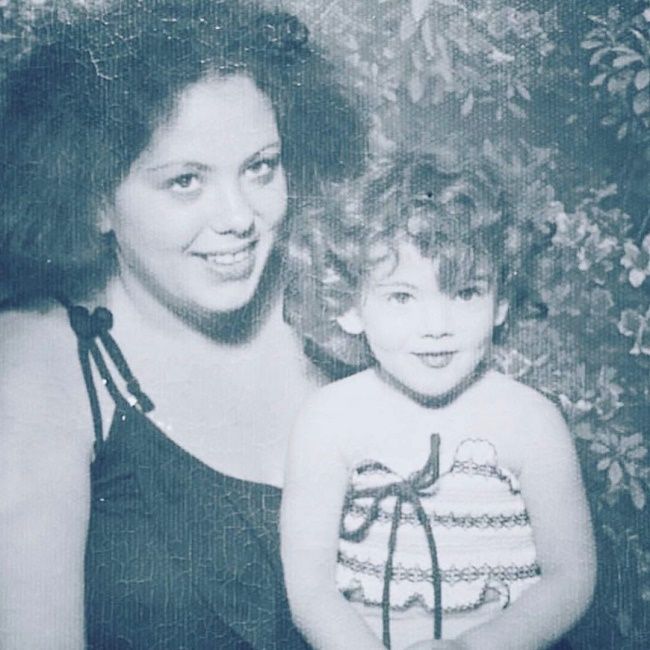 In her high school, she was part of a group of people labeled “burnouts”, meaning that people weren’t sure if they were going to graduate or not.

She later received titles like “Rock Goddess of the Year” in the 3rd (2013) and 5th (2015) Annual Loudwire Music Awards too. Then she became the “Hottest Chick in Metal” in 2010, including in the list one of eleven women in heavy metal who matter by Yell! Magazine in 2012.

The metal singer has suffered and had a very difficult childhood. But Maria’s life changed and become the most popular woman in metal in her Musical career.

She has won millions of hearts. Therefore, she has improved her life like other successful people. She has a net worth of $1 million.

Maria gave birth to her son Davion at the tender age of 15. The songs “He Said Eternity” and “All For You” were written with him in mind. Soon after she had her son, she moved out on her own and got her apartment.

She began to work in a launderette to pay the bills while simultaneously performing with local bands submitting to her musical passion.

The first band she was ever in, was when she was 18. It was an Albany-based band called Pulse. They opened local shows for bands such as Coal Chamber and Sevendust, but they eventually broke up.

Soon after her first band’s break-up, she was convinced she would be more successful in LA. So she packed up her things into a U-Haul van, and she drove cross-country so she could follow her dreams.

It wasn’t until almost six weeks later that she flew her son out to LA. There she worked in coffee shops and bars while also performing at some local bars.

When she and Chris first met, he wouldn’t audition for her because she was a woman. But upon hearing her sing, he immediately apologized for stereotyping her. Right after her addition, they decided to work together.

She officially started her mental journey in the year 2005. The same year she formed a band named Dying Stars with Chris and Jeff with whom she performed and wrote songs. But after only two gigs, they put the kibosh on that.

The song “Drifting”, which is now considered an In This Moment demo, was recorded under the Dying Star band name. Later in the year 2007, she wrote  Legacy of Odio as a tribute to her deceased best friend.

Eventually, later she released many songs and went on to become a major hit and she began receiving recognition for her works as an artist. Her specific brand of screaming is what is known as melodic screaming, in which you are screaming onto the pitch.

You are essentially singing and screaming at the same time. This tends to cause more wear and tear on the vocal cords than other forms of screaming, which means she has to take extra care of her voice.

Currently, she is working on her solo albums. Apart from her music career, she is also a very good painter. She often does custom painting for her Wonderland site. Her favorite band in the entire world is the Deftones, and Chino Moreno is her favorite vocalist. 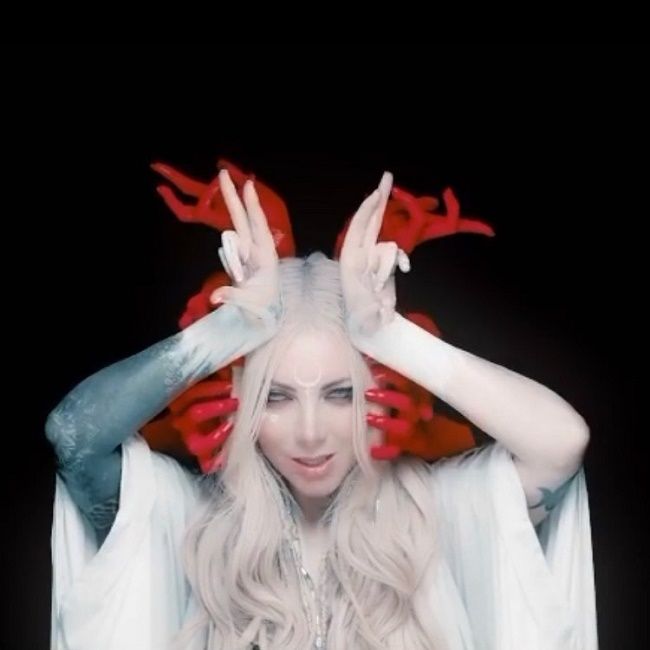 Maria Brink has not gotten married yet but once dated DevilDriver’s member, Jonathan Miller with whom she split up in the year 2010. After that Brink is not linked to anyone elseIt has appeared that she is living her single life with her son Davion. She has been raising her son all by herself. 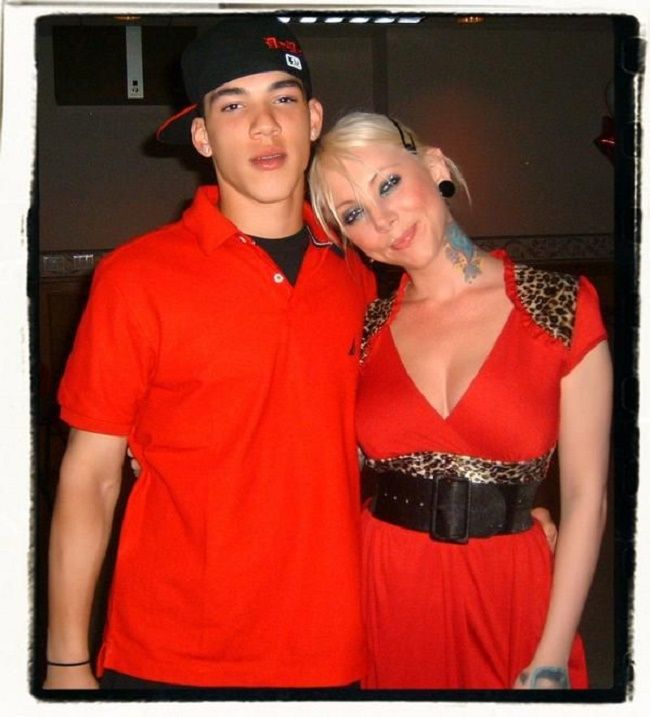 Thousands of people are following her on her social media accounts as she has won their hearts.