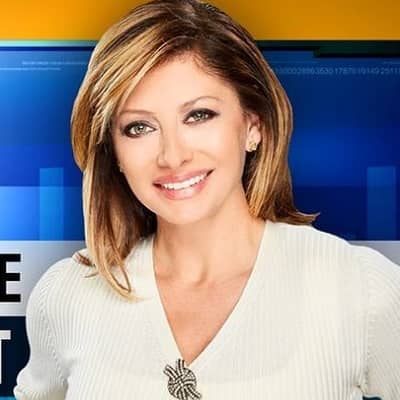 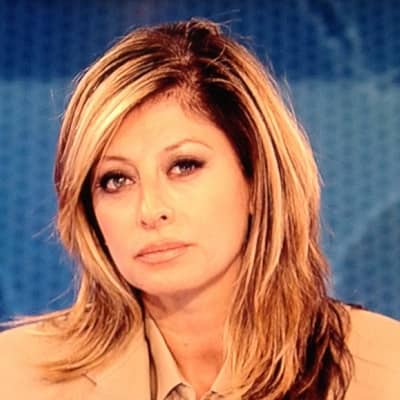 Maria Bartiromo whose full name is Maria Sara Bartiromo was born on 11th September 1967 and is currently 54 years old. Her zodiac sign is Virgo.

Likewise, she was born and raised in the Dyker Heights area of Brooklyn, New York, United States of America, and holds American citizenship.

Regarding her ethnicity and religion, she is an Italian-American and belongs to a Roman Catholic family.

Talking about her family members and siblings, she was born to Vincent Bartiromo and Josephine Bartiromo as the youngest child. She has one sister named Theresa Santoro and a brother. 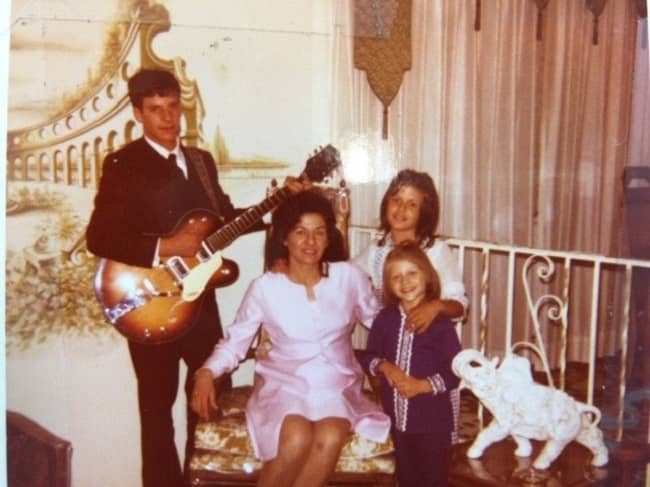 Caption: Childhood picture of Maria with her mother and siblings. Source: Instagram

Vincent owned the Rex Manor restaurant in Brooklyn and her mother served as the hostess seating guests. Her mother also worked as a clerk at an off-track betting parlor.

Later, she joined NYU’s Washington Square Campus enrolling with a Bachelor of Arts in journalism and economics and graduated in 1989.

Maria Bartiromo initially started working at her father’s restaurant, The Rex as the coat check girl. Her entire family used to work there.

During her college days at NYU, she got an internship with talk host Barry Farber’s show on WMCA 570. Later, she joined CNN as an intern in 1988. She spent five years as an executive producer and assignment editor with CNN Business.

Moreover, she also worked as a production assistant for Stuart Varney. In August 1993, she joined CNBC and replaced Roy Blumberg as the analyst.

She was the first journalist, to report on live television from the floor of the New York Stock Exchange. Likewise, she also became a frequent contributor to the Market Watch and Squawk Box segments.

In the year 1997, she started anchoring Business Center, CNBC’s flagship primetime show along with Tyler Mathisen. Later, in 2002 Bartiromo made the original anchor of the CNBC News program, Closing Bell.

Furthermore, she appeared in the documentary film Risk/Reward, a film about the lives of four Wall Street women and the problems they face in their careers.

In 2004, she replaced Consuelo Mack as an anchor of The Wall Street Journal Report. The program featured interviews, stock market updates, current economic issues, and discussions.

In 2009, Bartiromo was featured in the film The Taking of Pelham 123. The following year she was again featured in a documentary film Inside Job.

It is a film about the world financial crisis that occurred in the late 2000s. She left the CNBC channel in 2013 and joined the Fox Business Network. Here, her first show was Opening Bell with her.

, she was one of the three moderators for Fox Business of the Debate in November 2015. In 2017, after Trump’s presidency tenure, Bartiromo became an advocate for the Trump administration.

Additionally, she is also the author. She has written several books including the bestseller Use the News: How to Separate the Noise from the Investment Nuggets and Make Money in Any Economy.

Moreover, she earned the nickname “Money Honey”  because of her knowledge of the economy and good looks.

This charming personality, Maria Bartiromo has a height of 5 feet 5 inches (65 inches) and weighs 63.5kg (140lbs). she has an hourglass body type.

Looking at her physical appearance, she has fair skin with beautiful brown eyes and brown hair. 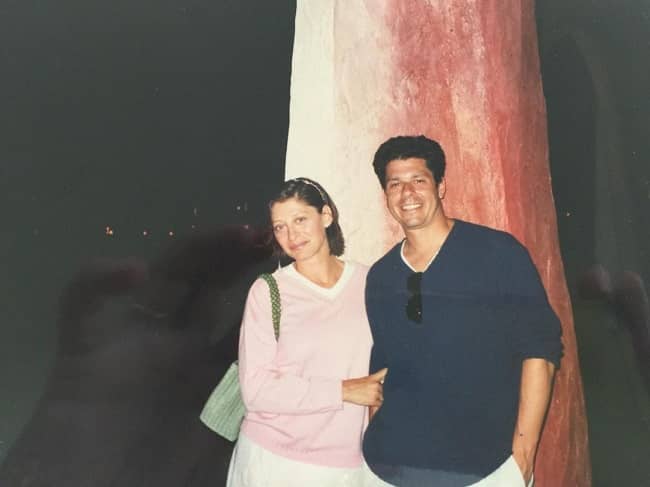 Talking about her net worth and earnings, she is a financial journalist, television personality, author, and news anchor. Also, she is one of the most prominent people to establish herself on the Fox Business Network.

Likewise, she has an estimated net worth of around $40 million.

About her achievements, she was presented with the Excellence in Broadcast Journalism Award by the coalition of Italo-American in 1997.

Moreover, she is the recipient of two Emmy awards, one for Outstanding Coverage of Breaking News Story in 2008 and, Outstanding Business and Economic Reporting in 2009

Regarding her relationship status, Maria is straight and in a marital relationship with Jonathan Steinberg. He is an executive officer of Wisdom Tree Investment.

The couple started dating soon after she completed her graduation in 1990. After dating for nine years, they tied the knot on 13th June 1999 in the village of Quogue. However, the couple has not welcomed any children yet. 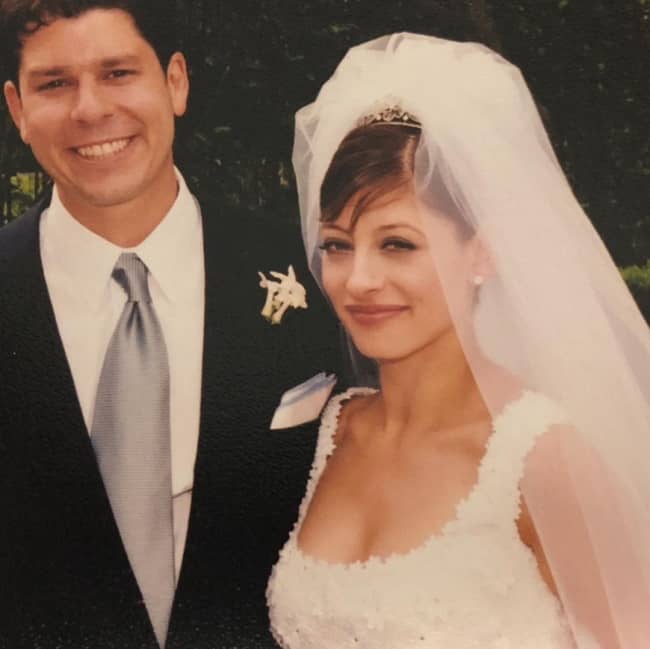