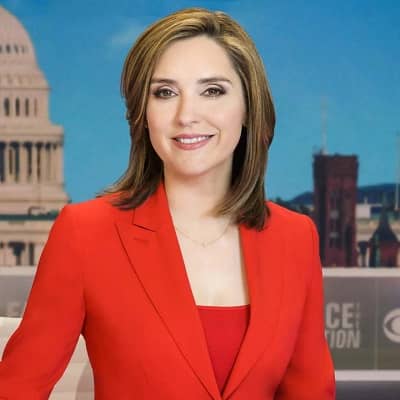 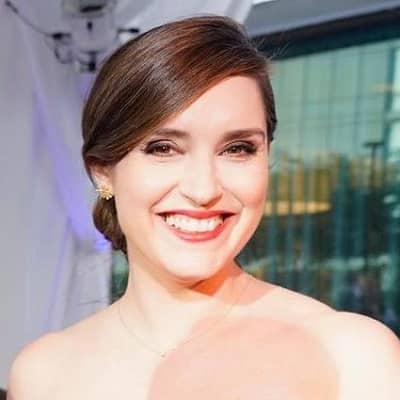 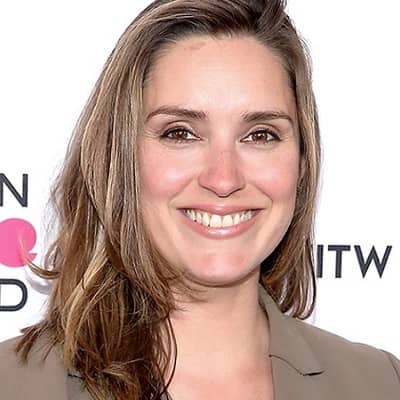 Margaret Brennan was born on 26 March 1980 and she is currently 42 years old. She hails from Stamford, Connecticut, and her zodiac sign is Aries. Talking about her family, her parents are her father Edward Brennan, and her mother Jane Brennan. Jane is an elementary school art and art history teacher. Moreover, she is a 3rd-generation Irish American. Her father’s family has roots in Galway whereas her mother’s family has roots in Sligo.

Regarding her educational journey, this personality attended the Convent of the Sacred Heart in Greenwich, Connecticut. From this institution, she graduated with honors in the year 1998. For her further studies, she went on to attend the University of Virginia. From there, she graduated with the highest distinction in the year 2002 and earned a Bachelor of Arts degree in foreign affairs and Middle Eastern studies with a minor in Arabic.

Moreover, for her thesis, this personality was named an Emmerich-Wright scholar. Further, she studied abroad at Yarmouk University in Irbid, Jordan. It was on a Fulbright-Hays Grant. Then in the year 2015, Niagara University honored her with an honorary Doctor of Letters degree for her work in international affairs. 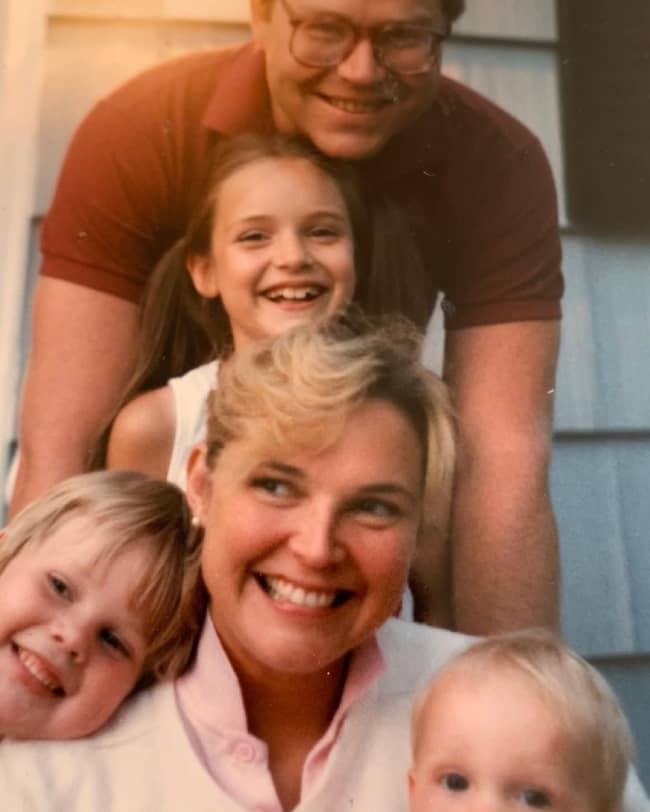 Caption: Margaret Brennan in one of her childhood photographs. Source: Instagram

Professionally, Margaret Brennan is a Washington, D.C.-based journalist. She works as the moderator of Face the Nation with Margaret Brennan on CBS News. Likewise, she is also the network’s chief foreign affairs correspondent. Before this, she worked as a White House correspondent for this network and she has covered Washington since the year 2012.

Before joining CBS, this journalist anchored the weekday show InBusiness with Margaret Brennan. This show aired on Bloomberg Television. Likewise, this journalist was a CNBC correspondent who contributed to various NBC News programs. 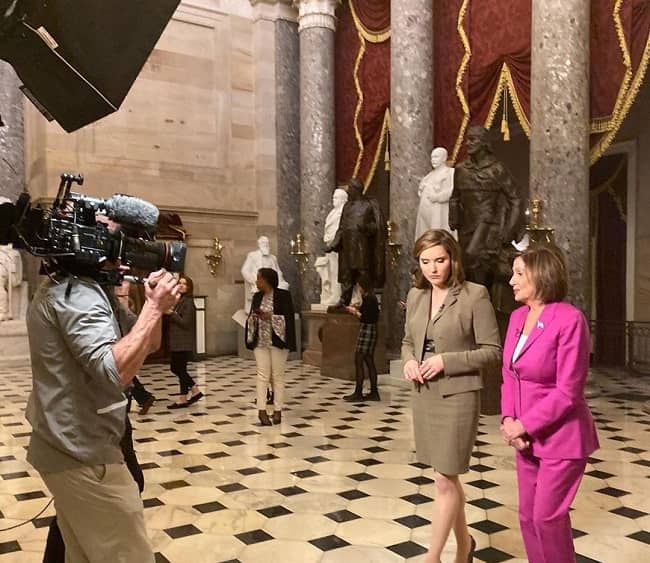 Moreover, she was also the recipient of the Fulbright Award for international understanding in the year 2010. Then for her coverage of the Parkland High School shooting, the journalist won an Emmy Award for “Outstanding News Special”.

Additionally, the journalist has also received two Emmy nominations for “Outstanding News Analysis”. These were for the journalist’s coverage of both the COVID-19 pandemic and Iran–United States relations. Then in the year 2020, this CBS journalist won a Wilbur Award from the Religion Communicators Council. Recently in 2021, the journalist received 1st place in the National Headliner Awards for her coverage of the COVID-19 outbreak in “Facing the Pandemic”.

Margaret Brennan is a happily married woman and her husband’s name is Yado Yakub. Her husband is a Syrian-American attorney who is a judge advocate in the United States Marine Corps. Talking about the beginning of their relationship, the couple met each other for the 1st time at the University of Virginia in Charlottesville. It was back in the year 1998 and the two started dating in 2013. The lovers then tied the knot on 11 April 2015 in Washington D.C.

She revealed her 1st pregnancy during an appearance on The Late Show with Stephen Colbert on 30 April 2018. Her 1st child is a son, who was born on 11 September 2018. She shared the news about her 2nd pregnancy through her Instagram account on 23 December 2020. The family welcomed their 2nd child, also a son, on 28 April 2021. Her sons’ names are Eamon Brennan Yakub and Malek Murphy Yakub. 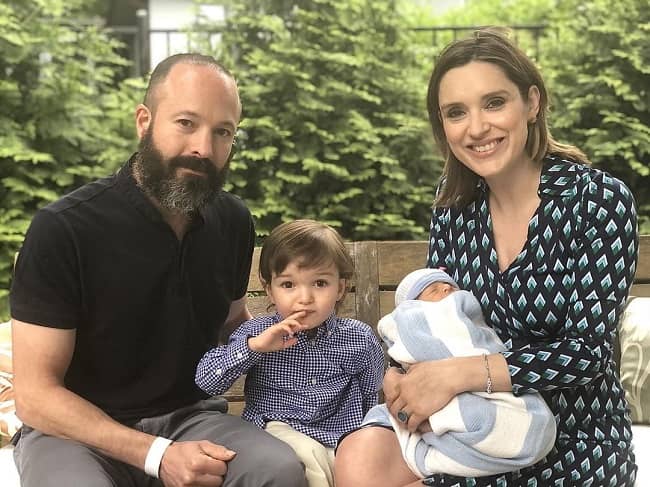 Caption: Margaret Brennan posing for a photo with her family. Source: Instagram

Margaret Brennan stands tall at an approximate height of 5 feet 7 inches (1.7 meters) and her body weight is around 56 kg. Likewise, the journalist has a chest-waist-hip measurement of 34-25-35 inches respectively. Further, this famous news personality has blonde hair and light-brown eyes.

Moving on, the famous journalist has a net worth of $5 million US dollars.