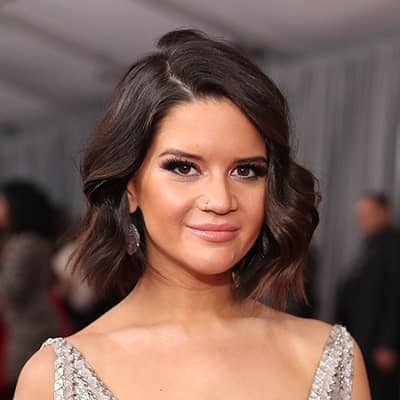 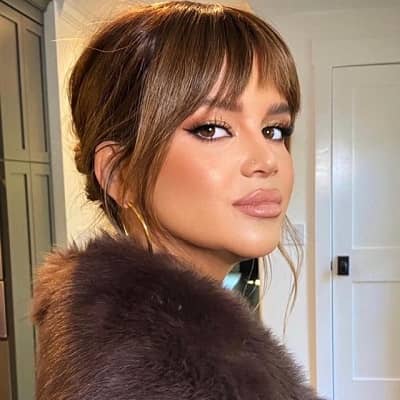 Maren Morris was born on 10th April 1990 in Arlington, Texas, United States. As of 2022, Maren is 32 years old and her birth sign is Aries. Likewise, she belongs to the American nationality and follows the Christian religion. Her father’s name is Gregory Morris and her mother’s name is Kellie Morris. And, she has an older sister named Karsen Morris.

Whereas, she spent most of her childhood at her parent’s hair salon. Maren built an interest in music from an early age and wanted to pursue her career as a singer in the future. When she was 12 years old, her father bought her a guitar.

Talking about her formal education status, she completed her schooling at the local school in her hometown. And, she also accomplished her higher studies at the University of North Texas.

Maren Morris began her music career in 2005 with her debut studio album, Walk On which was released on 14th June 2005. On October 22, 2007, her subsequent release, ‘All That it Takes’ was released by Smith Entertainment. Likewise, her third album ‘Live Wire’ was released in 2011 by Mozzi Bozzi Music. She worked many years in Nashville writing songs for other artists, such as ‘Last Turn Home’ on Tim McGraw’s 2014 album Sundown Heaven Town, and Second Wind which Kelly Clarkson sang on her 2015 album Piece by Piece.

In September 2015, she signed a record deal with Columbia Nashville, following the success of her EP. On December 10, 2016, she performed as a musical guest on Saturday Night Live. In the same year, Morris released her major-label debut album ‘Hero’ and also her hit single ‘My Church’. Similarly, she released the song ‘Dear Hate’ in response to the 2017 Las Vegas Strip shooting with Vince Gill. 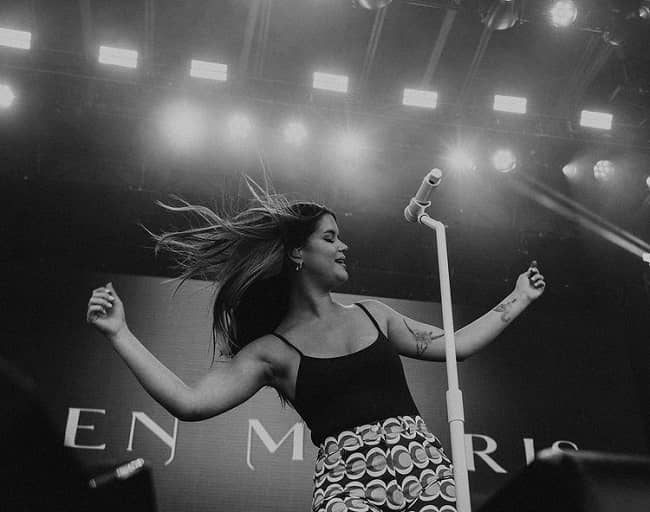 Further, she collaborated with Frey and Zedd on the song ‘The Middle’ in the year 2018. While the track became a top 10 pop success in various countries. Likewise, in 2019, she released her fifth album ‘Girl’ which mixed country with many music styles and featured collaborations with different artists. Moreover, she released her 6th studio album ‘Humble Quest’ on 25th March 2022. Also, she has written many songs for Kelly Clarkson, Jessie James Decker, Tim McGraw, and many others.

Maren Morris won a Grammy Award for the Best Country Solo Performance. Also, she won five accolades from the Academy of Country Music, and five from the Country Music Association. In the year 2021, an American singer won Female Artist of the Year and Song of the Year for ‘The Bones’ at the ACMs.

Maren Morris is living a comfortable life with her family. Thanks to the fame and fortune she has earned from her work as of today. Moreover, Maren’s total net worth is about $5 million dollars as of 2022.

Moving on toward the romantic and private life of Maren Morris, she is a married woman. She tied the knot with Ryan Hurd, an American singer on 24th March 2018 at The Cordelle in Nashville. She started dating her husband in December 2015 whom she met in a co-write in 2013. Likewise, Ryan and Maren engaged in July 2017. Son Hayes Andrew Hurd on March 23, 2020. Currently, she lives with her family in Nashville, Tennessee, United States. 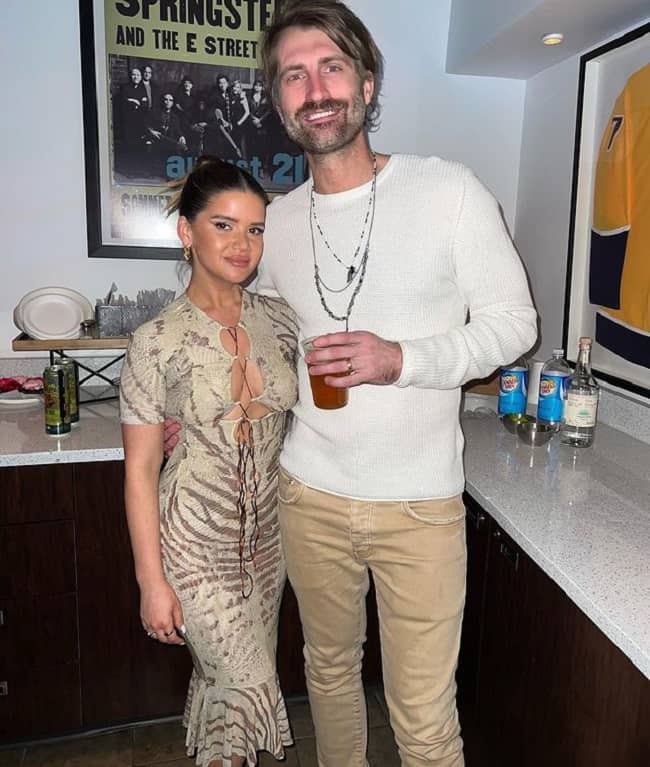 Maren Morris is very good-looking and has an amazing personality. An American singer stands at a height of 5 feet 1 inches or 1.55 m. While she weighs around 53 kg or 117 pounds. Moreover, talking about the overall body measurement, the number ranges to 33 inches bust, 25 inches waist, and 32 inches hips. While Maren has a pair of dark brown eyes and blonde hair. Her Bra size is 32A, her shoe size is 7.5 (US), and her dress size is 6 (US). 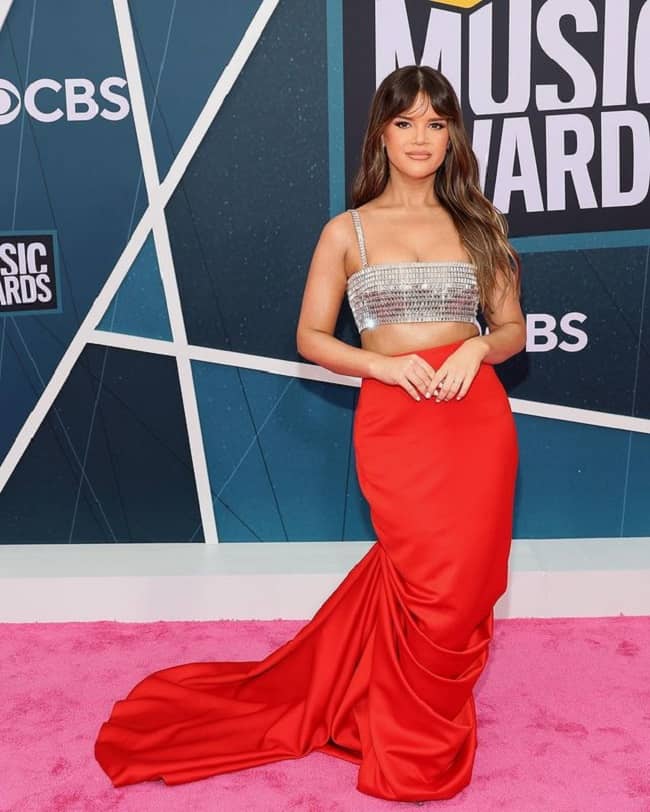