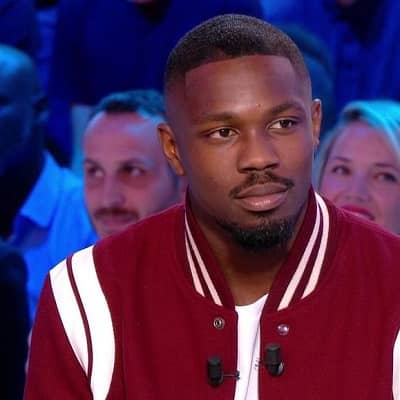 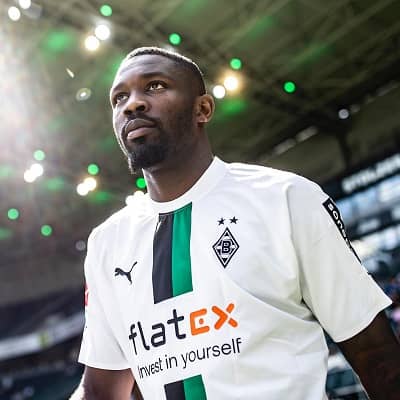 Marcus Thuram is a professional footballer from France. Moreover, Marcus Thuram plays as a  forward or left winger for Bundesliga club Borussia Mönchengladbach and the France national team.

Marcus Lilian Thuram-Ulien best known as Marcus Thuram was born on the 6th of August, 1997, in Parma, Italy. According to his birth date, this football star is 25 years old and holds French nationality. Moreover, Marcus has a birth sign of Leo and holds an African French ethnicity.

He is the son of Lilian Thuram (father) and Sandra Thuram (mother). His parents were born in Guadeloupe. The football player’s father used to play professionally for a team in Parma at the time of the player’s birth. His parents named him after Jamaican political activist and founder of the Universal Negro Improvement Association, Marcus Garvey. He grew up with his younger brother named Khephren Thuram. He and his brothers grew up playing football with each other and are playing in prominent clubs now.

Talking about his academic career, this player has not shared information regarding his academic qualifications.

Marcus Thuram had an early start in life toward his goal of playing professional football. With Sochaux, he began his senior career after a youth career that lasted from 2001 to 2014. He played Châteauroux in his first match in the Ligue 2 division. Additionally, he left the team in 2017 to join Guingamp. He played in 43 games for Sochaux in all.

After his time with Sochaux, he signed on with the French team Guingamp in 2017. Specifics of his deal with the club were kept secret. In a match against the Paris Saint-Germain team, he faced off against Gianluigi Buffon, a former teammate of his father’s.

Additionally, there was a lot of media coverage of the game. He announced his resignation from the club after two years and joined the German Club Borussia Mönchengladbach in 2019. 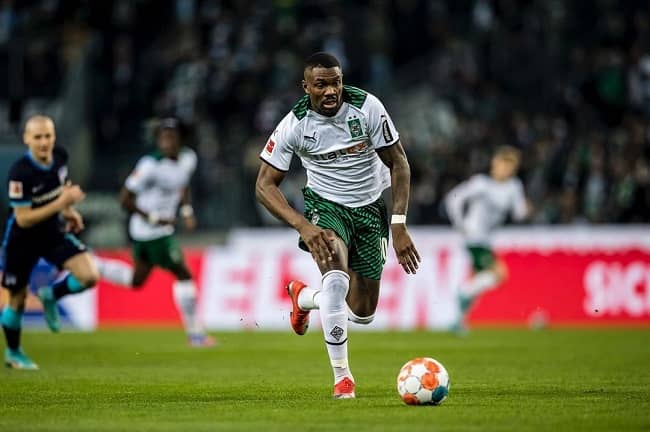 Marcus signed a four-year contract with Borussia in July 2019, and the Bundesliga club paid €12 million to get him. In his first game for the team at the DFB-Pokal, he scored the club’s lone goal. Additionally, the athlete scored twice in a win against 1. FC Union Berlin in 2020.

Marcus also scored twice in a matchup versus Real Madrid in the UEFA Champions League group stage during the 2020–21 season. The football player has progressed a lot and shown that he is more than just Lilian Thuram’s son. He was recently fined €40,000 and given a six-match suspension for spitting at Stefan Posch, a player for Hoffenheim, during a game.

He played for France U19 in the 2016 UEFA European Championship, which they won. Moreover, he received his first senior team call-up in November 2020, in time for matches against Finland, Portugal, and Sweden.

He made his debut against the Finns in a friendly match on November 11 at the Stade de France, losing 2-0. In May 2021, he received a call-up for the postponed UEFA Euro 2020.

He has earned some awards and recognition in his football career. Moreover, he was a part of the 2016 UEFA European Under-19 Championship and three-time Bundesliga Rookie of the Month in September 2019, October 2019, and November 2019. 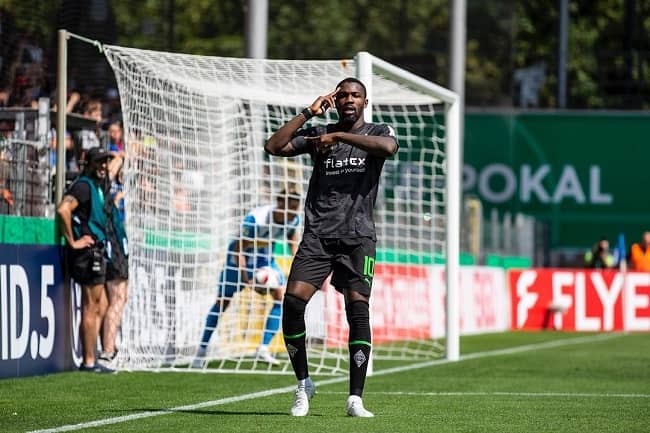 As a professional football player, he has earned a whooping sum of money in his career. Talking about his net worth, it’s estimated at €7 million and his market value is €28 million.

Talking about his relationship status, this football star is currently single and unmarried. Rather than spending with girls, he likes to focus on his growing career and training. Moreover, this player is not a part of controversy or rumors at the moment.

This footballer stands 6 feet 4 inches tall and weighs around 79 kg. Moreover, this football star has short black hair with brown eyes color and he has not shared other information regarding his other body measurement. 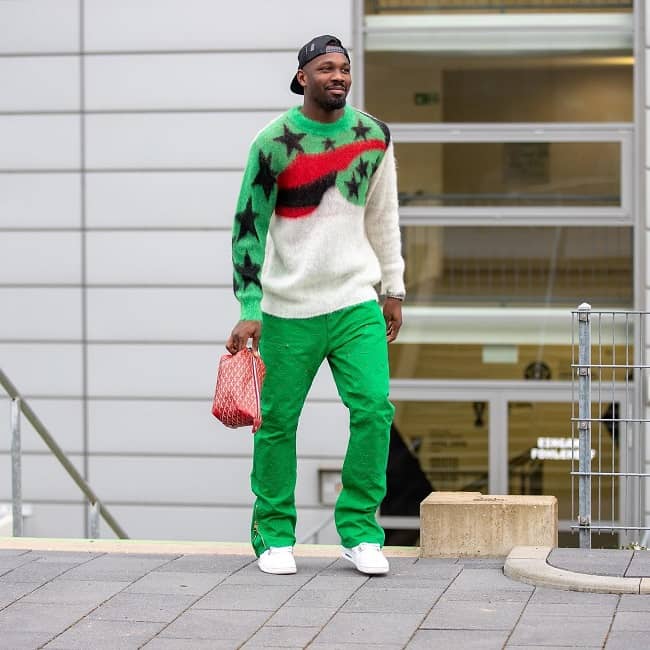