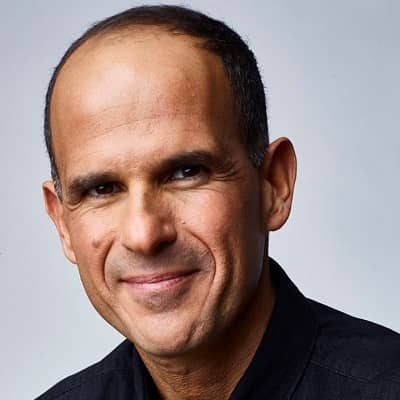 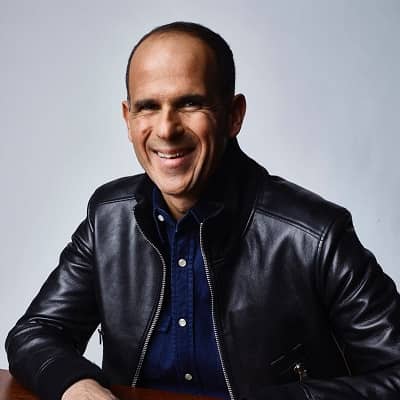 Marcus Lemonis was born on 16 November 1973 and he is currently 48 years old. His parents are father Abdallel and mother Nadia. His father is from Lebanon whereas his mother is from Baniyas, Syria. Likewise, his birthplace is Beirut, Lebanon. It was the time of chaos of civil war and foreign invasions in Lebanon.

This personality’s nationality is American whereas his zodiac sign is Scorpio. Likewise, his birth name is Ricardo whereas his full name is Marcus Anthony Lemonis. Further, his ethnicity is Lebanese-Syrian.

Regarding his educational journey, he is an alumnus of Christopher Columbus High School. He graduated from the aforementioned institution in the year 1991. This personality then earned a bachelor’s degree in political science and a minor in criminology. He studied these subjects from Marquette University located in Milwaukee and graduated in the year 1995. 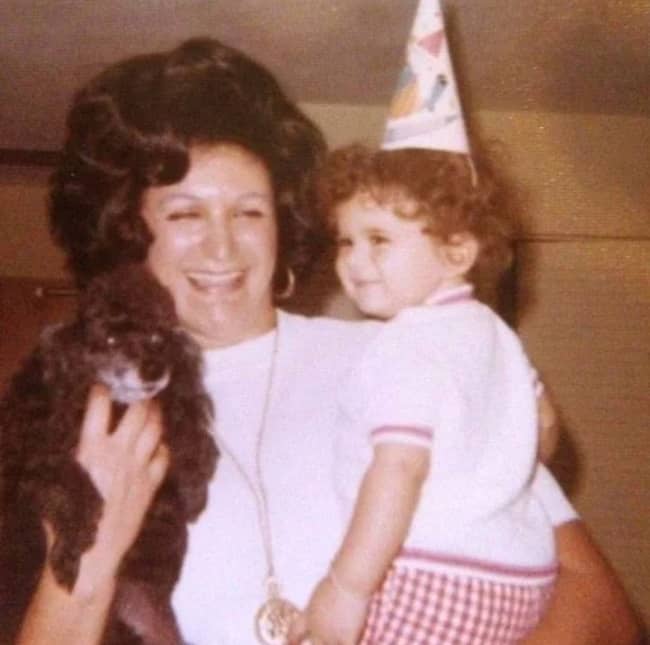 Caption: Marcus Lemonis in one of his childhood photographs. Source: Instagram

Professionally, Marcus Lemonis is a businessman, TV personality, politician, and philanthropist. He has made TV appearances in 2 episodes of Celebrity Apprentice. Likewise, he also appeared on an episode of Secret Millionaire in the year 2012. For this show, this personality returned to his hometown of Miami and helped local charities.

Then in the year 2013, this personality became the star of The Profit. It is a reality show that aired on the channel CNBC. This show features this personality on the hunt for promising yet faltering small businesses. Moreover, he is seen investing his own money for part ownership in the businesses so that they can earn profit.

However, over 50 small businesses that appeared on The Profit accused him along with Machete and NBCUniversal. They accused these entities in August 2021 of harmful business practices. The same year, he and Nancy Glass acquired the rights of Let’s Make a Deal, which is a game show. Similarly, he has been the Chairman & CEO of “Good Sam” as well as “Camping World” since January 2003. 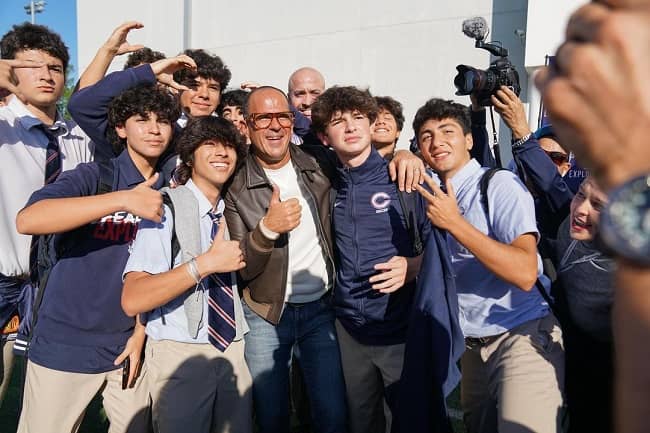 This personality is well-known for his philanthropic activities. He is the founder of the Lemon-AID Foundation that he started in the year 2020. This foundation supports women and minority entrepreneurs along with small businesses. Moreover, he also is the founder of the Business Learning Center. It is a virtual platform for resources and business tools. This platform is for the businesses that struggled due to the COVID-19 pandemic.

Additionally, this personality’s foundation started the “Plating Change” initiative. They did this in order to combat food insecurity. For this initiative, his foundation partnered with Grubhub and the World Central Kitchen.

Besides donating to the institutions he graduated from including Christopher Columbus High School and Marquette University, this personality has also given his support to the Joffrey Ballet Bridge Program. It is included in the Chicago public school system.

Then in the year 2016–17, this personality launched a matching campaign. It was done in order to support the sports program at the University of Miami. He also established a fund to support the business owners who were affected by the 2020 Nashville bombing on Christmas Day. 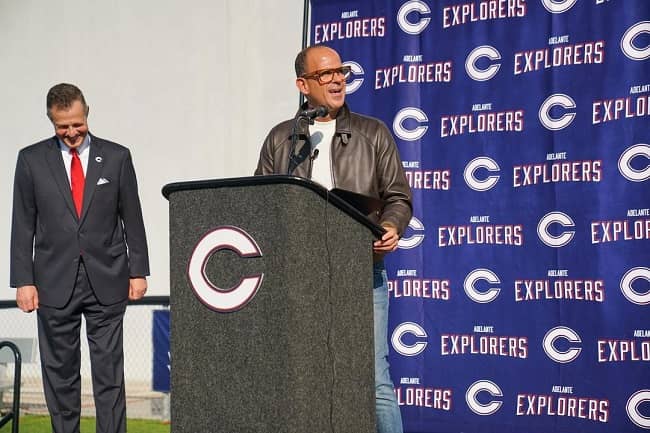 Caption: Marcus Lemonis speaking at one of the programs at Christopher Columbus High School. Source: Instagram

Marcus Lemonis is a happily married man. His wife’s name is Roberta “Bobbi” Raffel. The couple tied the knot in the year 2018 and the family resides in Lake Forest, Illinois. Prior to this, his 1st wife was Ila Lemonis (nee Penfold) from 2003 until their divorce in 2017. Their relationship went downhill when this personality started dating Bethenny Franckel, the reality star of The Real Housewives of New York. 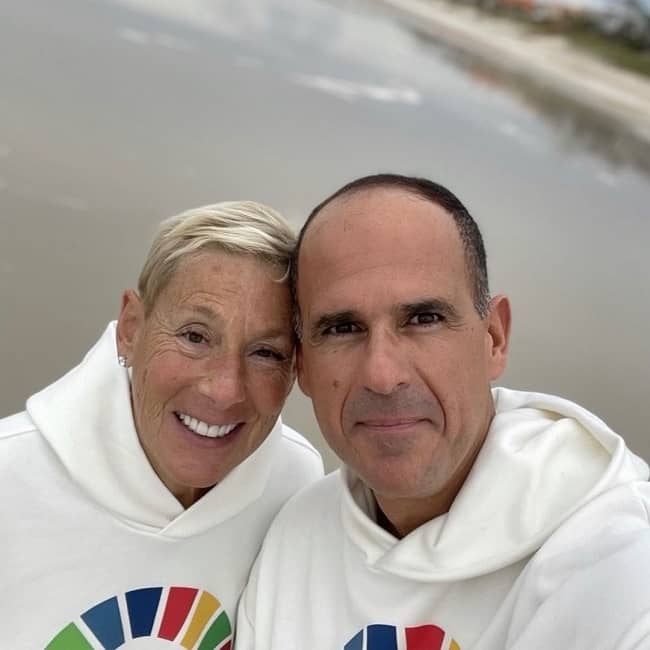 Marcus Lemonis stands tall at an approximate height of 5 feet 9 inches or 175 cm. Likewise, this personality’s body weight is around 163 lbs or 74 kgs. Besides this, he is adorned with dark brown eyes and hair of the same color. However, due to the aging process, his dark brown hair has turned grey in recent years.

Similarly, he created his “Marcus Lemonis” Youtube channel on July 30, 2020. As of January 2022, this channel has garnered more than 35.9k views and 1.64k subscribers. Additionally, he is also available on Facebook with 1.2 million followers so far. Moving on, this businessman has a net worth of around $500 million US dollars.