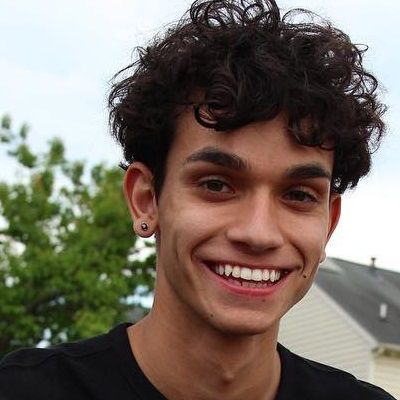 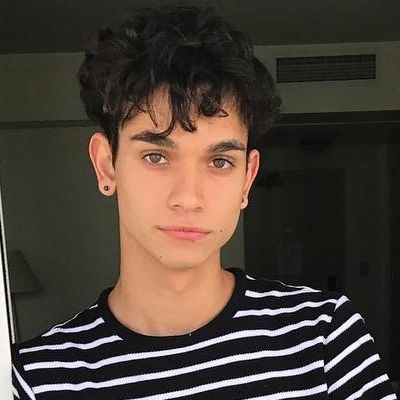 Marcus Dobre is the twin brother of Lucas Dobre. The twin brothers are Social media personalities. The brothers were initially recognized for their vine account, which smashed over 1 million followers. Marcus is famous for his Tik Tok and YouTube videos.

The 23 years old Marcus was born on January 28, 1999, in Gaithersburg, Maryland. His mother gave him birth when she moved from Romania to the United States. By Nationality he is American whereas his birth sign is Aquarius. He is the identical twin brother of Lucas Dobre. He grew up in Maryland with his three brothers Lucas, Darius, and Cyrus. His father Boz Mofid and mother Aurelia Dobre raised him with his brothers. His mother Aurelia is a retired Olympic Gymnast and his father is the owner of the Dobre Gymnastics Academy.

To speak about his there is currently no information regarding it. Since childhood, he developed an interest in dancing as well as on social media. Seeing his age he might be a high school graduate student. 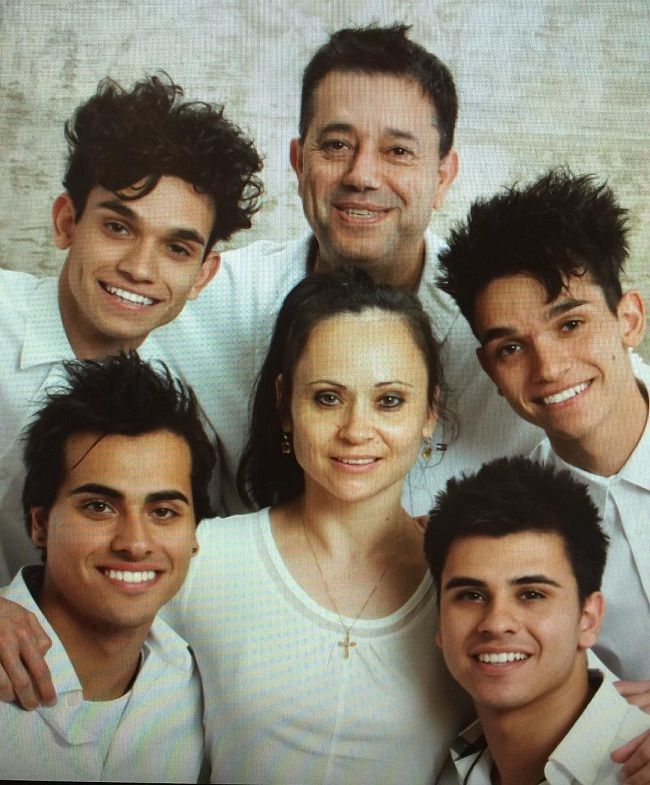 From a young age, Marcus and Lucas started making videos. He started his career a couple of years back with his brother Lucas. Lucas and he were known as Vine stars called “TwinBotz”. By December 2014, they gained over 300,000 followers. The twins used the app to showcase their talent, including break dancing, gymnastics, and comedy stunts.

He and Lucas created a YouTube channel named ‘Lucas and Marcus’ on Jan 20, 2011. Normally, they used to post dance and lifestyle vlogs on their channel. On Jul 28, 2017, they launched a video named “Dobre Brothers – You Know You Lit”. The video has now more than 120 million views.

Many of their videos have crossed millions of views. Some are LEARNING GYMNASTICS WITH OUR FAVORITE GIRL, WE CAN’T BELIEVE WE DID THIS IN OUR PARENT’s ROOM.. and, WE MADE A GIANT GYMNASTICS FORT MANSION! (INSANE). They have also collaborated with YouTube star Jake Paul. They were also the original member of Jake’s team 10.

Recently In March 2018, he and Lucas signed with the Creative Artists Agency. This agency is one of the largest talent agencies in Hollywood. Their recent video Dobre Brothers – You Know You Lit ft Lil Pump was uploaded on March 23, 2020. It has already crossed two million views. 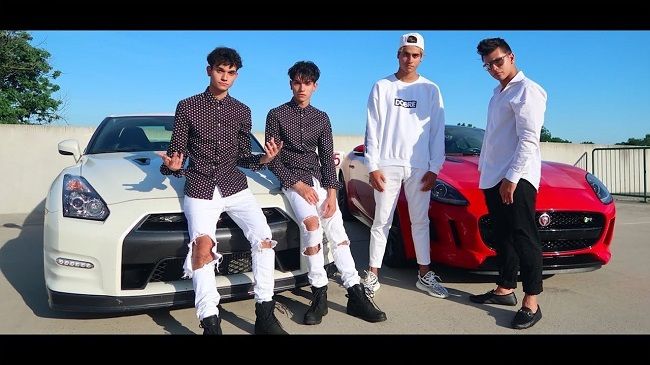 Caption: Marcus with his brothers in the song ‘You Know You Lit’. Source: YouTube.

Similarly, On June 6, 2017, they created another YouTube channel called Dobre Brothers. On this channel the Dobre brothers posts pranks, challenges, dance, and gymnastics videos. Some famous videos are SWITCHING GIRLFRIENDS FOR 24 HOURS!, WE HAD THE SAME GIRLFRIEND?!, and THE BEST DAY EVER!.

After that, On November 22, 2018, they created another channel Dobre cars. On this channel, they post videos about the supercars like Ferrari, McLaren, and others. They had posted a video of the Dobre brothers racing against each other. Some of them are WE RACED?, $1,000,000 SUPERCAR RACE! (Ferrari Pista v Mclaren 720s v Lamborghini Performante v Porsche GT2 RS), and INSANE SUPERCAR GARAGE COLLECTION!.

According to Naibuzz Marcus and Lucas has a net worth of $18 million Thanks to YouTube. From YouTube, they might be able to around $22,500 per day ($8.2 million a year). He owns a Ferrari and an Acura NSX. Darius and Cyrus gifted the car to him, and Lucas, on their birthday. On his 21st birthday, his brother Lucas gifted him with a Bugatti car. 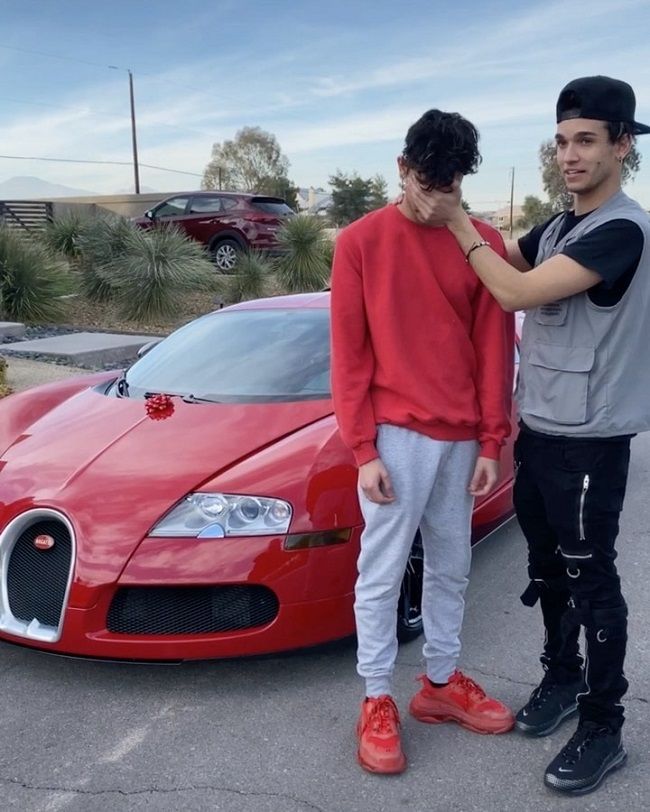 At present, Marcus is currently single and has not been linked in any relationship. However, he has been spotted with a couple of girls on his Instagram account. So far, there is no information about his past relationship. He has kept his personal life very secret.

He has not been any sort of Controversy. Likewise, he has not faced any controversies to date. Currently, he is focused on his career.

Marcus has a height of 5 feet 8 inches and weighs around 65 kg. He has a pair of brown eyes and black hair. Other information regarding his physical appearance is unknown.