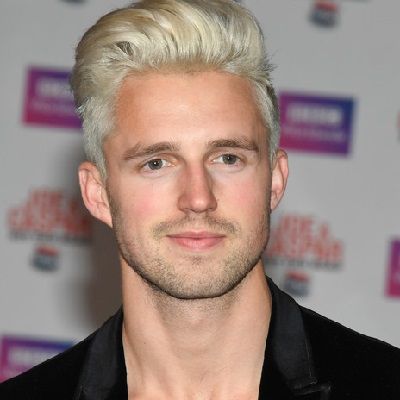 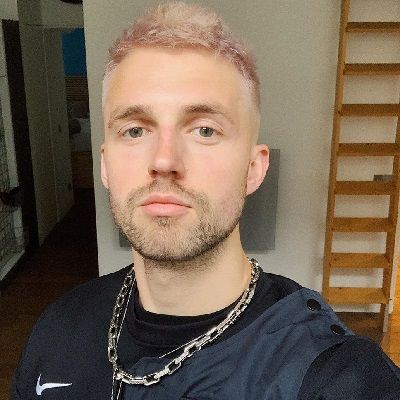 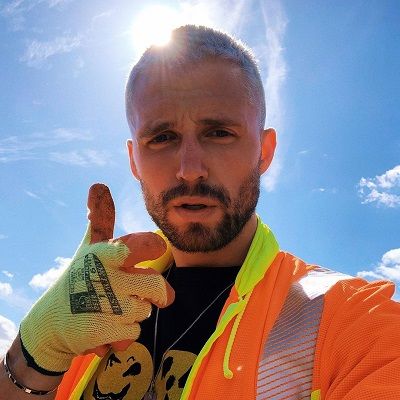 Marcus Butler is an English YouTuber as well as a model. Marcus Butler has also hosted a radio show with his fellow YouTuber Alfie Deyes on BBC Radio 1.

Marcus Butler is 31 years old as of 2022. He was born on 18 December 1991 in Shoreham-by-Sea, England. His birth name is Marcus Lloyd Butler and his birth sign is Sagittarius.

There is no information about his parents. However, he grew up with his two sisters named Heidi and Natasha.

He used to dress up in his sister’s ballet clothes in his childhood days. He has the biggest fear of wasps and bees. Further, he has a keen interest in basketball as well as football. Likewise, he belongs to British nationality and his ethnicity is English.

Regarding his educational background, he went to the independent Shoreham College. He began his career on YouTube creating music and video mixes and edited sports footage while in college.

Marcus Butler has an amazing personality. He has a height of 6 feet and weighs around 75 kg. Likewise, he has brown hair color and blue eye color. 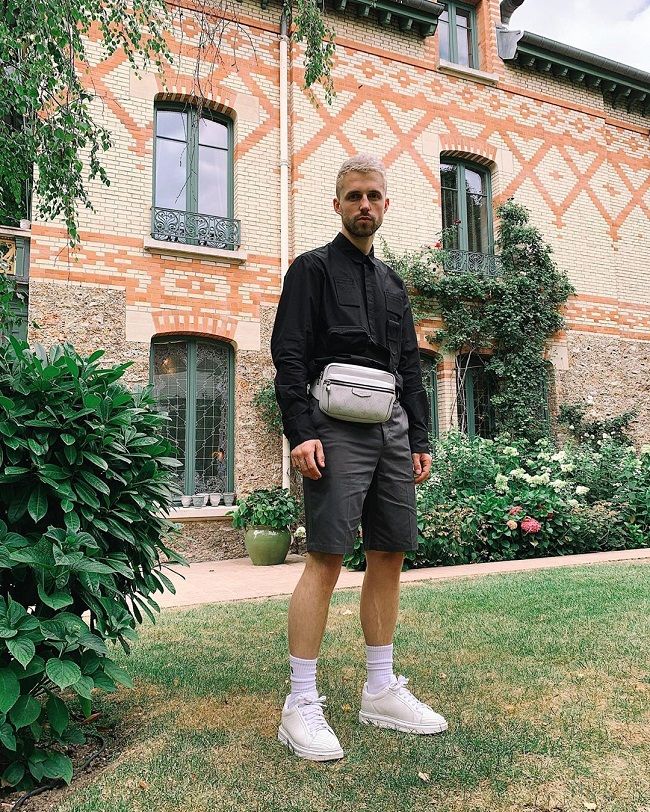 Talking about Marcus’s professional life,  he started his YouTube channel, Marcus Butler in 2010.  Because of the fan’s demand, he changed the name of his channel from Marcus Butler to Marcus Butler TV. 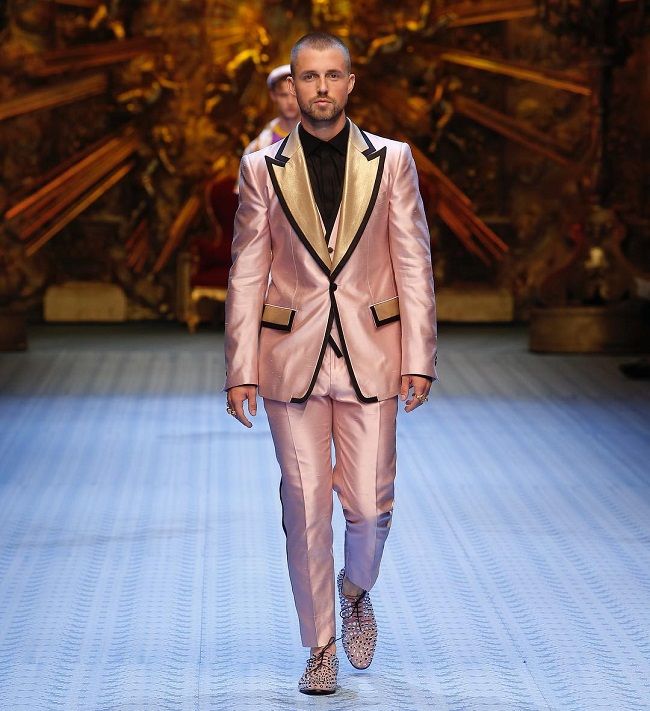 He has also published his book, Hello Life, which is a part autobiography and part self-help book, was published on 28 July 2015 in the UK and the US on 10 November 2015.

Further, he was also a part of the ‘YouTube Boyband’ that raised money for Comic Relief and got featured in The Guardian.

The song for Comic Relief was “It’s all about YouTube. Butler and Alfie Deyes, who is an English YouTuber also got featured on the 13th series of Ant and Dec’s Saturday Night Takeaway on ITV in 2016.

In 2016, he was one of the contestants of Celebrity MasterChef. He has made lots of progress from 2010 to now on his YouTube channel and accompanied lots of subscribers as well as followers on social media sites.

He also featured in several episodes of Saturday Night Takeaway alongside Deyes. In 2017, he appeared on Good Morning Britain alongside fellow YouTuber Louise Pentland, giving tips on how to become a successful YouTuber.

Additionally, he is the co-Founder of @nuinfashion. Regarding his singing career, he was a part of a “YouTube Boyband”, a group involving Joe Sugg, Jim Chapman, Alfie Deyes, and Caspar Lee that raised money and awareness for Comic Relief.

Reflecting on the relationship status of Marcus Butler, he is in a relationship. He is dating Stefanie Giesinger who is a German model. They met first each other at the amfAR gala on the French Riviera in May 2016.

They seem very happy with each other and keep posting their duo pictures on social media sites. Furthermore, they seem to take their relationship forward to marriage. 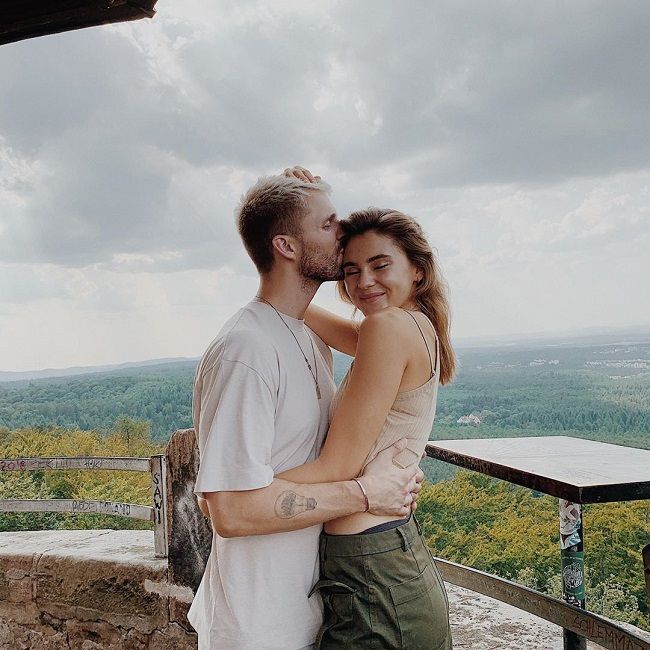 Caption: Marcus Butler posing for a cozy picture with his girlfriend (Source: Instagram)

Talking about his past relationship, he had dated Naomi Smart previously. Naomi is a famous fashion blogger. They were in a relationship since the age of 16. They had even owned a flat together in London.

But on December 22nd, 2015, they unfortunately officially announced their break up on YouTube and Twitter after being in a relationship for seven years. Currently, he has not been involved in any controversial act and maintained a good profile.

Talented Youtuber Marcus Butler has earned a decent sum of money through his YouTube career. His estimated net worth is around $1.5 million.