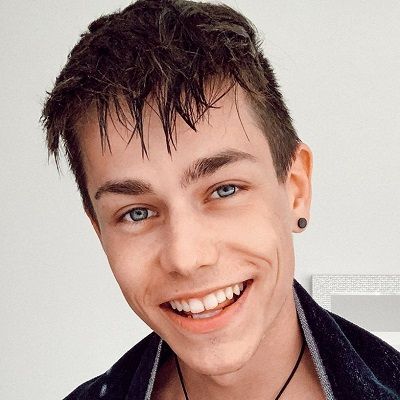 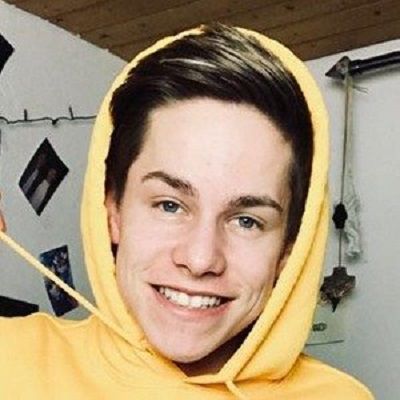 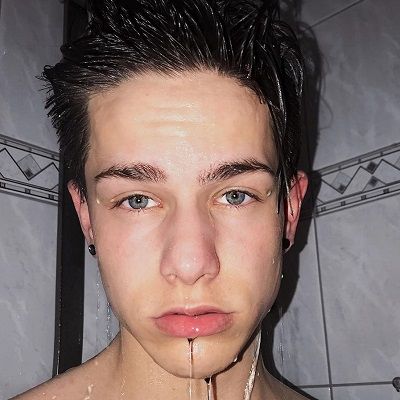 Marco Strecker is the famous German Tik Tok star who has gained a huge number of followers. Marco Strecker is active on other social media accounts too. He is known for @Itsofficialmarco TikTok account.

Marco Strecker was born on the 20th of February, 2002, in Germany. As of 2021, he turns 19 years old and his zodiac sign is Pisces. His mother’s name is Silvia and has 2 siblings. The names of his siblings are unknown. Further, he has not shared any information related to his education. However, as being an 18 years old guy, he might be attending high school. 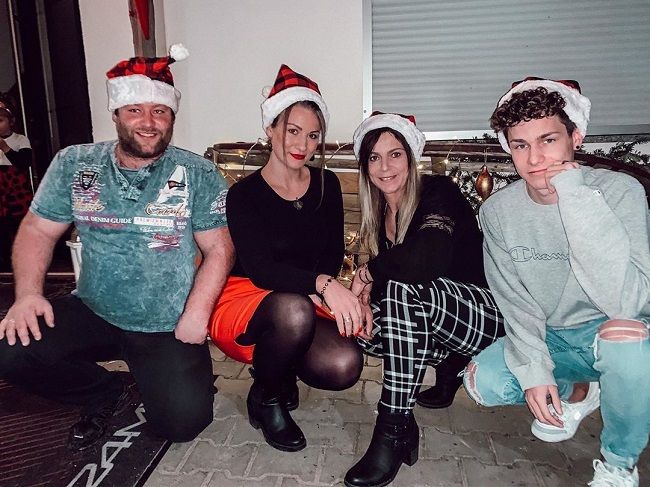 Caption: Marco Strecker and his family clicking a photo on the Christmas day. Source: Instagram

Marco is a famous TikTok creator whose lip-syncs, relationship videos, and clever transitions made him popular in his social media. He has been represented by #ArmyManagement. He began posting to TikTok in early 2016 when the app was known as musical.ly. Moreover, he joined the YouTube channel on May 31, 2015. Marco uploaded his first YouTube video, a fan Q&A, in February 2018.

Marco is primarily famous for comedy video clips, dancing videos and performs lip-syncs on TikTok. He is a dancer and a comedian. Marco usually shares his fashionable outfits and modeling photos over his Instagram. He has also earned the precious badge for being an ace TikTok comedian. Moreover, he has lip-synced to songs like Taylor Swift’s “Bad Blood” on TikTok. 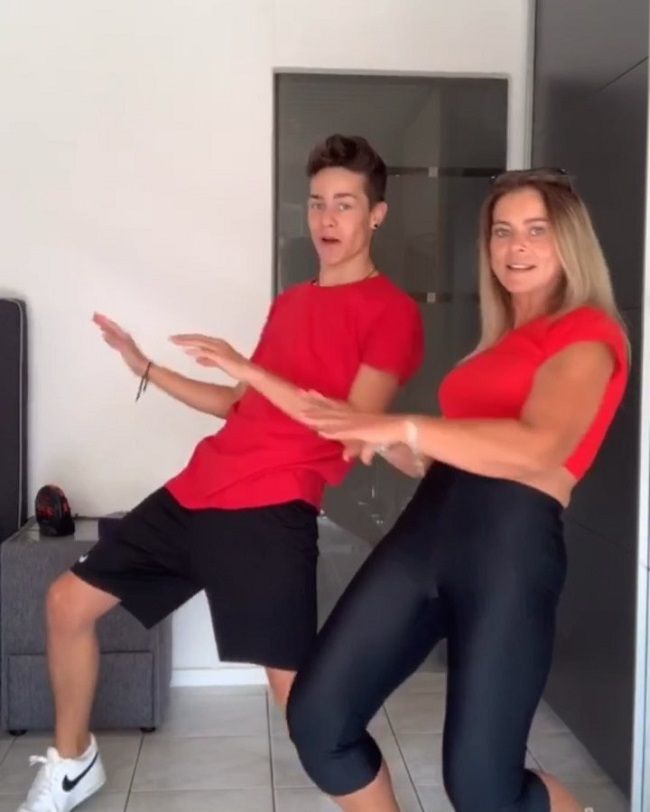 Caption: Marco Strecker and his mom dancing for a video. Source: Instagram

Currently, he is single. Marco has been previously in a relationship with a beautiful girl, Alina Mour who is also a TikTok star. Further, Marco and Lena (@lenaly7) are best friends and have posted a lot of pictures together. They share a very special bond together. He has not made himself involved in any kind of controversial acts and maintained a good profile. 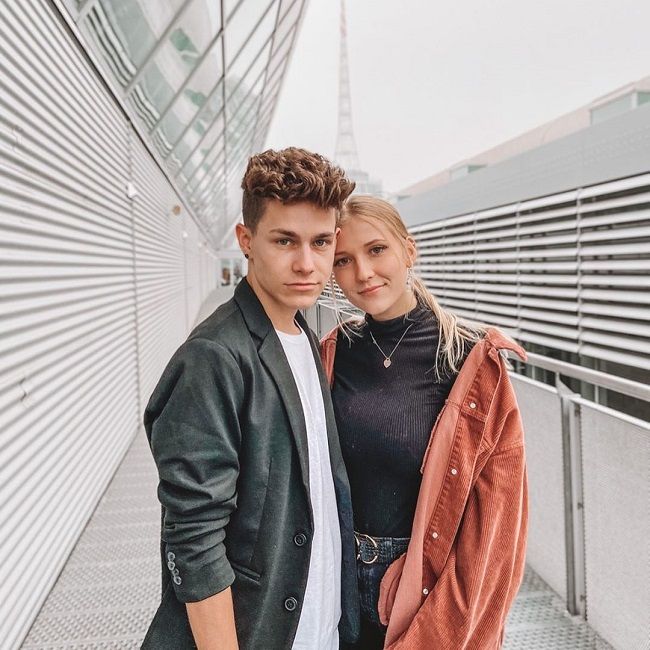 Marco is approximately 5 feet 9 inches tall and weighs around 76 Kgs. He has maintained a good body structure and has a cute, charming face. Moreover, Marco has brown hair and blue eyes. Additional details related to his body measurements like chest-waist-hip, shoe size, dress size, etc are not available.

He is active on different social media accounts. He has gained over 512K followers on Instagram. Marco is famous on TikTok with more than 1.7 million followers and more than 97.3 million hearts. Further, he is active on YouTube under the name @itsofficialmarco with more than 79.8K subscribers. He is also available on Snapchat under the username ‘@marco.strecker1’. Marco has shared his Gmail itsofficialmarco@trismile.de for business inquires.

Being a successful social media star, he probably earns a good amount of money. His main income source might be through his YouTube and TikTok videos. Her estimated net worth is around $100K-$1Million.