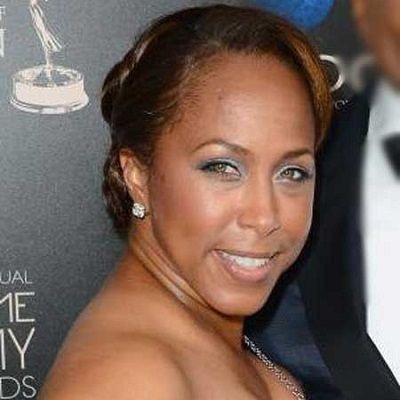 Marcia Harvey is an author who wrote a book named “Marcia: Eyes To The Soul”. However, most people recognize her as the former wife of Steve Harvey.

Marcia Harvey was born on January 22, 1955, in the United States of America. As of the year 2022, her age is 67 years old. She holds up American nationality and is of African-American ethnicity.

However, the details about her parents and siblings are still unknown. 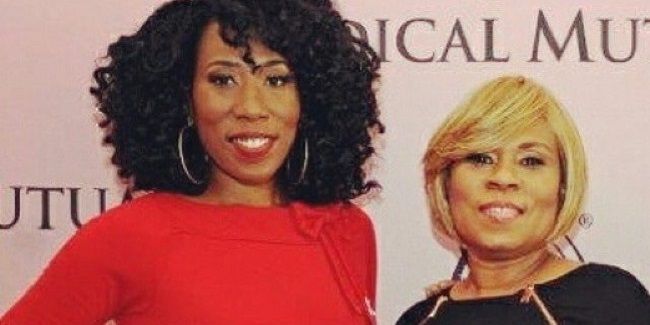 Marcia has revealed very little about her personal life. Most of her history is private. Thus, it is not sure where she studied.

Marcia tied the knot with Steve Harvey, a famous television personality in 1980. The couple shared three children; twin daughters named Brandi and Karli who was born in 1982 and a son named Broderick Steven Jr, born in 1991.

Unfortunately, they divorced in 1994 i.e after 14 years of marital life citing irreconcilable differences. Marcia wasn’t happy with Steve’s decision of leaving his job. Thus, Steve separated from Marcia and his twin daughters.

In 1994, they officially separated from each other.

However, Steve revealed that his relationship with his daughters also deteriorated. He confessed that I’m married, I have twins. I’m supposed to provide for them, but I had to take this chance… Years later they said to me,

‘Dad, we didn’t understand why you left us, but we know now you had to go. You didn’t just belong to us. You belonged to the world’.

Even though he left his wife and daughters to pursue his career he did regret leaving them. But in 2015, they came together for their daughter, Karli’s wedding. Karli gave birth to her daughter in June 2016. Thus, Marcia is also a grandmother. 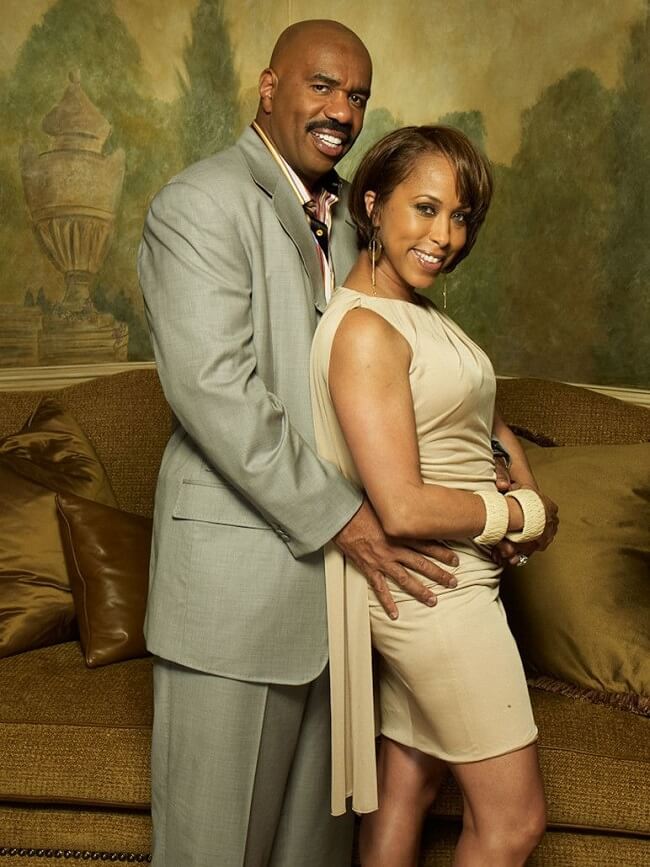 Harvey published her first book “Marcia: Eyes to the Soul” in association with Xlibris Corporation.

Her book contains 51 pages and is further divided into three parts which are named Yesterday, Today, and Tomorrow. The book explains her life journey. Moreover, in an interview, she said soon she will launch her next book.

Subsequently, this independent woman started her fashion line and had a successful career. She had to work and take care of her three small children as a single mother, and hold onto a steady job.

Her gentle nature became an inspiration to her three children who dedicate their massive success in life to her.

The famous author, Marcia has earned a decent amount of worth. Her net worth is expected to be more than millions. However, due to her secretive nature, the exact figure is still not known but it is predicted to be about $1 Million.

Marcia had a roller coaster ride with her relationship with Steve. However, there is a rumor that Marcia is currently married to Larry Greene. But, there is no evidence about it.

Marcia has been living a very private life. She doesn’t like flashing news about her private life. Thus, there is no information about her height, weight, and body size. However, she is tall and her physique is appealing. 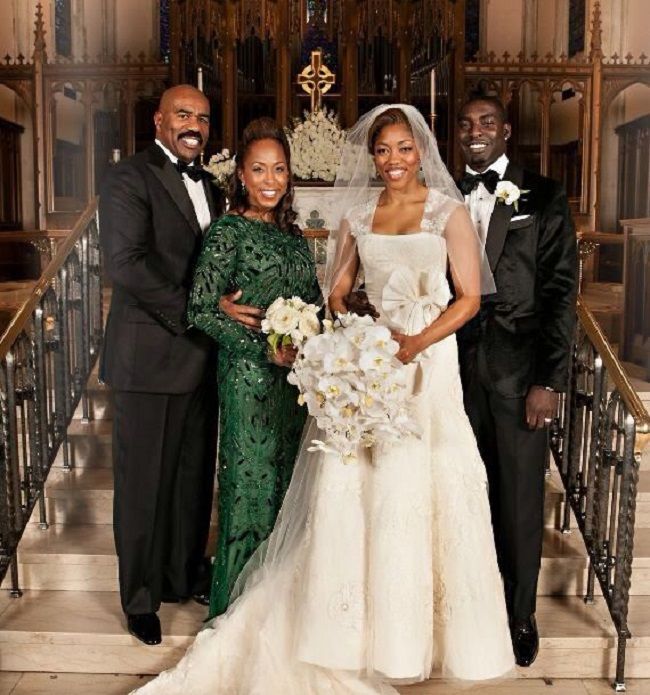 Marcia is a famous personality with a lot of well-wishers. But it is a shock that she does not use any social media sites.