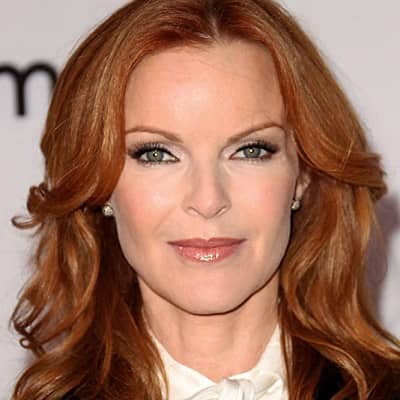 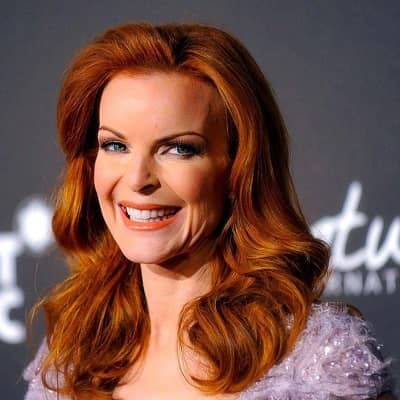 Marcia Cross whose birth name is Marcia Anne Cross was born on 25th March 1962 and is currently 59 years old. Being born in late March, her zodiac sign is Aries. Likewise, she was born in Marlborough, Massachusetts, United States of America, and holds American citizenship.

Similarly, talking about her ethnic group and religion, she belongs to the Caucasian ethnic group and follows Catholic Christianity. Likewise, about her parents and childhood, she is the daughter of Janet Cross and Mark Cross. Similarly, Janet is a teacher and Mark is a personnel manager. 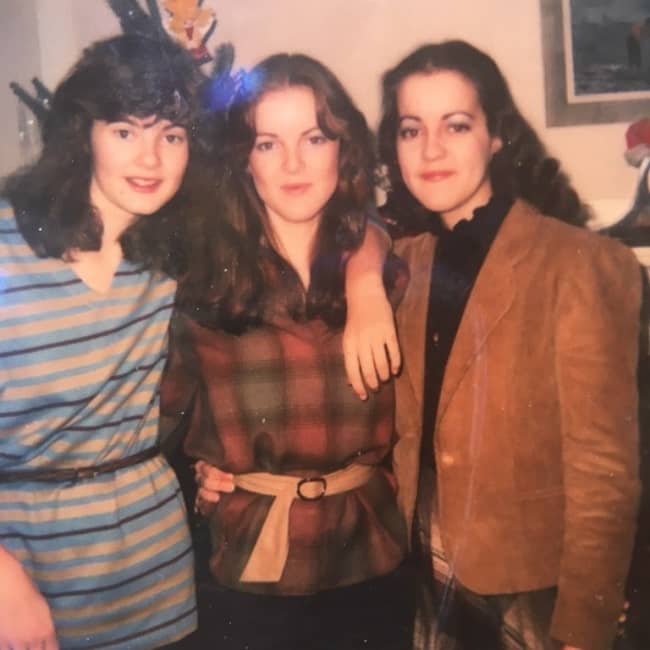 Caption: Picture of Marcia with her sisters. Source: Instagram

Likewise, about her siblings, she has two sisters and is the middle daughter of her parents. Moreover, ever since childhood, she was passionate about acting, and from the encouragement of her teacher, she pursued acting. Similarly, she began acting in school plays and while she was in her sixth grade, she played in the play ‘The Witch of Blackbird Pond’ on her school play.

Furthermore, talking about her educational background, she went to Marlborough High School. Followed by this, she went to the Julliard School in Manhattan, New York City on a half-scholarship. Similarly, she did her graduation in performing arts with B.F.A. with a degree in Acting.

After completing her graduation, Marcia started her television career in the year 1984. She played in the soap opera ‘The Edge of Night’ in which she played the recurring role of Liz Correll. Followed by this, she then went from New York to Los Angeles. There she played in television series including ‘Pros & Cons’, The Last Days of Frank, and Jesse James. In this television movie, she played popular Hollywood actors including June Carter Cash, Johnny Cash, Kris Kristofferson, and Willie Nelson. Moreover, she got her first lead role in the series ‘Pros & Cons’, a crime-based show.

Likewise, she has also played in soap operas including ‘Another World and ‘One Life to Live. Following this, she became cast opposite in the melancholy romance drama ‘Almost Grown’ in 1988. However, this show was a pilot version and did not get under selection by the channel. Furthermore, she made her guest appearance in the sitcom ‘Cheers’. Likewise, her next project after this was ‘Bad Influence’ which was a suspense movie. 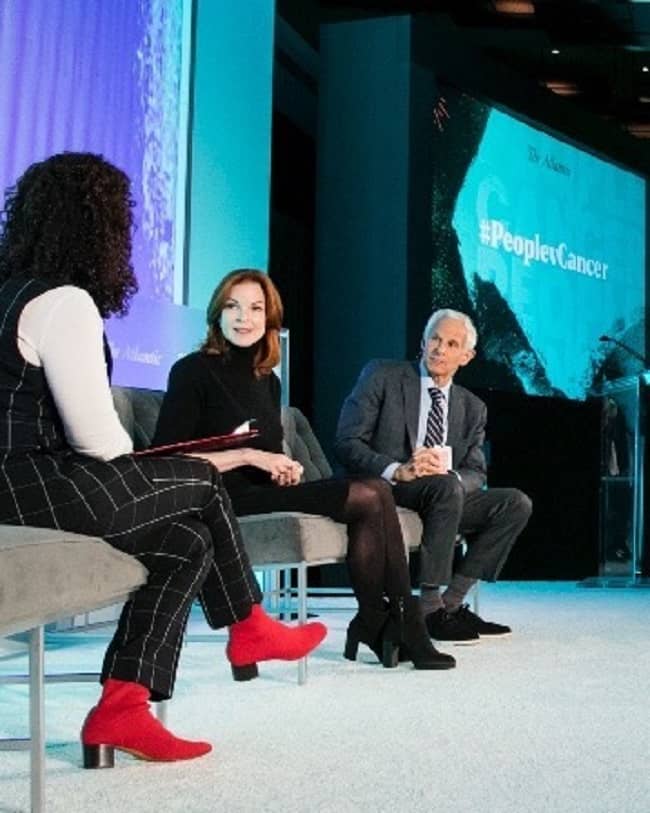 Furthermore, in the year 1991, she played in the popular night-time television show ‘Knots Landing’ as Victoria Broyelard. Moreover, she became popular for her role as Dr. Kimberly Shaw in the successful television show ‘Melrose Place. In this show, her character has gone through an interesting story including committing adultery, and kidnapping a child.

Moreover, her character became so popular among her audience that she came back on the show even after her death sequence. Similarly, she also became popular for her role in the American show ‘Desperate Housewives’ in the year 2004. Likewise, she played President Claire Haas in the movie ‘Quantico’ in the year 2015.

Talking about her net worth ad earning, she is a television actress who has also played in several movies. Likewise, this versatile actress has been making a good amount of earnings and impressive fame from her career. Similarly, she has a net worth of around $35 million.

Regarding her relationship status, Marcia is straight and in a marital relationship. She tied the knot with stockbroker Tom Mahoney in the year 2006. Likewise, they have fraternal twin daughters Eden and Savannah through cross underwent IVF in the year 2007.

This gorgeous actress stands 5 feet 8 inches (68 inches) tall and weighs around 60 kg (132 lbs). Similarly, she has a fit body type with a body measurement of 36-25-35 inches as vital stats. Likewise, she wears a 6 (US) shoe size and a dress size of 4 (US). Similarly, looking at her physical appearance, she has fair skin with green pair of eyes and red hair color.