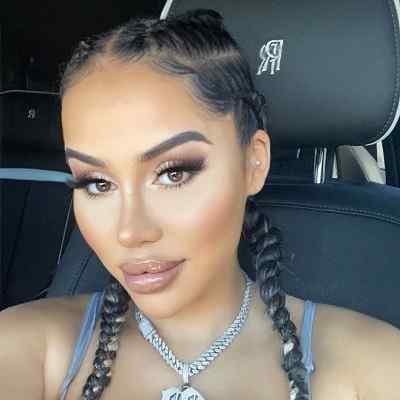 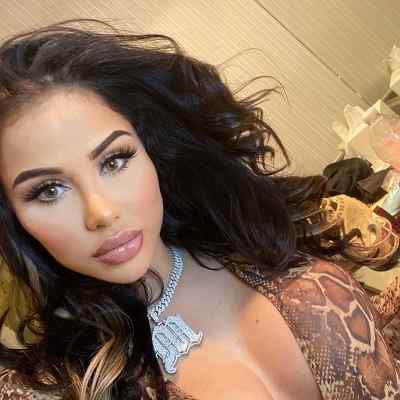 Marcella Zoia is a Brazilian-Canadian Instagram influencer. Marcella Zoia is also a Model, Internet Star, and Actress. She is a controversial personality who became known for throwing 2 lawn chairs from the 45-story tall building’s balcony onto the busy road in Toronto.

Marcella Zoia was born in Brasilia, Brazil, on March 2, 1999. She is 22 years old and her astrological sign is Pisces. She holds Brazilian-Canadian nationality. Likewise, Marcella currently resides in Toronto, Canada.

Regarding Marcella’s educational background and qualification, the name of the educational institutions she attended. Oris attending is unknown as of now. Considering her age, she must be attending university. Until and unless Zoia is a dropout or decided to quit further studies. 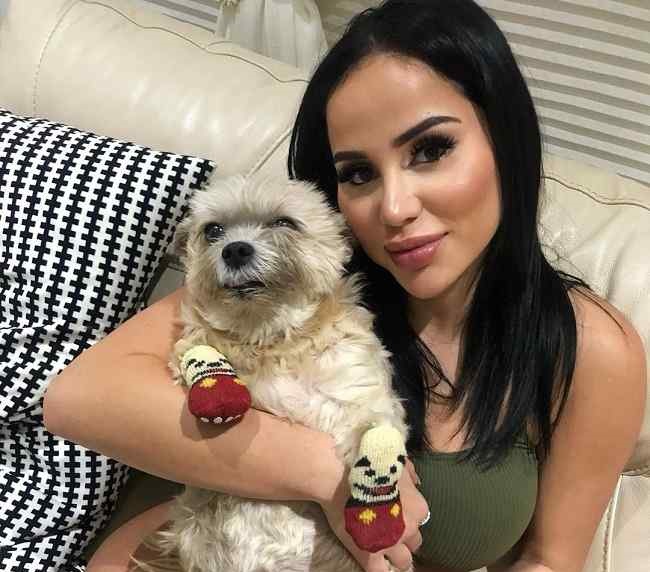 Caption: Marcella Zoia along with her pet dog (Source: Instagram)

Marcella Zoia is popularly referred to by her nickname as “Chair Girl’. She is always enthusiastic about reaching as well as gaining popularity through making extra acting stunts. She along with her friend recorded footage where she threw a chair from the 45th floor of the skyscraper balcony of a rented apartment in Toronto. That eventually fell on the Gardiner Expressway. Zoia shared the video on her Instagram account. It was reported that Marcella drank alcohol a day before in the night prior to the incident. The footage of her reckless stunt was caught on camera went viral on social media platforms. Initially, the video was able to gain popularity after being uploaded to Facebook.

Marcella Zoia soon rose to the limelight and prominence as well as even got media attention in Toronto. She received a lot of backlashes and hate on social media. But she stated the video was a joke. However, the prosecutor considered her act to be a serious offense. And a lawsuit filed against Zoia despite no fatalities occurred. And, she pleaded guilty to mischief endangering life in November 2019. Marcella received a $2,000 fine, two years of probation, and 150 hours of community service. 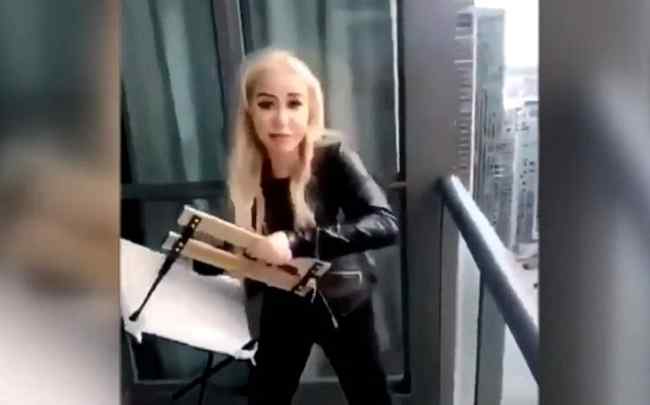 Marcella Zoia is possibly single at the moment. Or is more focused on her life and career rather than being in a relationship. Or maybe she might have wanted to keep her personal as well as love relationship private and away from the public attention. However, focusing on her past relationships, no information has come forward until now. So, we can pretty much assume that either Marcella has never been in a relationship. And, has done a pretty good job in keeping it a secret.

Marcella Zoia has a height of 5 feet 1 inch and her weight is 50 Kg. Talking about her other body measurements such as her chest size, waist size, and hip size, their sizes are 32-24-32 inches respectively. Moreover, the “Chair Girl” has brown eyes and brown hair.

The net worth, as well as income of Marcella Zoia, is unknown at the moment. However, her main income source is her social media accounts. And she also earns from being a model and actress.