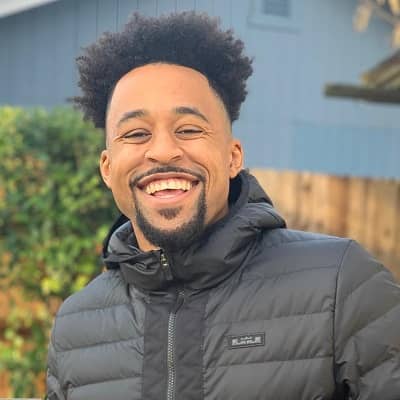 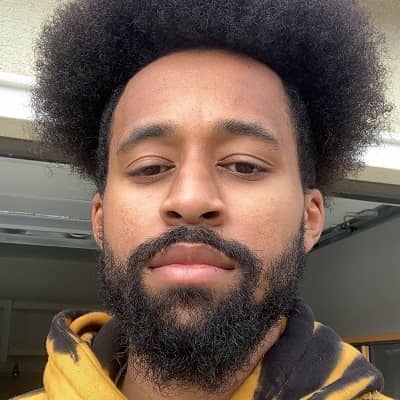 Marcelas Howard is an American social media personality. Marcelas Howard is a content creator on Youtube popular for his pranks, challenges, reactions, and vlogging content he posts on the channel. Likewise, his self-titled channel on Youtube is ‘MarcelasHoward’ and has over 1.28 million subscribers in it.

Marcelas Howard was born on 28th November 1995 and is currently 26 years old. Being born in late November, his zodiac sign is Sagittarius. Likewise, he was born in Sacramento, California, United States of America, and holds American citizenship. Similarly, talking about his ethnicity and religion, he belongs to the African-American ethnic group and follows Christianity.

Being a social media he is quite discreet and has a reserved personality. Similarly, he has not spoken much about his personal life in the media. Only less is available about his family in media like his mother’s name is Leslie Perry. More than this, there is no information about his father and siblings. 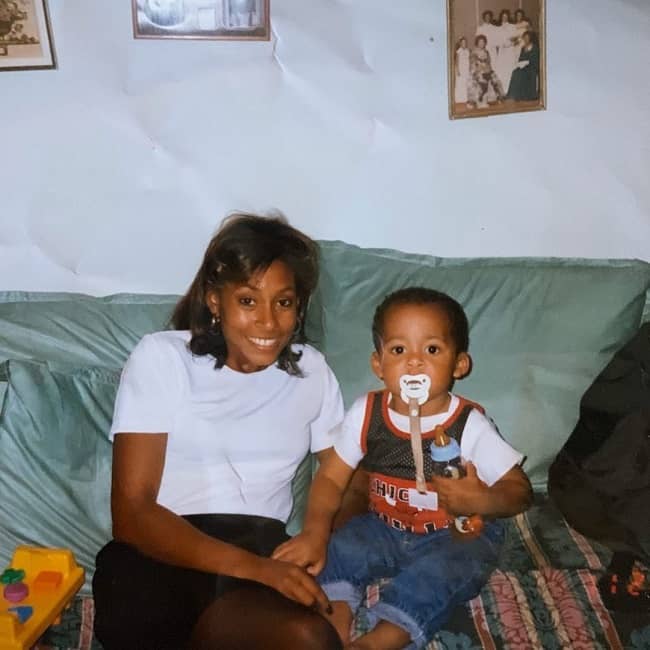 Caption: Childhood picture of Marcelas with his mother. Source: Instagram 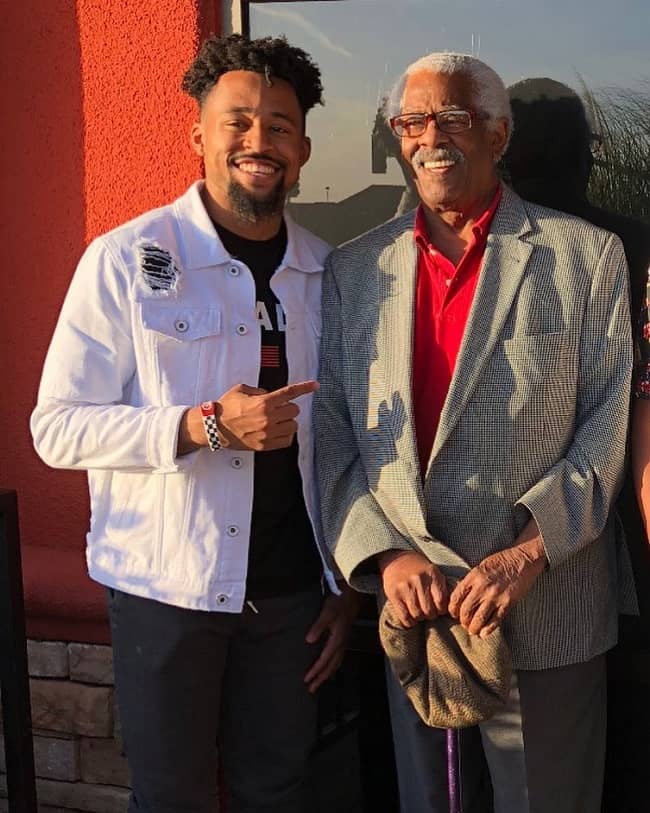 Similarly, his other popular videos include, ‘WHEN YOUR SON DOESN’T LIVE UP TO YOUR BASKETBALL LEGACY!!’, WHEN YOUR SON WINS HIS FIRST BASKETBALL GAME!!!’, and ‘THE DIFFERENT TYPES OF BALL HANDLERS..!’. These videos have over 6 million views on it.

Regarding his relationship status, Marcelas is straight and probably single. Moreover, he has not shared any information about his romantic life in the media. Similarly, he has kept his personal life discreet and away from the media. However, he often features his son on his Youtube channel but there is nothing given about his relationship details.

The talented Youtuber stands 5 feet 11 inches (71 inches) tall. Likewise, he is a basketball player and has a tall and athletic body type. However, his other body measurement details including weight and vital stats are not yet available in the media. Similarly, looking at his physical appearance, he has a dark skin tone with curly black hair color and a pair of dark brown eyes color. 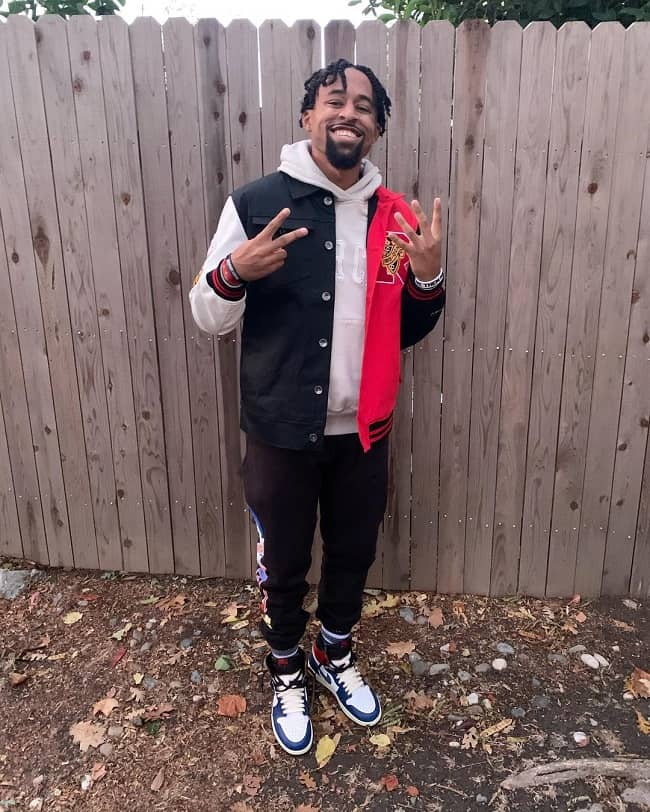