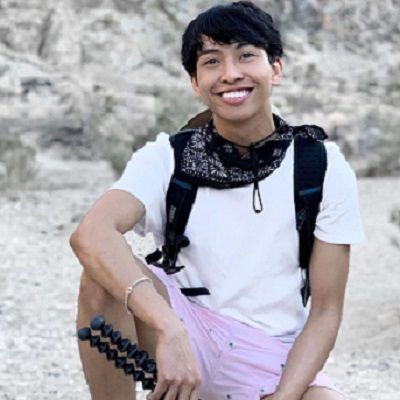 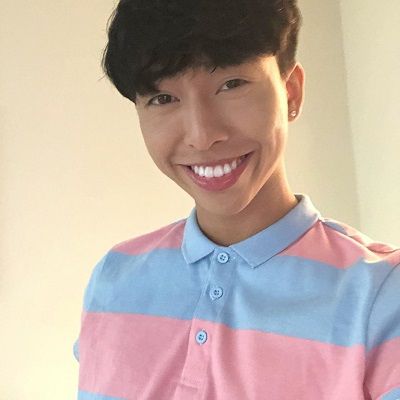 Marc was born on 25th May 1997 and is currently 25 years old. His zodiac sign is Gemini. Likewise, Marc was born in Manila, Philippines. He is a Filipino-American and belongs to the Asian ethnic group. However, there is no information about the religion he follows. Likewise, about his family members, there is no information about his family and siblings. 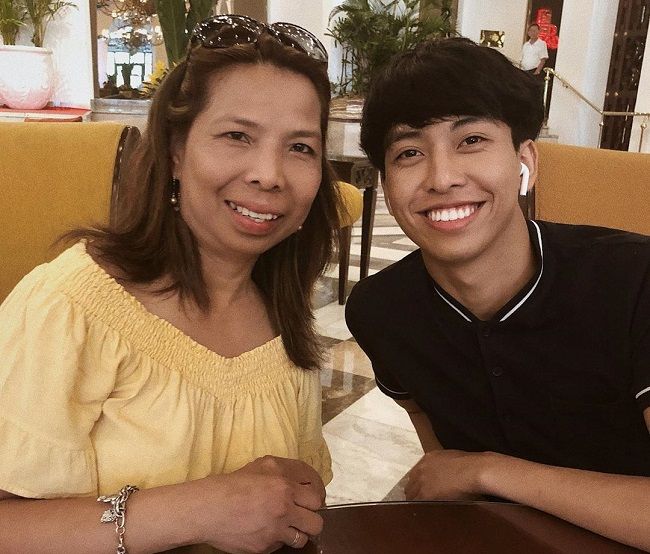 Moreover, about his likes, Marc loves traveling and also is obsessed with sharing information regarding astrological signs. Likewise, his favorite Youtube star is Tiffany Ma, and has met her during Vidcon 2016. Furthermore, about his education, Marc may be currently studying for his undergraduate. However, there is no information regarding his educational qualification shared in the media.

Marc started his social media through various social media channels like YouNow, Tiktok (then Musical.ly), Youtube, and Snapchat. His most followed platform is Youtube which has two channels in it. His primary channel is ‘MarcElvin’ and another channel is the vlogs channel ‘Memoirs of Marc’. Likewise, Marc opened his first channel ‘MarcElvin’ on 14th October 2015. He has over 148 videos on his channel with over 15 million views on it. Likewise, he mostly posts content like lifestyle videos, comedy astrology, and others.

Similarly, he posted his first video on 5th March 2016 and it was ‘How to Win Your Student Council Election’. This video, has over 458k views in it and has discussed the student council election procedure. Followed by this, Marc uploaded another video ‘Things I HATE about college’ on 10th March 2016 about his college life. Likewise, he posted his series of astrological videos thereby. His other videos were, ’12 Things about Gemini’, ‘Zodiac Signs as Types of Fathers’, ‘The Filipino Tag’, ’12 Things about Cancers’, and ‘Zodiac: Types of Students’. 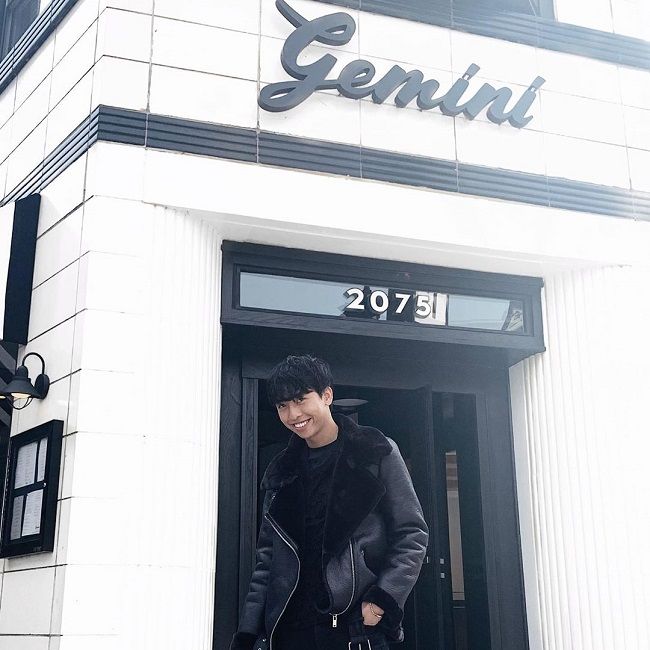 Likewise, the most popular video on his channel is ‘Zodiac Signs as Types of Students’ and ‘Zodiac Signs as Types of Mothers’. These two are the most viewed videos on his channel having more than 1 million views. His astrological videos are very much famous among viewers. Likewise, his ’12 Things about’ series of all twelve zodiac signs are very much popular. Similarly, his recent video is the ‘Meet My Boyfriend!/ Q&A’ video in which he introduced his boyfriend on his main channel.

Apparently, his channel ‘Memoirs of Marc’ is all about content like, ‘Daily Vlogs, Bloopers, raw footage, and Behind the Scenes videos. He joined the channel on 1st July 2015 and has over 1.3k subscribers on this channel.

Likewise, about his net worth, his primary source of income is from the Youtube channel. However, there is no information regarding his asset value.

Marc is gay and his boyfriend’s name is Jason. They first met on the dating app Tinder and started being in a relationship in 2019. Likewise, he has often featured Jason on his own channel. Marc made videos like, ‘Meet My boyfriend! Q&A’. Similarly, they both have a channel together named ‘Marc and Jason’ in which they have posted many videos together like, ‘Weekend in San Diego! Marc & Jason’, ‘Boyfriends First Road Trip Travel Together’, and ‘Boyfriends First Road Trip Travel Together’. 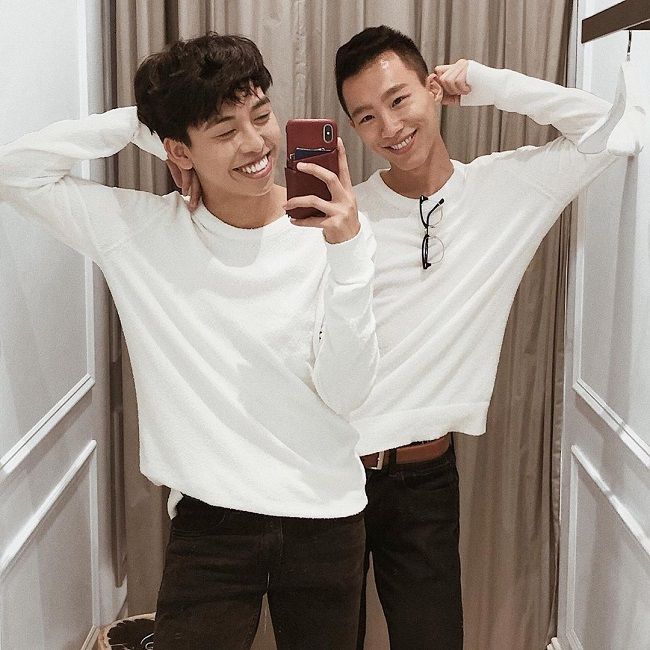 There is no information regarding his body measurements like weight, height, and vital stats shared in the media. However, looking at his physical appearance, he has tan skin with black hair and a pair of black eyes.