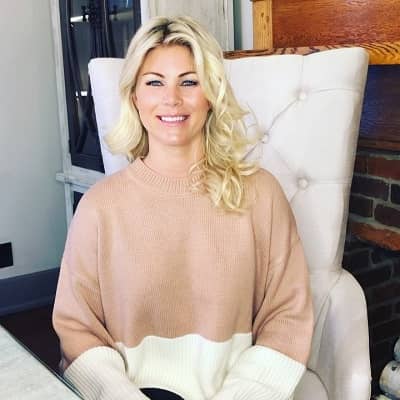 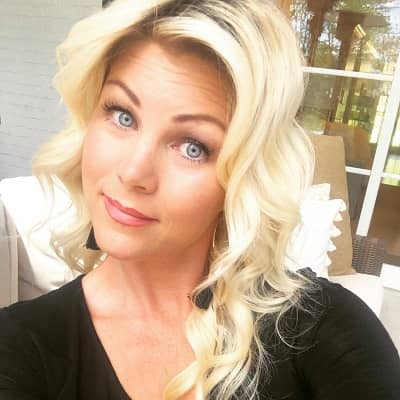 Marabeth Hough was born in the year 1980 but her exact date of birth is not available. Likewise, she is currently 40 years old and her nationality is American. Talking about her family, her parents are mother Marianne and father Bruce Hough. She also has four siblings namely sisters Sharee, Katherine, and Julianne, and brother Derek. 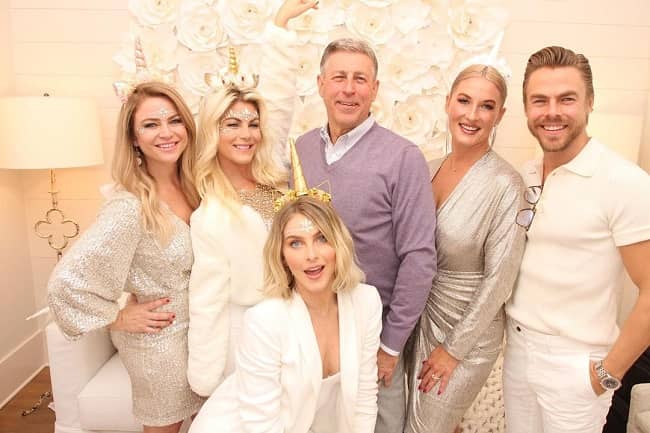 Caption: Marabeth Hough posing for a photo with her siblings and father on their father’s birthday. Source: Instagram

Furthermore, she is also the niece of John Hough and Tina Hough. They are the owners of the Roosevelt Hotel in Coeur d’Alene, Idaho. Similarly, she is also the cousin of Lorien Hough-Cord. She is also a cousin of musicians Riker, Rydel, Rocky, and Ross Lynch from R5. She and the musicians’ maternal grandmothers are sisters.

Moreover, her father was twice chairman of the Utah Republican Party. Similarly, her brother – Derek Hough – is also a professional dancer. Also, her sister Julianne is also a dancer, actress, singer, and songwriter, whereas her other sister Katherine is also an actress. All four of her grandparents were dancers.

Marabeth Hough is professionally a singer, songwriter, health coach, and realtor. She is, however, more popular as the sister of celebrity dancers Julianne Hough and Derek Hough. Besides this, she also served as the president at Nutraceutical Corporation. She is also a co-founder of a company called Gartner Hough Advertising. 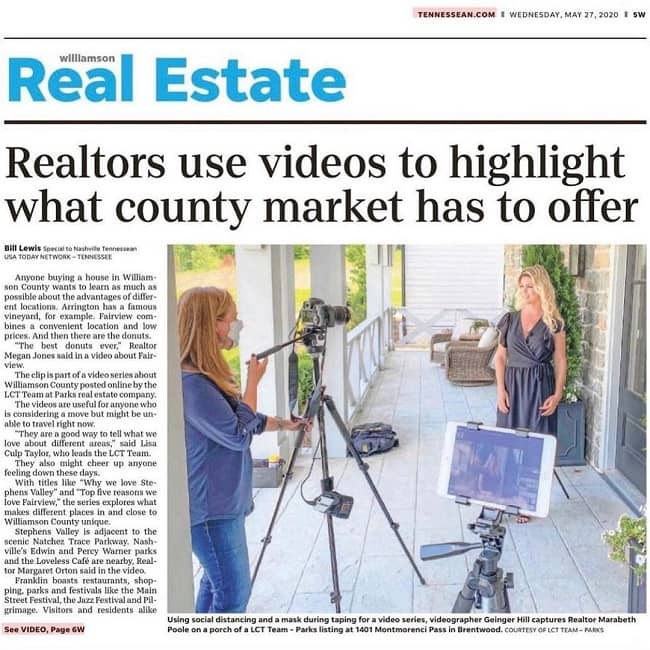 Likewise, for her work on the series, Julianne Hough has received three nominations for the Primetime Emmy Award for “Outstanding Choreography”. She also won once in the year 2015 with her brother Derek Hough and Tessandra Chavez.

Similarly, Juliane Hough made her acting debut in the year 2010. It was in the film Burlesque and she followed this with the leading roles in Footloose, Rock of Ages, and Safe Haven. Then in the year 2016, Julianne played Sandy in the live Fox TV production of Grease. Julianne has also served as a judge on America’s Got Talent for its 2019 season.

Derek won the show a record-breaking six times with his celebrity partners. For his work on the ABC dance competition series, Derek Hough received nine nominations for the Primetime Emmy Awards for Outstanding Choreography. Among them, Derek bagged two awards. 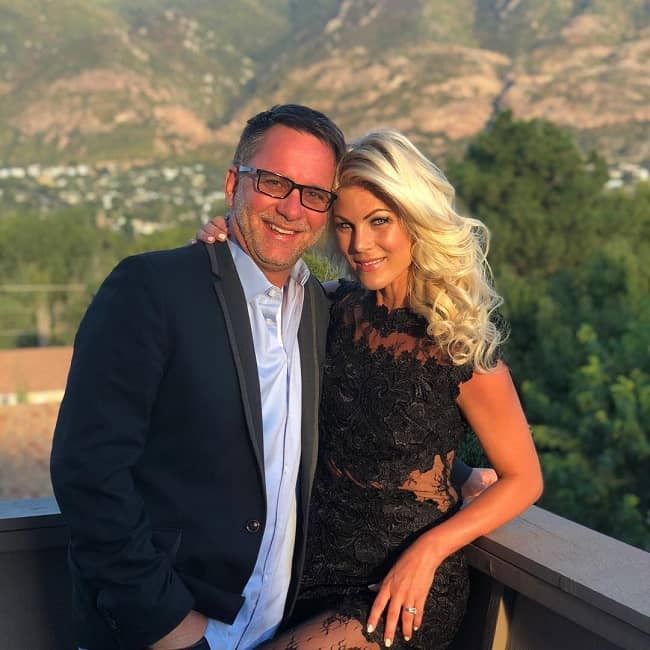 Caption: Marabeth Hough posing for a photo with her husband. Source: Instagram

Regarding film and television, Derek has also starred in the film Make Your Move. He also had a recurring role in the ABC musical-drama Nashville. In the year 2016, Derek appeared as Corny Collins in NBC’s live musical TV-production of Hairspray Live! Furthermore, since the year 2017, Derek Hough has served as a judge on the NBC dance competition series World of Dance. 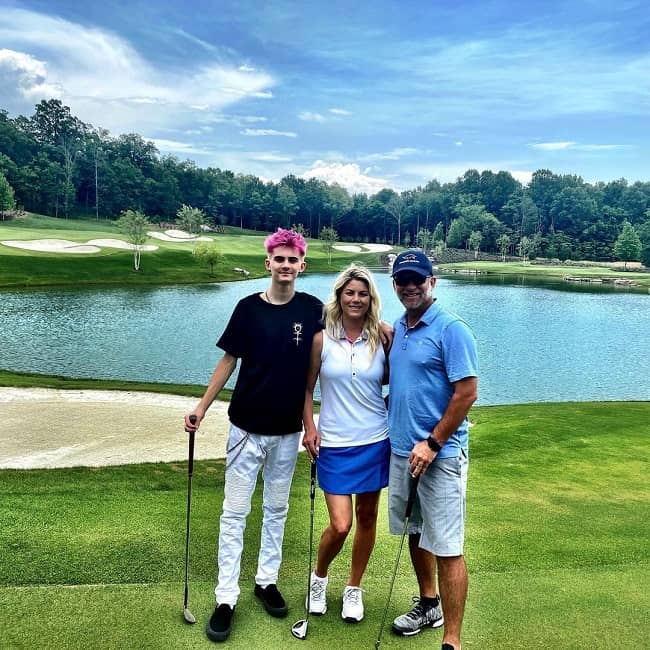 Caption: Marabeth Hough posing for a photo with her family enjoying the gulf. Source: Instagram

Marabeth Hough stands tall at a height of approximately 5 feet 5 inches. Other than this, there is no information regarding her other body measurement details like her weight, chest-waist-hip body measures, dress size, shoe size, etc. Moreover, she has blonde hair color and beautiful blue eyes.

Talking about her social media presence, she goes by the username @marabethpoole on the photo-sharing platform Instagram. This account boasts 2,307 posts shares and over 23.9k followers while writing this biography (December 2020).