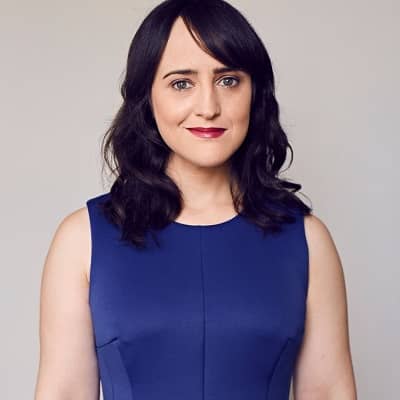 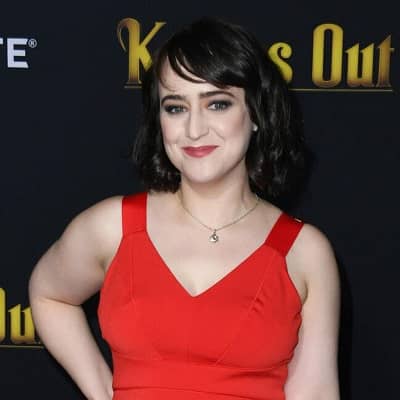 Mara Wilson is a former movie actress, writer, stage actress, and voice actress from America. Mara Wilson is famous for her role in different blockbuster movies like; Mrs. Doubtfire, Matilda, etc. She is also a voice artist who has provided the voice of Liv Amara in Big Hero 6: The Series.

Mara Wilson was born on July 24, 1987, in Burbank, California, United States of American. She is currently 34 years old. Her real name is Mara Elizabeth Wilson. Her father’s name is Michael Wilson who has Irish and English ancestry and her mother is Suzie Wilson who was from an Ashkenazi Jewish family. Likewise, her father was a KTLA5 News broadcast engineer whereas her mother was a homemaker and Burbank PTA school volunteer.

Their parents have 5 children along with her. Her siblings are Daniel Ben Wilson, Jonathan Wilson, Joel Wilson, and Anna Wilson. According to astrology, she has Leo has her zodiac sign. Moreover, she holds an American nationality. She was raised Jewish but later turned atheist later.

To have a view on her educational status, she is a graduate of New York University Tisch School of the Arts. Before it, she completed her study at Idyllwild School of Music and Arts. She is also a graduate of John Burroughs High School.

Profession-wise, she decided to choose the field of entertainment and act after she saw her brother Danny working in the field. Although her parents were not supportive of the idea, her firm zeal toward it made her work on it. Before officially getting a breakthrough in the movies, she did many famous commercials with the likes of; advertisements of Texaco and the Bank of America also. She then debuted in the movie through the film Mrs. Doubtfire in 1993. The movie had Robin Williams and Sally Field in the lead role. 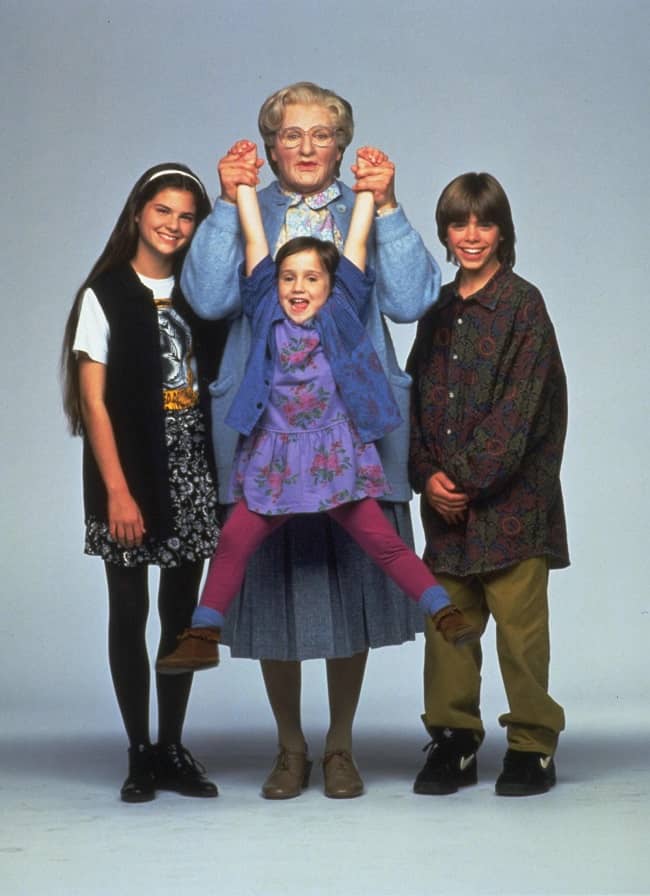 Her acting career went on strength-to-strength after the movies. She played movies like; A Time to Heal, Miracle on 34th Street (which was her big break and brought her into the limelight), Matilda, Thomas, and the Magic Railroad. The most amazing fact is that all the movies she played were in her teenage and before completing her schooling. So, later she decided to halt the movie’s streak and focus on her studies.

After completing her studies now, she is mainly working as a stage actress, voice actress. Her theatre credits include A Midsummer Night’s Dream and Cinderella. Apart from it, she is also interested in writing. She is even associated with reputable Penguin Books and Publicolor. Her debut book was Where Am I Now?: True Stories of Girlhood and Accidental Fame. She even has a storytelling show called What Are You Afraid of? Further, she has featured in television shows like Melrose Place, Pearl, Batman Beyond, Big Hero 6: The Series, The George Lucas Talk Show, etc.

Many reputable organizations have nominated her numerous times for awards. She has also won them on some occasions. She has won Young Star of the Year in 1995, Best Performance in a feature film in the year 1996 for Matilda.

Other than it, she has earned enough money from her works in different projects either in movies or from shows and books. The net worth of her as of 2021 is $500k US Dollars.

Mara is currently not married and is single. She is not in any kind of relationship as of today. However, she has stated that is not straight and is bisexual regarding gender choices. She has not been involved in any kind of controversies also.

Unmasking more about her, she has a kind of mental illness; like OCD along with ADHD too. She has been collaborating on different projects to help teens with mental illness. 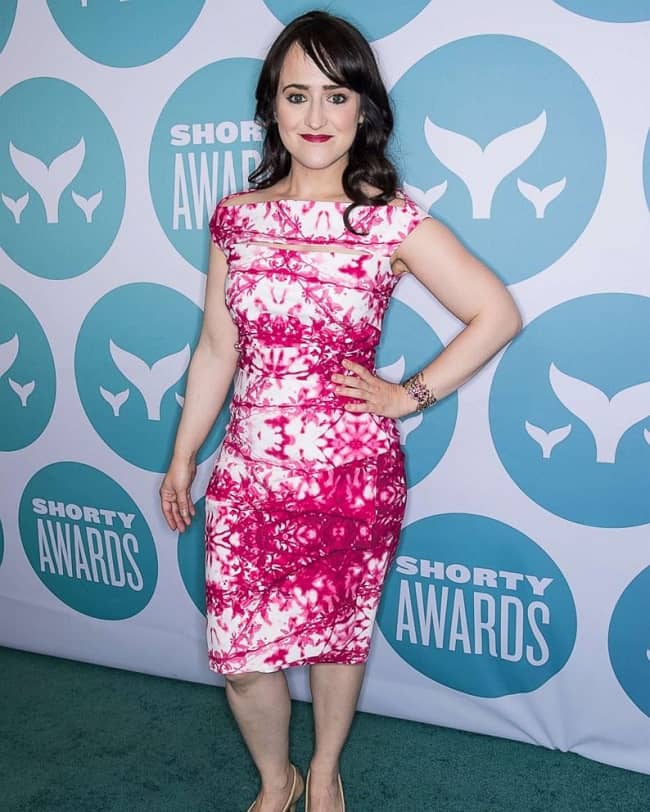 In addition to outstanding acting skills, she also has a sizzling body figure and gorgeous appearance. She is 5 feet and 4 inches tall and her slim trimmed body weighs 50 kg. Talking about her body measurement, she has a figure of 34 inches breast, 23 inches waist, and 34 inches hips. The color of her hair is black and she has hazel-colored eyes.

Mara Wilson is active in social media too. Her Instagram account @marawilson has 153k followers. Similarly, her Twitter account @MaraWilson also has 613.3k followers. She shares updates on her books, her show, and works from these sites.