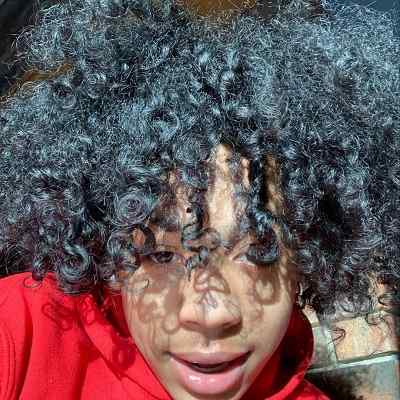 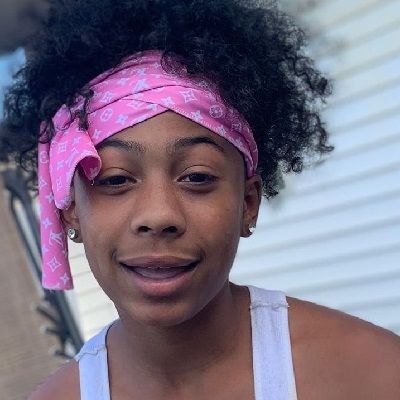 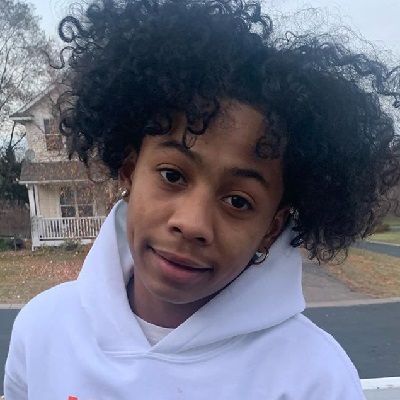 Mar McCoy is an American dancer and entertainer who is popular on Instagram and musical.ly which has now become Tiktok. Mar McCoy is famous under a number of usernames, including indigomccoy, curlyhairmar, Babymccoyy, funsizedmar and beingkingmar.

Mar McCoy is 16 years old as of 2020. He was born on January 14, 2004, in the United States. His birth sign is Capricon. Besides that, there is no information regarding his parents. Likewise, he has an older brother and a sister.

Likewise, he holds American nationality and ethnicity is still unknown. Moving towards his educational background, he might be currently studying in a high school. Similarly, he has played football in middle school. 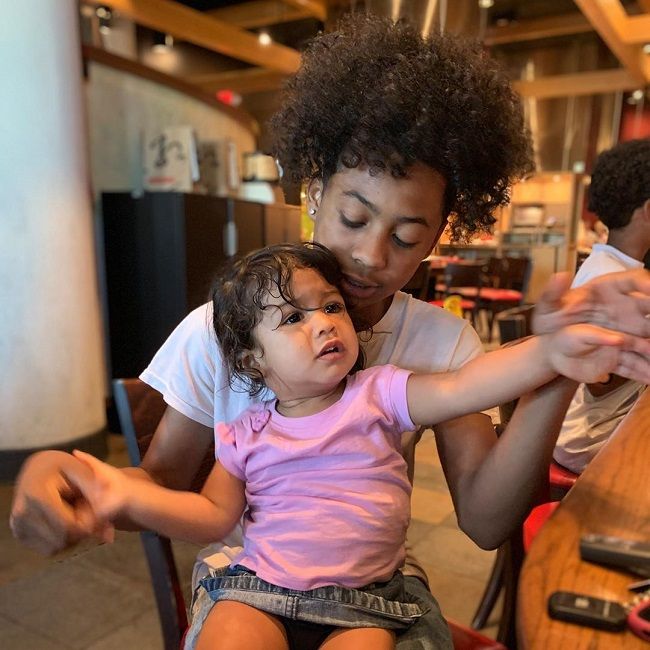 Talking about Mar McCoy’s professional life, Mar McCoy is an American dancer, Instagram star, YouTube star, and social media influencer. He initiated his social media stardom in 2016 soon garnered a significant following. Gradually, he started gaining fame in social media and became famous through his dancing and entertaining skills on Instagram and musical.ly.

He has created many accounts and is popular under the usernames including @indigomccoy, @curlyhairmar, @Babymccoyy, @funsizedmar and @beingkingmar. Likewise, his @indigomccoy account has racked up over 260k followers. Similarly, in July 2016, he has posted an Instagram video of himself lip-syncing to the Ty Dolla Sign song “Stand For.”

Moreover, Mar has also posted several comedic videos over the years. He has over 300 thousand followers on his Instagram account. In December 2016, he became active on YouTube and has accumulated over 11 thousand subscribers and more than 112 thousand views. But his channel is not available at present.

Mar McCoy’s journey to social media stardom started off sometime in 2016. He set up his YouTube channel on March 10, 2016. It has undergone several username changes since then. At one point, it was named Mars Xotourlife. It is currently named Indigo TmG/Indigo McCoy.

He posted the first video on the channel on December 24, 2016. It was titled When you your brother is a snitch !!, the modestly popular video has garnered over 36 thousand views to date. He is rarely active on YouTube. Besides his first video, he currently has only two other videos on the channel. Duwap Kaine – Santa was posted on June 18, 2017, and has about 24 thousand views.

The most popular video on his channel is also the most recent one. Posted under the title My First Q & A (2018) New Me !. The video has over 52 thousand views. In it, he tells his fans that he has plans of developing his channel and uploading more content on it. Moreover, McCoy posted on Instagram for the first time on February 5, 2017. It was a picture of him with braces on his teeth.

For the next few days, he exclusively posted pictures. On 22 February, he uploaded his first video. This was also the first time he posted a dancing video. In the ensuing years, McCoy has established himself as one of the most prominent dancers on Instagram. Moreover, he uses his account to promote various brands as well.

Young and talented Mar McCoy has earned a decent sum of money through social media. He is living a good lifestyle with his income. However, he has not disclosed officially regarding his annual salary as well as net worth. But some online resources claimed that he has an estimated net worth around $200k. 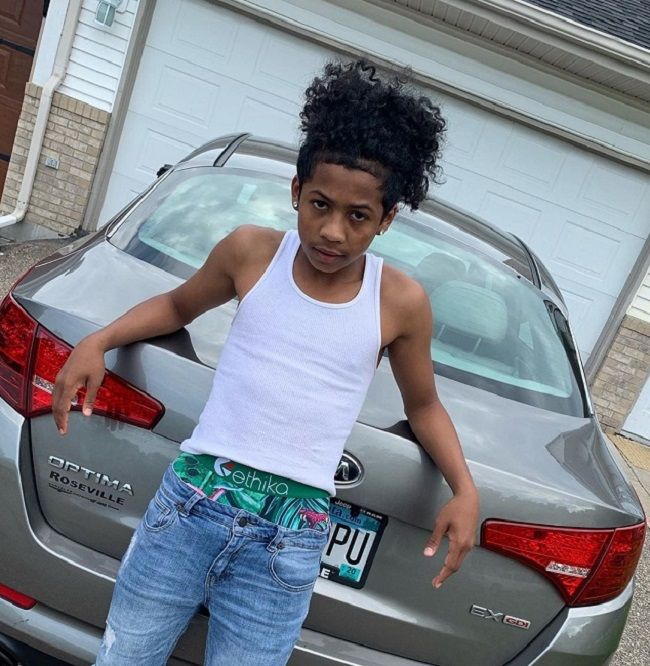 Reflecting on Mar McCoy’s relationship status, he is single currently. He has not married yet and neither has children. However, he might be waiting for the right time and a perfect match to mingle with.

Currently, he is busy focusing on his social media career. Furthermore, he has not been through any controversial acts and maintained a good image.

Mar McCoy has a charming personality. He has medium height with his curly brown hair. Likewise, he has dark brown eyes color. 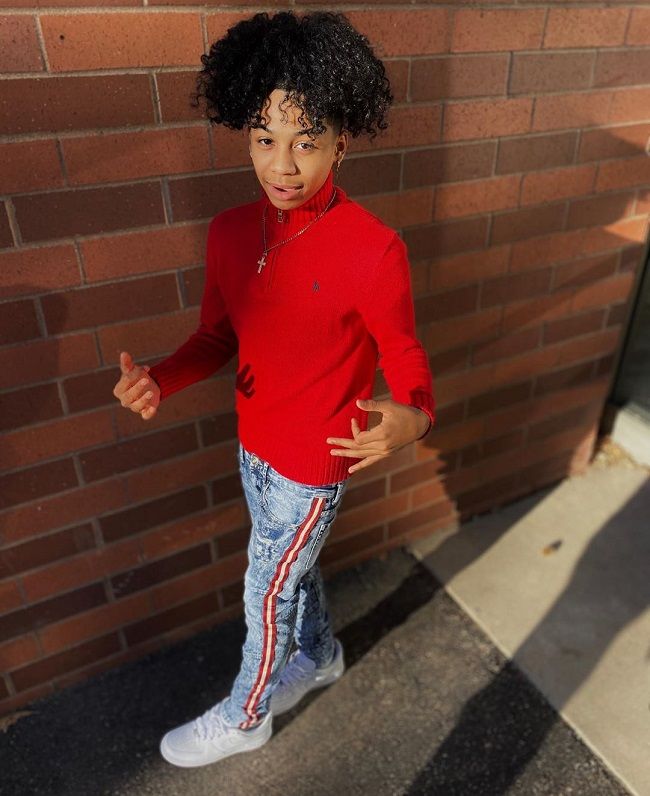