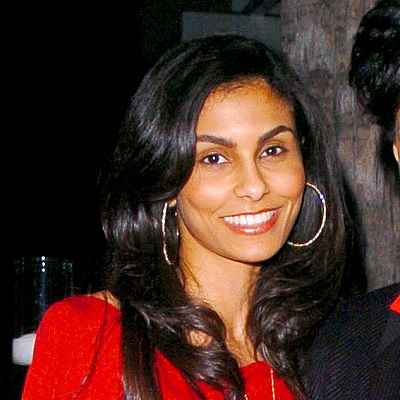 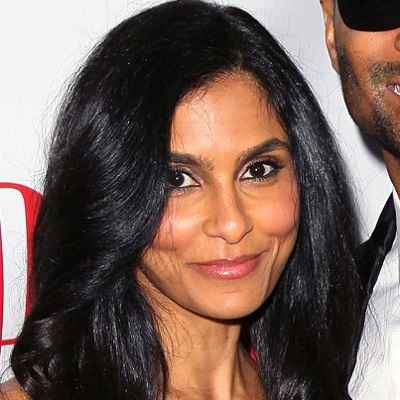 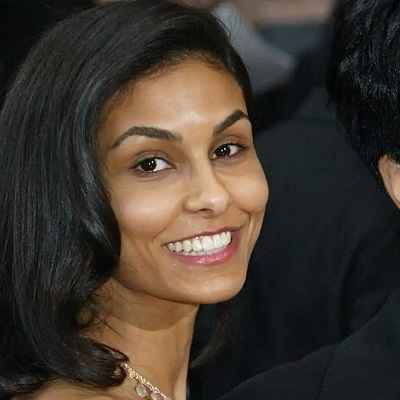 Manuela Testolini was born on 19 September 1976 and she is currently 46 years old. She hails from Toronto, Canada, and her zodiac sign is Virgo. Talking about her family, Testolini was born to an Italian father and an Egyptian mother. 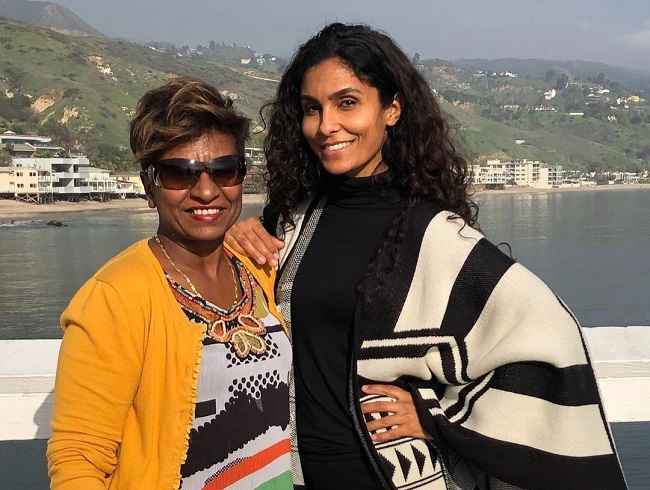 Caption: Manuela Testolini posing for a photo with her mother in May 2022. Source: Instagram

Regarding her education, this personality completed her studies at York University in Toronto. From this institution, Manuela earned her degree in Law and Sociology. Following this, this personality moved to the United States.

Similarly, from her husband’s previous relationship with Tami Stauff, this personality is the stepmother of his daughter India Brianne Jordan. India was born on 3 December 1991. 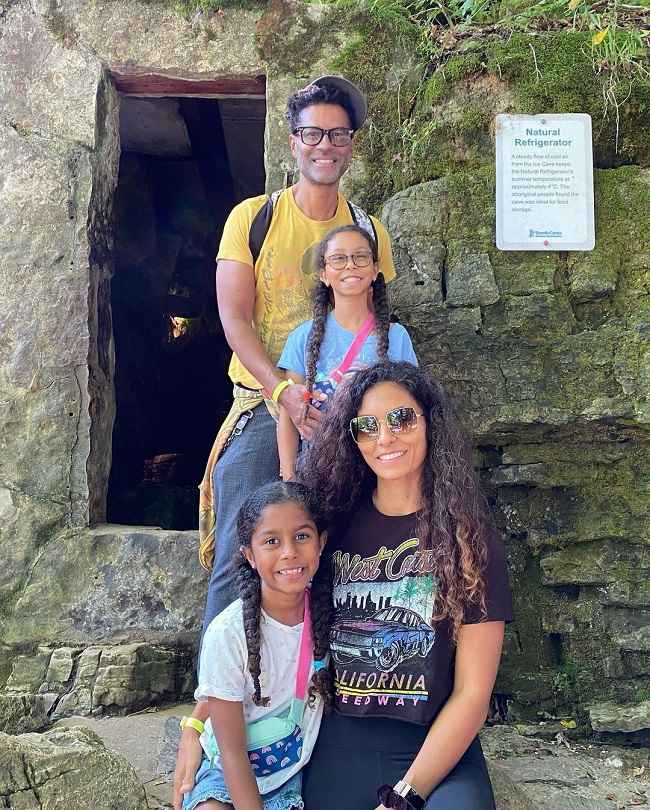 Caption: Manuela Testolini posing for a photo with her husband Eric and their daughters in September 2021. Source: Instagram

This is both Manuela and Eric’s 2nd marriage. Eric also has children from his previous relationships and marriages. Manuela’s 1st marriage was to singer Prince. Prince and Testolini tied the knot in a private ceremony in 2001. They hailed from two different cities and hence lived part-time. This resulted in their separation in 2005 and divorce in May 2006.

Manuela had tied the knot with Prince after his 1st marriage with Mayte Garcia ended in 2000. Even after their divorce in 2006, Manuela and Prince remained close friends. Likewise, the two met each other after working for Prince’s charitable organization Love4OneAnother.

On the other hand, her husband Eric was previously married to actress Halle Berry. Halle and Eric tied the knot in January 2001. However, Eric separated from Halle in early October 2003 and their divorce was finalized in January 2005. Prior to this, her husband Eric was in a romantic relationship with Tami Stauff. Sadly, his long-time partner passed away in a car accident in 1993.

Professionally, Manuela Testolini is the founder of a philanthropic organization called “In a Perfect World Foundation”. Similarly, she is also the founder of the designer candle company called “Gamillah”.

This is a socially active corporation that promotes cultural and economic harmony. This corporation does so through artistic means by creating programs, products & services, and information, and also seeks to support selected non-profit organizations.

As her involvement expanded, this personality became more of a driving force behind many philanthropic projects, from food and clothing drives to music, art, and nutrition programs.

Besides her own professional achievements, this personality is more famous as the ex-wife of Prince. Her ex-husband was a popular singer-songwriter, musician, and record producer whose full name was Prince Rogers Nelson.

Similarly, she is also famous as the celebrity wife of singer Eric Benét. Her husband is a popular American R&B/neo soul singer-songwriter. Moreover, Testolini’s husband Eric is also an actor who has received a total of four Grammy nominations to date for his musical work.

Moreover, Manuela’s ex-husband Prince was a recipient of numerous awards and nominations and is widely regarded as one of the greatest musicians of his generation. Also, her ex-husband was famous for his flamboyant, androgynous persona, his wide vocal range, and his skill as a multi-instrumentalist. 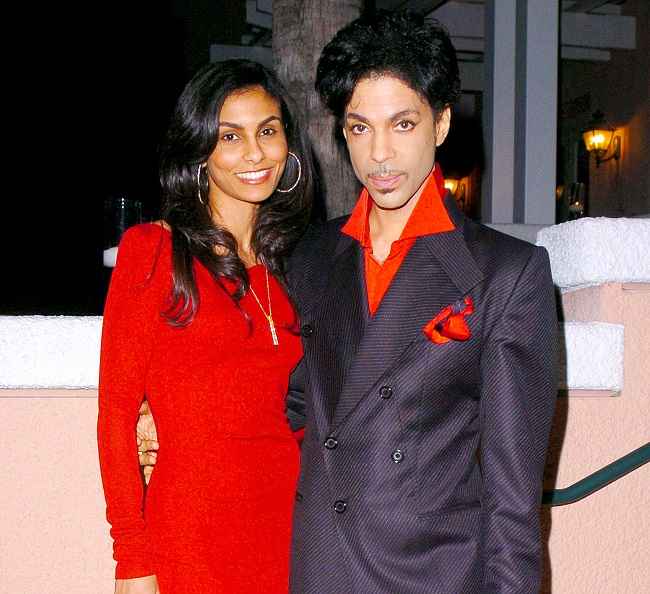 Caption: Manuela Testolini posing for a photo with her late ex-husband Prince. Source: Us Weekly

Manuela Testolini might have worked with various brands and companies throughout her career as a philanthropist. Likewise, for her foundation and charitable causes, this personality also might have collaborated with numerous well-known personalities and companies.

However, Testolini has not exclusively shared who share has worked with over the years.

Manuela Testolini stands tall at an approximate height of 5 feet 5 inches or 165 cm. Likewise, Testolini has a body weight of 119 lbs or 54 kg. Similarly, Manuela has dark brown eyes and curly hair of the same color.

Talking about her social media presence, Manuela Testolini is available on Instagram under the username @manuelatestolini. As of early November 2022, this profile has earned over 16K followers.

Similarly, her charitable In a Perfect World Foundation has a Youtube channel called “In a Perfect World”. She created this channel in February 2022.  Besides these, Manuela doesn’t seem to have a profile on other platforms like Twitter, Facebook, Tiktok, etc.