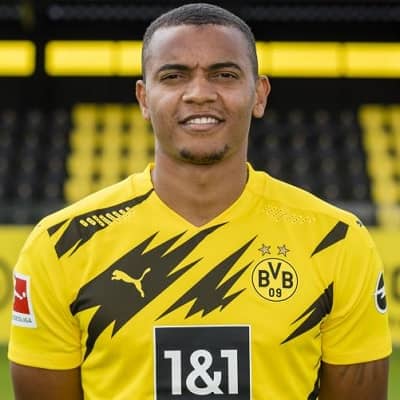 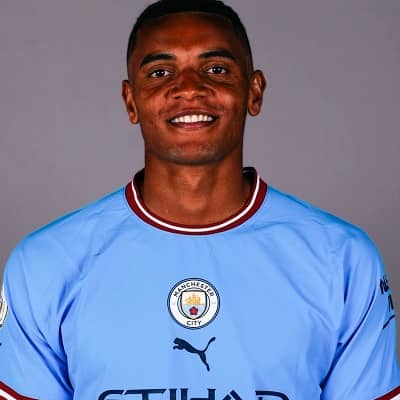 Manuel Akanji is a young, talented football player from Switzerland. Manuel Akanji has recently joined the English champions Manchester City, while he has been already games for teams like Basel, Borussia Dortmund, etc. Further, he also represents the national football team of Switzerland.

Manuel Akanji was born on July 19, 1995, in Wiesendangen, Switzerland. This makes him 27 years old as of 2022. There is not much information regarding the name and professions of his parents, and siblings. While he holds a Swiss nationality and practices Christianity. Further, he belongs to mixed ethnicity. According to astrology, he has as his zodiac sign.

Manuel Akanji is living a comfortable life with his family. Thanks to the fame and fortune he has earned from his work as of today. Moreover, his total net worth is about $2 million euros as of 2022.

Talking profession of Manuel Akanji is a professional footballer. He has been playing football in top-tier teams and has made a great impression as one of the most talented footballers playing today. He was very interested in it from a very early age and wanted to make a great career. Talking about his initial career, he played in the youth career of FC Wiesendange, a local football club in his hometown. Later, he also played for the youth academy of Winterthur. 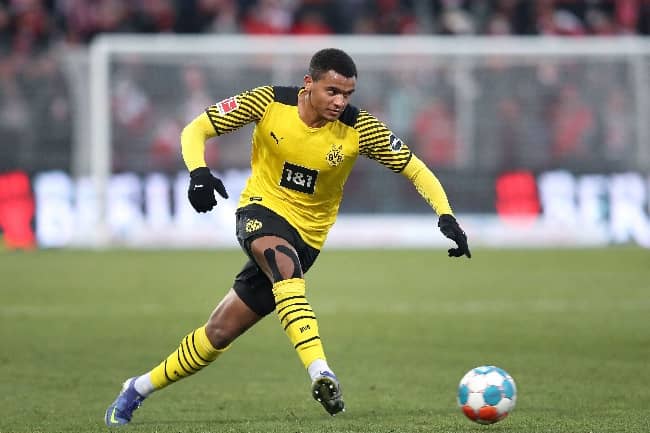 After growing and honing up skills for the club, he made his senior debut for the club FC Winterthur in 2014. He played around 35 games for the club and also scored a goal for the team during the only season he played for them. Later, he joined FC Basel in 2015 and started playing in the Swiss Super League. He made his debut in the league on 26th September 2015 in a match against FC Lugano.

Further, after having a good season with FC Basel, he joined Borussia Dortmund on 15th January 2018 for the reported fee of 18 million euros for four and half year contract. He played his first match against the club named FC Nurnberg. But he could not deliver a star performance for the club during his time there. Later, he was traded to Manchester City from 1st September 2022 till 2027. He made his debut for the club in the champions league match against Sevilla.

Furthermore, the player has also represented the national football team of Switzerland in the international arena. For the team, he joined Switzerland U20 and U21. While he also made his debut for the senior team in 2017. He has already played around 41 games till today.

Moving on to the romantic and private life of Manuel Akanji, he is married. He has tied the knot with Melanie Akanji in 2019. They are leading a comfortable life but have yet to have any children. Apart from it, he has no affairs with any other person. While he is straight regarding gender choices. And, he does not have any kind of controversial events till today. 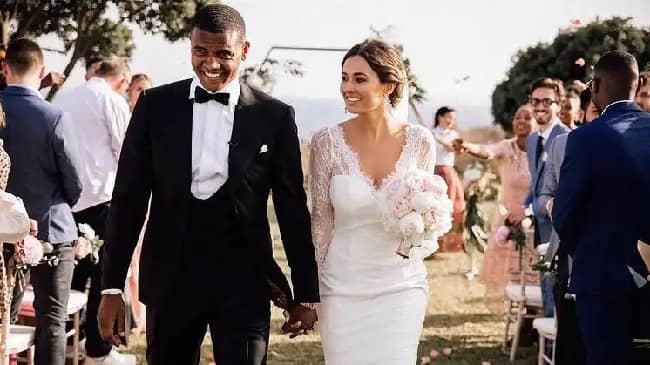 Manuel Akanji is very good-looking and has an amazing personality. The footballer stands about 6 feet and 2 inches tall. While he weighs 85kg. Moreover, talking about the overall body measurement, the number ranges have not been revealed yet. The color of his eyes is black, and he has black colored hair.