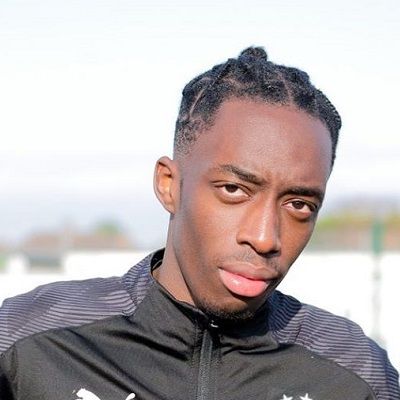 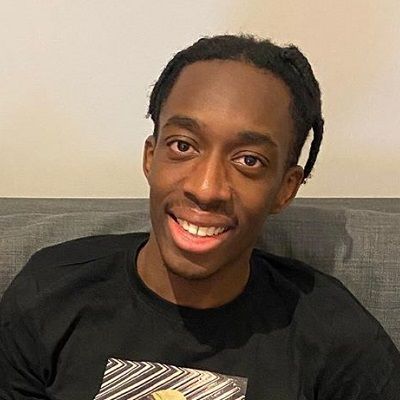 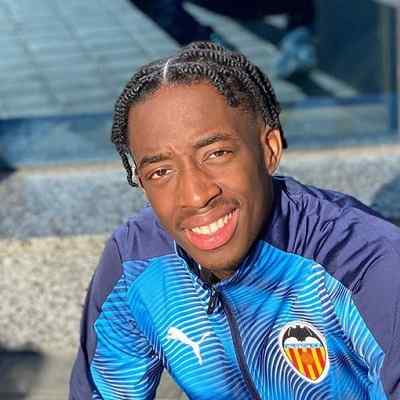 Manny Brown was born on June 10, 1996, in London, England. He is 25 years old and is under the birth sign, Gemini. He holds British nationality.

The name and information about his parents are not available at the moment. However, he has a brother and his name is Tobi Lerone. Tobi is also a well-known FIFA gamer who shares videos on his YouTube channel “TBJZL” and live-streams his gameplay on Twitch. Both of the brothers have featured each other in their respective Youtube videos. 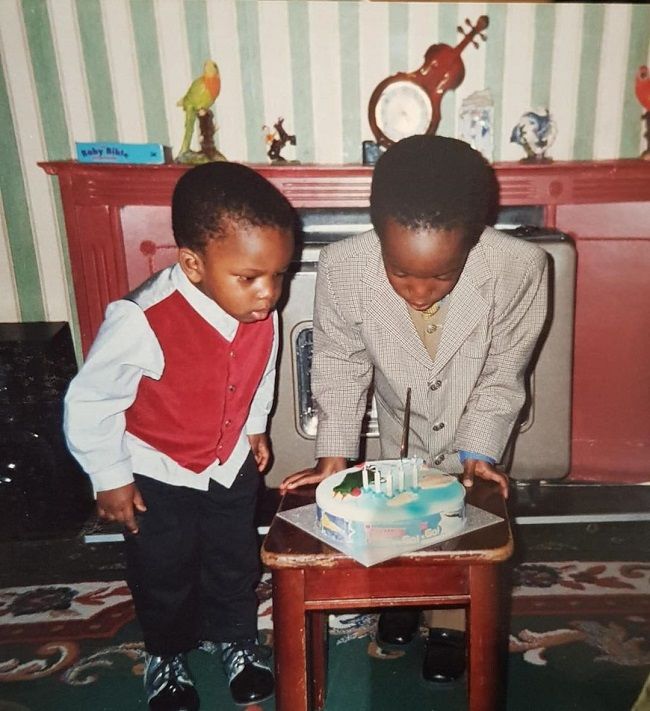 Regarding his educational background and qualification, the name of the school and the university that he has attended or is attending is not available until now. Considering his age, he must have graduated from high school and must be attending university. Unless he is a dropout or decided to quit further studies.

Manny Brown created his Youtube channel on July 12, 2013. The channel is under the name “Manny” and has been able to garner 260,938,232 views until now. He publishes FIFA gameplay videos on his channel. The first-ever video that he posted on his channel is My FIFA luck… The video was posted on July 29, 2013, and has gained 16K views until now. It was the gameplay videos showcasing his squad buildup.

His second video FIFA 13 UT My First Squad Builder Ft 92 Rated Player was also a gameplay video. And, soon more FIFA gameplay videos were followed after that. Then, after some time, he began uploading real-life football gameplay videos as well.

Similarly, he posted a video titled “PIEEE BOYY!!!” | PIE FACE FIFA WITH SIMON!!! on August 13, 2015. The video became his first-ever video to get a million views and as of now, the video has garnered 1.1M views. In this video, he collaborated with one of his buddies for a FIFA video game battle. Then, in November of the same year, he posted another video titled CHIP CHALLENGE W/ SIMON AND TOBI!!!. The video featured the football gamer engaging in a real-life football challenge along with his brother and a friend. The video currently has 4.9M views.

These type pf gameplay videos were definitely a must-watch for the football lovers out there. And, he was very much motivated by the positive responses he received in those videos from his viewers and supporters. Then, he continued to share more of such exciting videos on his channel.

Likewise, the most popular video on his channel is GOALKEEPER CHALLENGE VS KSI!!! with 12M views to date. Moreover, some of the other popular videos on his Youtube channel are FREE KICK CHALLENGE!!!, 1 VS 1 CHALLENGE!!!, VOLLEY CROSSBAR CHALLENGE!!!, POKEMON PENALTY SHOOTOUT!!!, HIT THE TARGETS CHALLENGE!!! w/ Ryan Bertrand and José Fonte!!!, and LIVING MY DREAM… | SIDEMEN FC VS YOUTUBE ALLSTARS. All of these videos have garnered millions of views.

Furthermore, he also owns a second Youtube channel under the name “MannyPlaysHD”. The channel was created on April 30, 2015, and has mustered 103,502 views until now. The channel was launched for videos on various HD games. It is moderately popular with thousands of subscribers.

The first video posted on this channel is MANNY PLAYS| THE EVIL WITHIN!!!| PART #1. The video was posted on May 6, 2015, and has gained 25K views until now. However, he is not active at all on this channel now. The last video he posted was in Jun 2016 and has not posted any video since. Moreover, he is active and popular on other social media platforms as well such as Instagram and Twitter. And he is a fan of Liverpool FC. 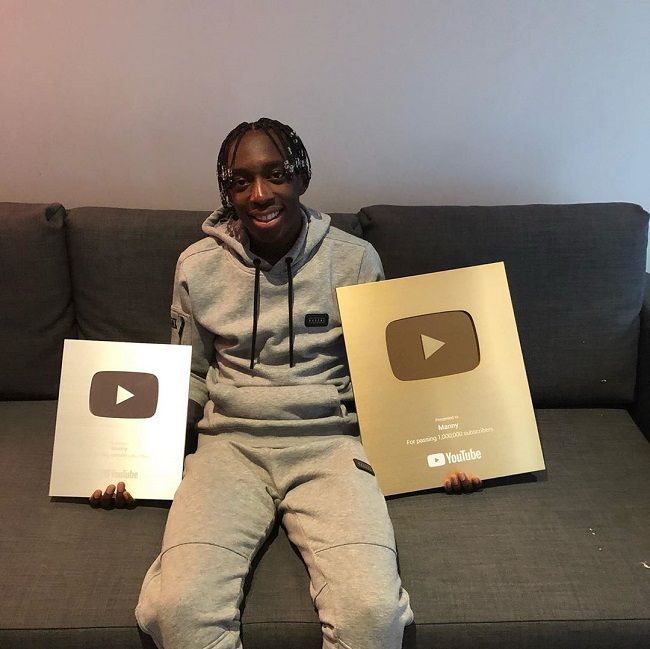 Manny Brown is possibly single at the moment. He is more focused on his career rather than being in any kind of romantic relationship. Or maybe he wants to keep his personal and love life private and doesn’t want to talk about it in front of the public or in any social platforms.

Focusing on his past relationship, no information is available about it. He has done very well in keeping his relationship private if he has been in one.

The body measurements such as height, weight, chest size, waist size, hip size, and any other sizes are not available at the moment. All of those measurements are still under review. Likewise, he is tall and has got black hair and black eyes as well. 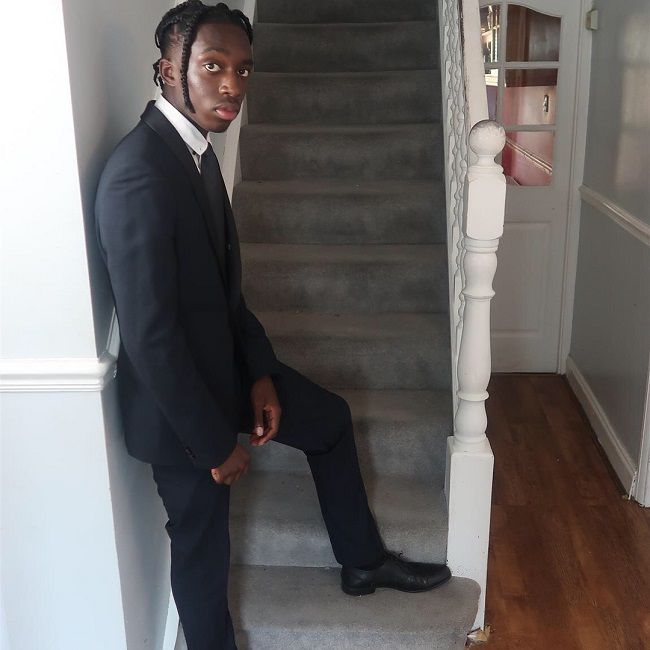 Manny Brown is pretty active on all of his social accounts. He has mustered 1.74 million subscribers on his main Youtube channel. And even though he is not active on his other channel, it has gained 29.3K subscribers. Moreover, he has garnered 944K followers on Instagram and 711.5K followers on Twitter.

Talking about his earnings and income, his main income source is Youtube. According to naiibuzz, he has a net worth of approximately $1 million.