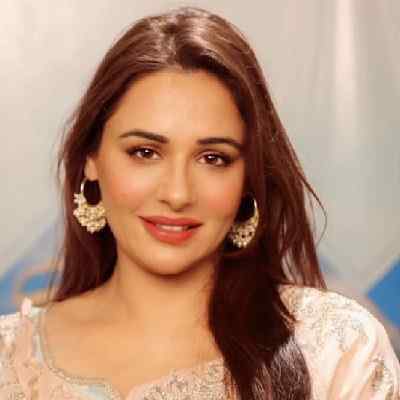 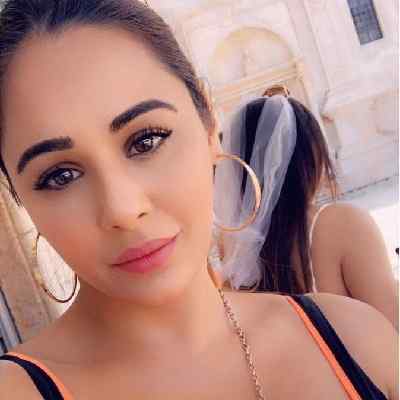 Mandy Takhar is a British-Indian actress. Mandy Takhar works in Indian cinema, specifically Punjabi along with roles in Hindi as well as Tamil films. She made her acting debut in a Punjabi movie “Ekam” and her Bollywood debut with “Bumboo” in the year 2012.

Mandy Takhar was born in Wolverhampton, West Midlands, United Kingdom, on May 1, 1987. She is 34 years old and is under the astrological sign, Taurus. She holds British-Indian nationality. Her full name is Mandeep Kaur Takhar. Mandeep Takhar traces her roots to Maliana which is a small village near Phagwara in Punjab, India.

The name of her parents is not available at the moment. However, she has two sister and their names are Jessi Boughan and Kammy Takhar. Likewise, her father is a businessman and owns a coffee shop. And her mother is a homemaker. She was born in a Sikh Jatt family. Her family is a very loving family and she is very close to all of her family members. 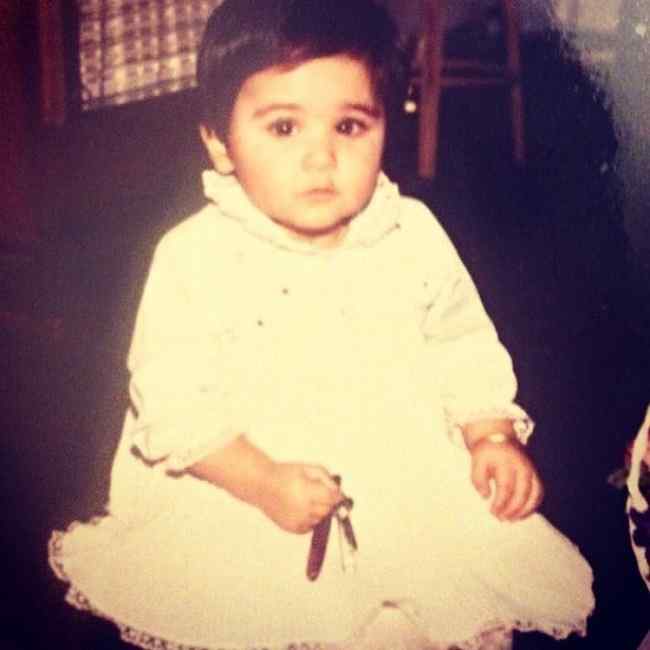 Mandy Takhar always wanted to become an actress. Her dad gave her six months’ time to try her luck or do something else. He also told her to be careful with the dignity of the family. And, keeping all these things she went to Mumbai and did everything in Mumbai all alone. Likewise, she didn’t know anyone in Mumbai and she did try many auditions.

She left the United Kingdom in the year 2009 to work and build a career as an actor in the Indian film industry. She moved to Mumbai, India. She landed the role in the 2010 film, “Ekam – Son of Soil” opposite a renowned Punjabi singer Babbu Mann. Likewise, she played the lead role opposite the superstar Gippy Grewal in the film “Mirza – The Untold Story”. Also, she played the role of Sahiba in this modern adaptation of the love story of “Mirza-Sahiba”. Likewise, her portrayal of Sahiba got her nominated for the best actress at the PTC Punjabi Film Awards.

She starred in “Tu Mera 22 Main Tera 22″ which is a comedy alongside Amrinder Gill and Honey Singh in the year 2013. She also starred as a teacher and was able to win hearts again and got the award for most prominent & popular face and youth Icon of 2012-2013 at the 6th Punjabi Film and Music Festival.

Moreover, she made her debut in Tamil cinema with Venkat Prabhu’s ‘Biriyani” starring Karthi. She was also able to win the award for best supporting actor at PTC Punjabi Film Awards for “Sardaarji”. Then, she appeared in the Punjabi film Rabb Da Radio in early 2017. And, in the same year, Takha co-hosted the Brit Asia TV Music Awards along with Sukhi Bart. She is also a good singer but she doesn’t sing publically. 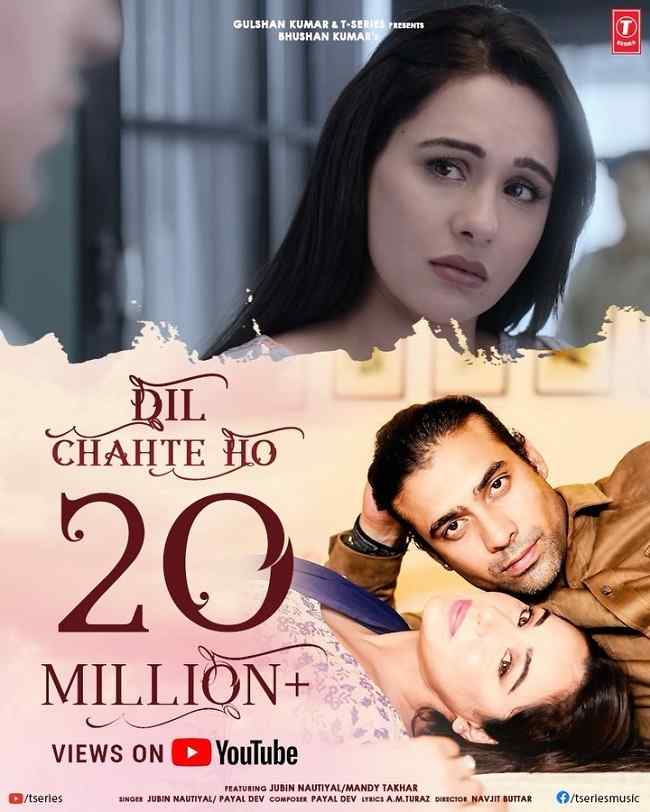 Mandy Takhar is possibly single at the moment and is more focused on her career, life, and family rather than being in a relationship. Or maybe Takhar wants to keep her personal and love relationship private and away from the limelight and the public eye. She is a popular personality and figures so, it wouldn’t be a surprise if she has really kept her relationship a secret. Even focusing on her past relationship, no information has come forward until now.

Mandy Takhar has a height of 5 feet 6 inches whereas her weight is 65 Kg. Talking about her other body measurements such as her chest size, waist size, and hip size, their measurements are 34-32-34 inches respectively. Moreover, Takhar has black hair and dark brown eyes and she is very beautiful and has a good personality as well. 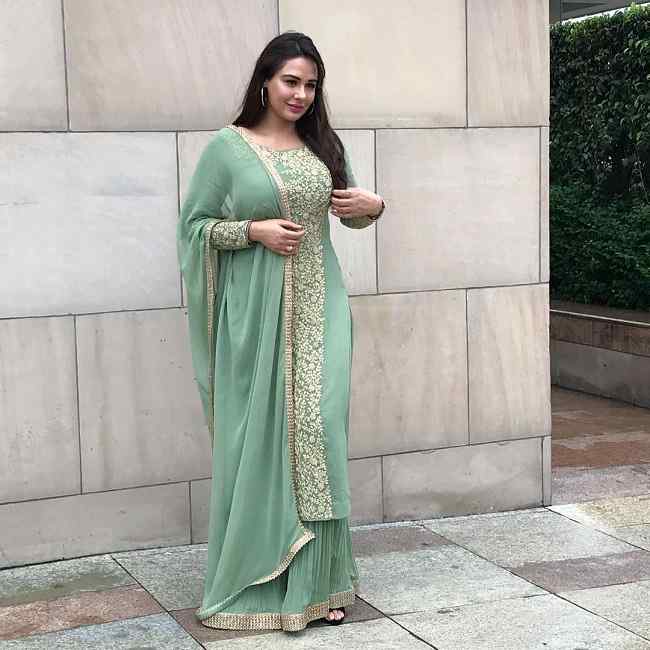 Mandy Takhar is pretty active on all of her social accounts. She owns an Instagram account under the name “mandy.takhar”. She has garnered 2 million followers on Instagram and has shared 292 posts until now on her Instagram page. Likewise, she owns her Twitter account under the name “Mandy_Takhar” and has 107K followers to date. Moreover, she is active on Facebook as well and has 2 million followers on it.

According to celebsupdate, she has a net worth of $1.5 million and her main income source is her career of acting. She also earns from modeling.