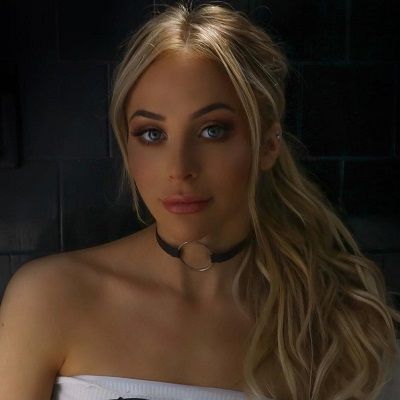 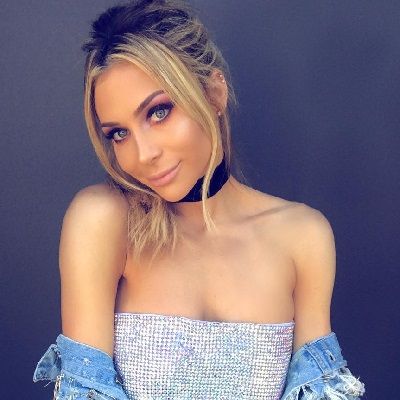 Mandy Jiroux is a singer, dancer, actor, choreographer, as well as DJ. Mandy Jiroux is popular for The Miley and Mandy Show with Miley Cyrus, and for her popular dance tutorial YouTube channel.

Mandy Jiroux is 33 years old as of 2020. She was born on December 15, 1987, in Pheonix, Arizona. Her birth name is Amanda Michelle Jiroux and birth sign is Sagittarius. Her interest in dance and performance began at a young age and started dancing competitively by the age of 3.

At the age of 13, she went to Los Angeles to pursue dance professionally. She grew up with her brother who is actor Garret Alan. However, there is no information regarding her parents. Likewise, she belongs to American nationality and ethnicity is still unknown. 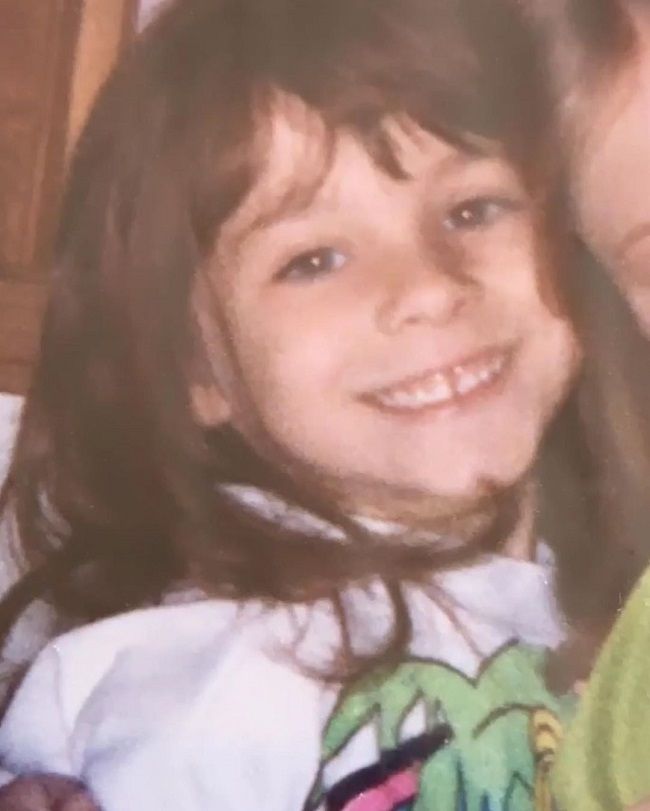 Talking about Mandy’s professional career, she started her dancing career from 2007. She served as a backup dancer for Miley Cyrus on her “Best of Both Worlds” Tour, and they became good friends. In 2008, they began their show named “The Miley and Mandy Show” on YouTube which quickly accumulated millions of views. During this period, she taught Cyrus how to twerk.

Likewise, Cyrus and Jiroux’s “M&M Cru” got challenged by the director Jon Chu and dancer Adam Sevani who founded the ACDC Dance Cru in a YouTube dance competition.  They won in a final televised dance battle at the 2008 Teen Choice Awards. Further, she also engaged in a girl group called “The Beach Girl5”, which was co-managed by Kris Jenner. Furthermore, she continued her YouTube presence on her own channel dedicated to breaking down popular choreography into quick lessons which amassed her channel over one million subscribers.

In 2014, she partnered with YouTube musicians Chester See and Kurt Schneider to release a medley music video of Zedd song. Moreover, she was featured on “Tonight”, a track by Fagault & Marina. DJ and EDM producer Starkillers later remixed the song.

In 2015, she released her single  “My Forever”. She was sued by members of the band Blind Melon over her song “Insane,” and cooperated with Blind Melon’s “No Rain” in 2016.

Mandy Jiroux created her self-titled channel on June 10, 2008. She posted her first video titled “Mandy Jiroux Choreographs Big Bad Dancer Audition,” on September 11, 2013, and has got over 182,769 views. She posts dance Tutorials and fitness videos along with music videos, covers, and also her original music. One of the most popular video on the channel is titled “Little Mix – Salute (Dance Tutorial) | Mandy Jiroux.” It was posted on Jun 22, 2014, and has got almost 21,908,929 views.

Beautiful and talented Mandy Jiroux has earned a decent sum of money by her professional career. However, she has not disclosed her net worth as well as an annual salary. But some of the online resources estimated her net worth around $1 million- $5 million.

Reflecting on Mandy Jiroux’s relationship status, she might be in a relationship. She is the one who kept her low profile. Though she has posted a picture with a guy on Instagram without showing face and tags, we can just assume she might not be single. Besides that, she lives with her dog, Starfox.

Furthermore, she had an on-again, off-again relationship with Calum Best from 2008 – 2010. The duo also engaged before they went their separate ways. Moreover, she has been successful to maintain a good profile and has not been through controversy.

Mandy Jiroux has an amazing personality and a stunning body. She has a slim body with a height of 5 feet 3 inches. Likewise, she has light brown eye color and dyed blonde hair color.